There will be a €150 bar tab for the best Christmas outfit.

So, the time has finally come. This Friday night, the Late Late Toy Show will bring two and a half hours of glorious Christmas carnage to hundreds of thousands of people throughout the country.

Christmas doesn't begin until we've gotten our fill of envy at the audience taking home a war chest of free stuff. Unless you're one of the lucky few with a spot in the RTE studios, we've found the next best thing.

The Fourth Corner, on the corner of Patrick Street and Kevin Street, is hosting a live screening of the Toy Show from 9pm. It's the start of a month-long Winter Wonderland at The Fourth Corner that includes festive cocktails, a Santa's Chair photo op, and classic Christmas movies.

As you'll see below, the festive cocktails you'll be able to enjoy on the night look pretty damn good. You could opt for a Jingle Bells Nog of Bonac Irish Gin, white chocolate liqueur, toasted marshmallows, egg, fresh cream and prosecco (left), or a cosy cup of rum hot chocolate (right). 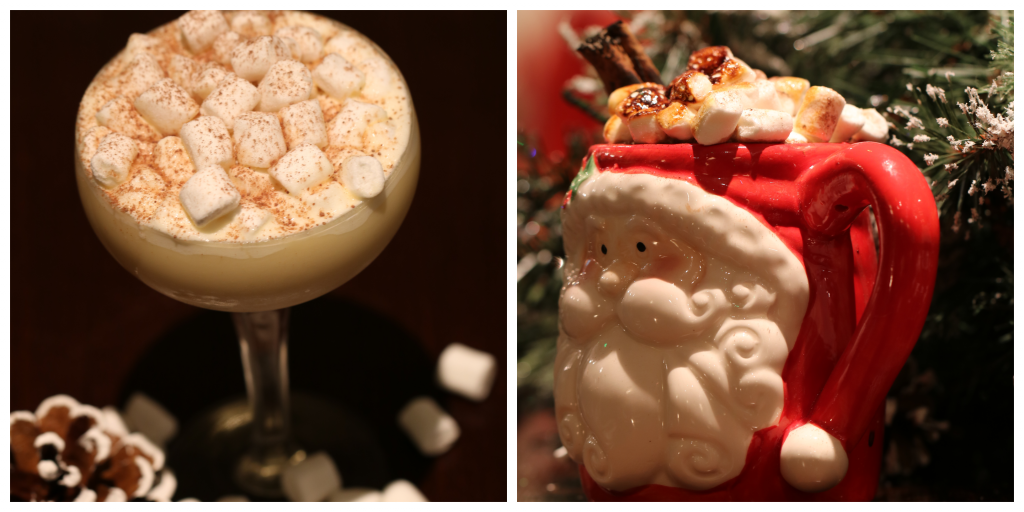 The live screening will kick off the bar's Winter Wonderland, complete with a fully-decorated pop up in the basement. Expect Christmas music and movies, 'spiked' hot chocolate, hot whiskeys, and speciality cocktails. Donations to Inner City Helping Homeless will also be made through purchasing mince pies throughout the month. 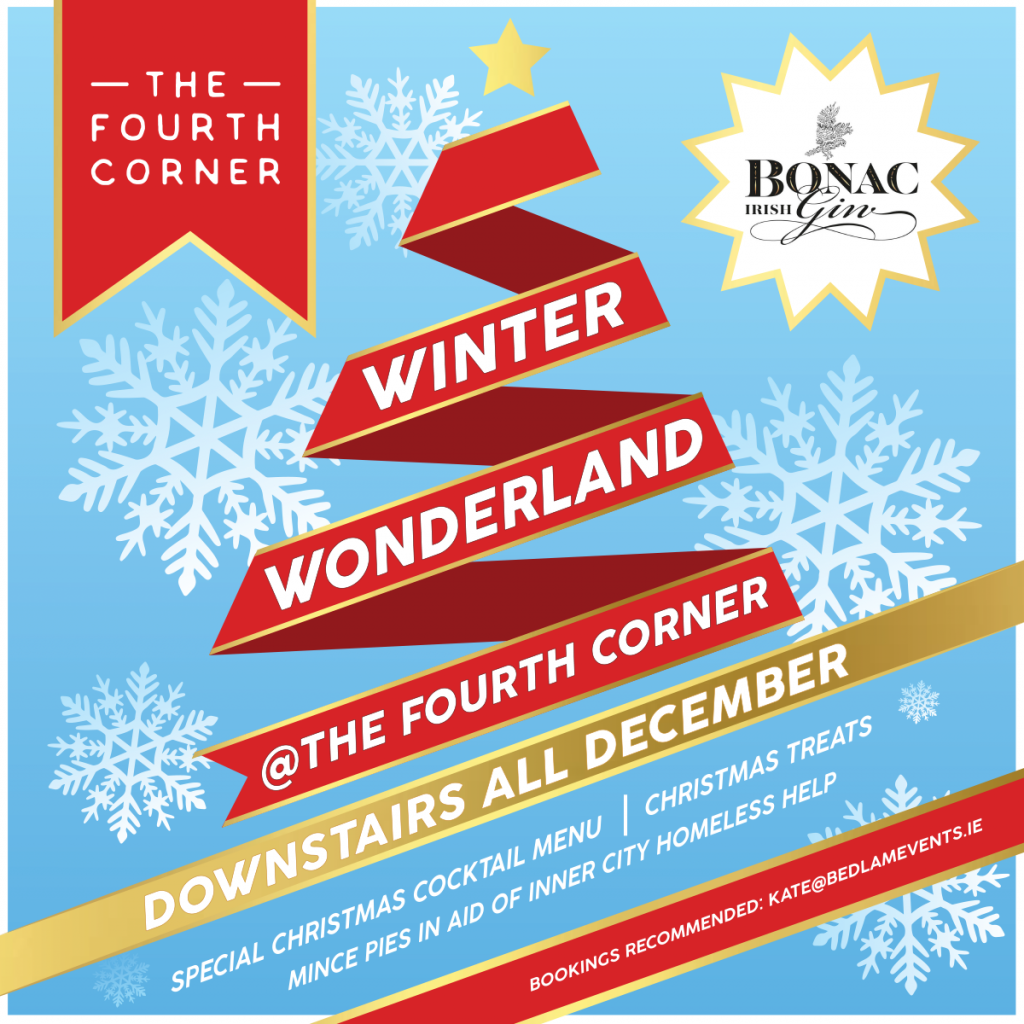 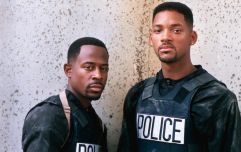 END_OF_DOCUMENT_TOKEN_TO_BE_REPLACED

One thing you can rely on with the Late Late Toy Show is that the kids will put on a show. Because, without fail, we always get to enjoy some of the country's best and brightest.

None more so than Fionn the rapping farmer from 2015. Rap on young Fionn, rap on.


popular
The JOE Friday Pub Quiz: Week 175
The shortlist for the best breakfasts in Ireland has been revealed
The 50 most iconic songs of all time* have been revealed
Bodies of three children discovered in Dublin home
Two operators of illegal puppy farm in Roscommon convicted of animal cruelty
QUIZ: Can you guess the pixellated movie posters?
The JOE Friday Pub Quiz: Week 174
You may also like
1 day ago
This week's US Powerball jackpot is a monumental €337 million, so get entering!
3 days ago
New year, new you? Thrive Festival 2020 is the answer to all of your fitness needs
3 days ago
COMPETITION: Win two nights B&B in the Knightsbrook Hotel for two people
6 days ago
QUIZ: How well do you know Will Smith's movie career?
1 week ago
COMPETITION: Win a VIP table for four to see Sharon Shannon live in Dublin
1 week ago
COMPETITION: Win free tickets to Titanic Belfast for yourself and a mate
Next Page