The controversial joke appeared in the first series of the show.

Family Guy creator Seth MacFarlane has revealed the one joke from the show that he regrets over one of the show's jokes that aired in its first series.

Having been on our screens for more than two decades, it's safe to say there are thousands of jokes that the world of Family Guy has given us over the years. 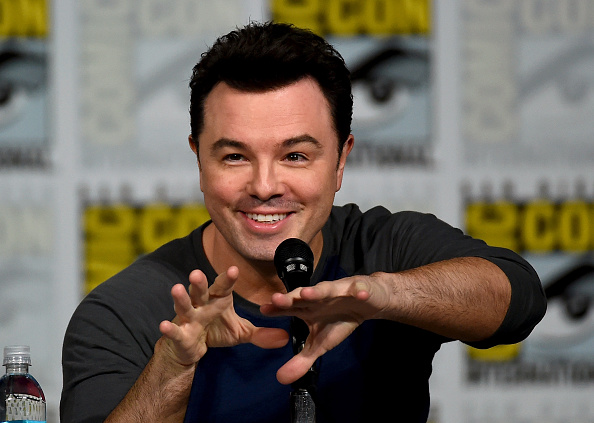 Whilst many of these are very simple and silly in the form of toilet humour and slapstick, it's safe to say that comedy series has become famous for toeing the line of controversy with some fairly shocking humour.

Most of these jokes have stood the test of time and just about land on the right side of humour - some, however, have not and even the show's creator himself can admit that.

In an interview for the USA Network talk show Out of Character with Krista Smith, MacFarlane recalled one joke in particular which took place in the very first season of the show.

He explained: “There have been jokes that I would have rather we not have done. The JFK Pez Dispenser was something I would probably not do now.”

If you can't quite remember this particular gag, it took place in the first series of the show back in 1999.

In the episode, titled 'A Hero Sits Next Door,' a child runs out of a shop, showing off his new John F. Kennedy Pez Dispenser.

The head of the toy is then promptly shot off by a police sniper.

Former president John F. Kennedy was assassinated as he drove through downtown Dallas on 22 November, 1963, five years before his brother, who was known by the nickname Bobby, was assassinated in June 1968.

And MacFarlane isn't the only one to take issue with some of the jokes told on Family Guy, as the creator also explained that actor Adrien Brody once "got very upset with [him] at a party about a joke" the show made about him. 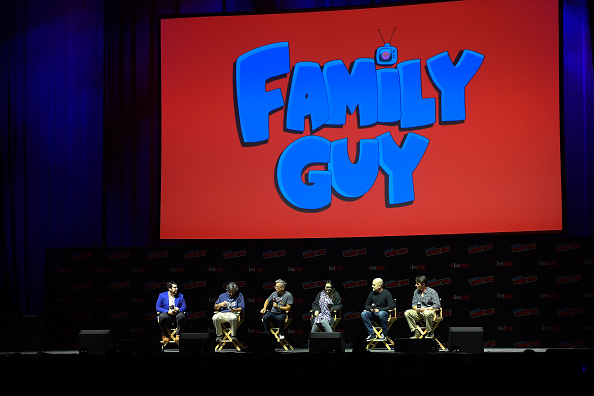 “I felt horrible," the Ted actor said, "Because I actually think he’s a tremendously gifted actor. If you’re going to take a stab at somebody — even a celebrity, it can’t be just mean, it also has to be funny or they have to really, really deserve it.”

Family Guy is currently in its 21st season.

popular
Conor Mcgregor hit by car ‘at full speed’ while cycling
Colin Farrell shouldn't win the Oscar this year
Parents left in shock after gorillas start mating in front of kids at zoo
Netflix has just added one of the best sci-fi movies of recent years
S Club 7's Hannah Spearritt and children left homeless after being forced from home before Christmas
New Netflix series deserves to be as big as Stranger Things
Forspoken breaks the golden rule of gaming... and not in a good way
You may also like
1 month ago
Elon Musk 'stunned' after being 'booed relentlessly' at Dave Chappelle show
1 month ago
Peter Kay moved to tears on stage while opening his first stand-up tour in 12 years
2 months ago
Peter Kay fan left mortified after spending €430 on 10 tickets to the wrong show
2 months ago
Ricky Gervais calls out James Corden for copying one of his jokes word for word
3 months ago
Mrs Brown’s Boys creator Brendan O’Carroll hits back at "woke" critics
4 months ago
2022's sexiest show is finally available to watch in Ireland
Next Page