One of the trees, featured in Game of Thrones, in a famous avenue in Northern Ireland has been uprooted by Storm Doris over the past 24 hours.

The trees, near Armoy in County Antrim, have featured in the hit TV series Game of Thrones as the Kings Road and have become a popular tourist attraction ever since.

The tunnel of trees are known as the Dark Hedges, and while there were originally 150 trees in the avenue, only about 90 of the trees are still standing.

Another of the trees came down overnight during the winds of Storm Doris. 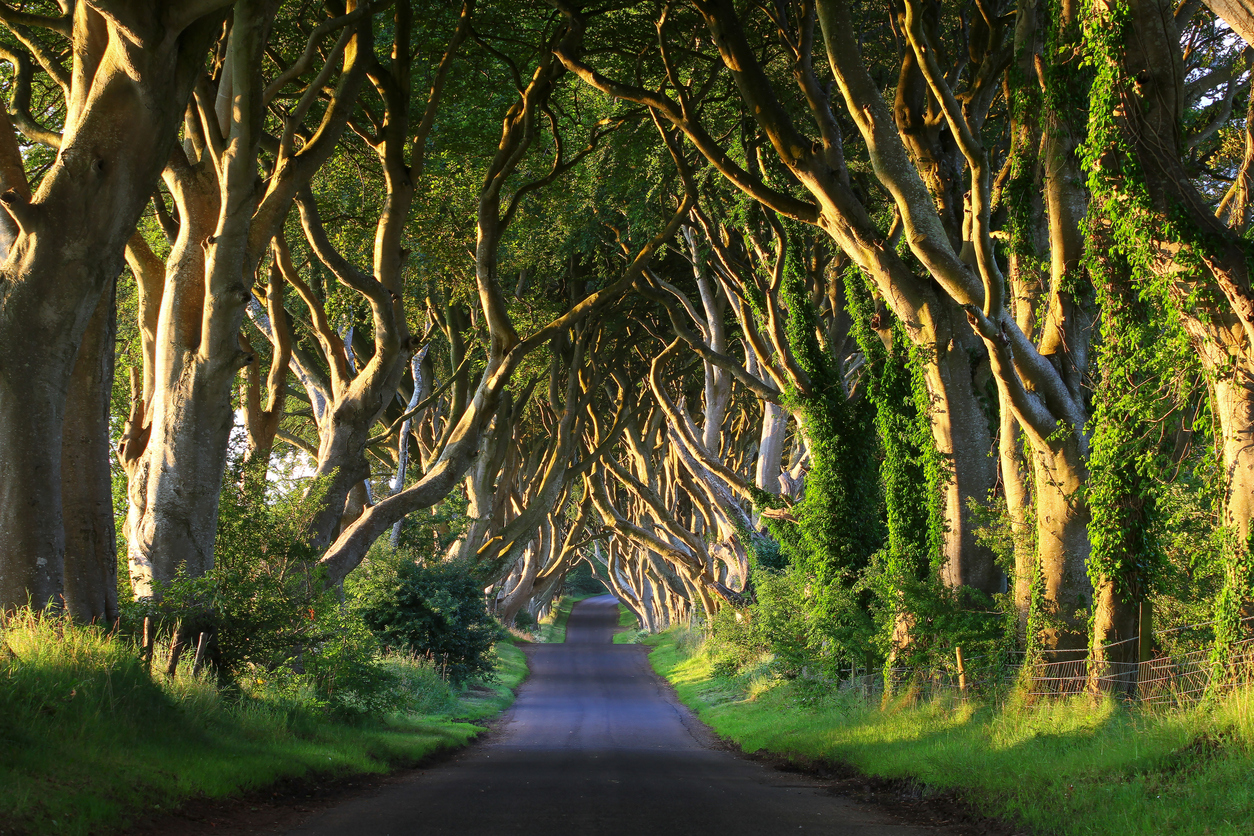 Speaking to the BBC, Patrick Craig of the Dark Hedges Preservation Trust spoke of his sadness at the dwindling numbers of trees left on the famous road.

"Beech trees are particularly vulnerable to coming down very suddenly."

The Big Reviewski || JOE · TBR Spotlight: The Falcon and the Winter Soldier Episode Four - 'The Whole World is Watching'
popular
You can now get a life-size inflatable pub for your back garden
Female personal trainer shares the creepy messages she receives from men on social media
The cast and director of Fast & Furious 9 discuss setting a sequel in Ireland
New walk-in Covid-19 test centres open across Ireland
Dublin cyclist says he "could've died" after being pushed into ditch
What Netflix’s Seaspiracy gets wrong about fishing, according to a marine biologist
The 50 most iconic songs of all time* have been revealed
You may also like
3 months ago
Game of Thrones star Sophie Turner takes swipe at anti-mask Covid sceptics
10 months ago
QUIZ: How well do you remember the final season of Game of Thrones?
1 year ago
Legendary actor Max von Sydow has died, aged 90
1 year ago
WATCH: Peter Dinklage pays tribute to Northern Ireland in SAG acceptance speech
1 year ago
Game of Thrones prequel, House of The Dragon, looks set to arrive in 2022
1 year ago
The final trailer for The Witcher promises many battles
Next Page