23 years since departing our screens, Channel 4's iconic GamesMaster series is getting the modern reboot treatment.

Hosted by Dominik Diamond and briefly by Dexter Fletcher, the original show ran from 1992 until 1998 and proved a huge hit with viewers. 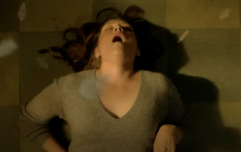 END_OF_DOCUMENT_TOKEN_TO_BE_REPLACED

The format mixed video game reviews with difficult challenges as gamers of different skill levels competed against one another, all under the watchful eye – and vaguely terrifying floating head – of famed astronomer Sir Patrick Moore.

Seriously, this was nightmare fuel: 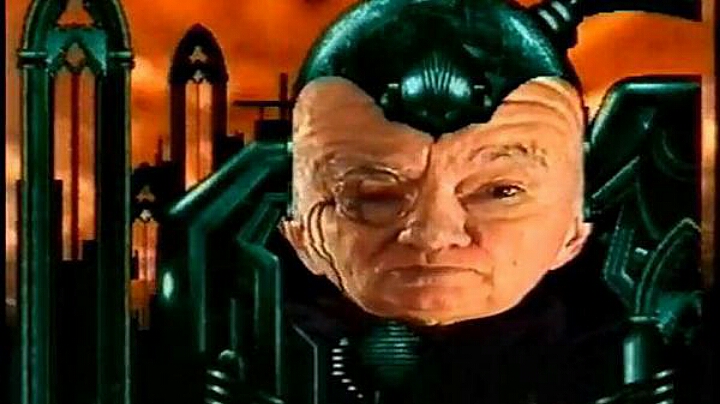 Anyway, the reboot is officially underway. 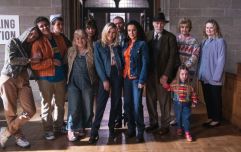 END_OF_DOCUMENT_TOKEN_TO_BE_REPLACED

According to a Channel 4 statement, the new GamesMaster will return on E4 later this year, though will debut beforehand on YouTube. The project comes in partnership with Facebook's Oculus Quest 2.

As for what to expect from the new GM, the series will see celebrities, gaming stars and super-fans taking part in challenges, races and "epic fights" in search of the legendary Golden Joystick trophy. 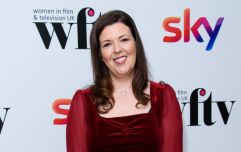 END_OF_DOCUMENT_TOKEN_TO_BE_REPLACED

"GamesMaster was a household name back in the 90’s and this new revamped version for social and E4 retains the elements that made this show so special, whilst also bringing it bang up to date, improving game quality and bringing in fresh and current names to tackle the trickiest GamesMaster challenges yet," said Sacha Khari, Head of Digital Commissioning at Channel 4.

There's no word as of yet on who will host the show, nor will take up the mantle of GamesMaster from the late Moore, so start your fan-casting now.

popular
Met Éireann issues weather warning for three counties
QUIZ: Can you conquer this delightfully difficult General Knowledge Quiz?
QUIZ: Take your very best shot in this tough General Knowledge Quiz
The JOE Movie Quiz: Week 160
An underrated Jason Statham thriller is among the movies on TV tonight
New horror movie trailer has one of the best jump scares in years
The JOE Friday Pub Quiz: Week 300 - the Triple Century
You may also like
3 months ago
Ukrainian comedy series starring President Zelensky airing on Irish screens
6 months ago
WATCH: The first look at Derry Girls season 3 is here
8 months ago
A brilliant, under-seen Graham Taylor documentary is on TV tonight
9 months ago
Derry Girls to come to an end after its next season
9 months ago
Channel 4 to air "remarkable" documentary on Grenfell tragedy tonight
9 months ago
Gogglebox star Andy Michael dies aged 61
Next Page