Ahead of the release of Anchorman 2: The Legend Continues, arguably one of the most anticipated film sequels of all time,  JOE and Club Orange have decided to pick out some of our favourite manly movie moustaches in honour of Ron Burgundy’s own fantastic facial fur.

I mean, just look at the thing, it's absolutely glorious: END_OF_DOCUMENT_TOKEN_TO_BE_REPLACED

We’ve already brought you our highlights from the 2004 comedy classic Anchorman, as well as funny lady Kristen Wiig’s best bits, and now it's the turn of our five favourite Bro Mos from the land of hairy Hollywood.

Remember fur fans, “there’s such a thing as groomin’, whether you’re courtin’ or not” and these guys have the art of stubble-sculpting down to a tee.

No movie moustache montage is complete without the original Human Moustache himself, Mr Tom Selleck: Irishman Day-Lewis produced such a formidable film fur for Martin Scorcese's 19th Century epic, that the moustache was even awarded its very own honourary Oscar... or not. 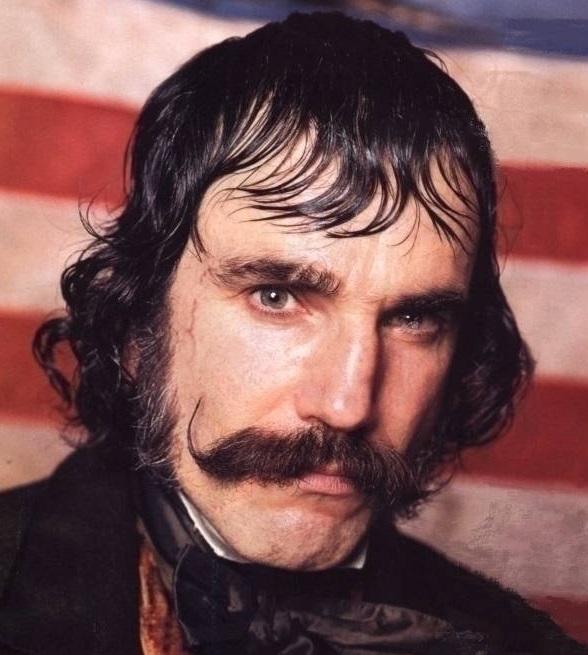 This is one set of weapon-wielding whiskers you certainly do not want to get on the wrong side of. Say hello to the most badass, gun-totin-est, Bible verse-quotin' movie moustache around:

Harry Shearer as Derek Smalls - This Is Spinal Tap (1984)

The Simpsons' star Shearer was the self-described "lukewarm water" in the greatest mockumentary rock band of all time, Spinal Tap. This magnificent mouth merkin goes all the way up to 11:

And finally, just to ensure that JOE is maintaining a certain level of gender equality in this love letter to luscious lip luggage, we’ve included a fine example from the female of the species too. We wouldn't all those hairy ladies out there to feel left out after all...

"Would you not get yourself a bit of Immac of somethin', huh? Get rid of that aul Ronnie you're cultivatin'..." 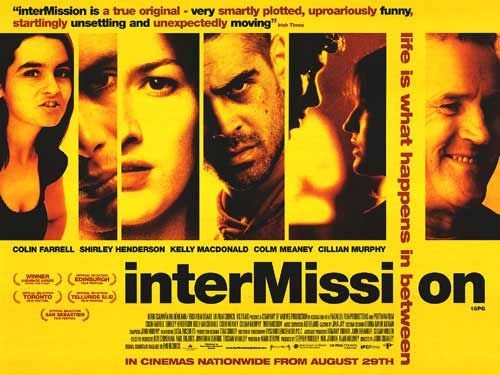 You can win tickets to the Anchorman 2: The Legend Continues premiere in Dublin on December 9th by clicking here for the Club Orange Facebook page. What are you waiting for?

popular
Human remains found in suitcases are the bodies of two children
People want "offensive" Crown Paints advert banned after attracting hundreds of complaints
Here's how to make €9-11 on Revolut in just a few minutes
New car-free town with population of 85,000 set to be built in Dublin
Gardaí warn public of increased incidents of drink spiking in clubs and nightclubs
QUIZ: Can you identify the famous song from the opening line?
The prequel to one of the best twists of all time and 7 more movies & shows to watch this weekend
You may also like
3 days ago
FBI release findings of Rust investigation after shooting of Halyna Hutchins
4 days ago
25 years ago, Sylvester Stallone delivered his best performance in a hard-hitting crime drama
6 days ago
Joker sequel reportedly to cost three times as much as the original
6 days ago
Disney+ has just added 10 big movies to its library
1 week ago
The Sweatiest Movie Quiz Of All Time
1 week ago
The new Love Island and 8 more new movies & shows to watch this weekend
Next Page