While everyone has been pretty pumped over the news of the John Wick TV show that is currently in the works, let us not forget that the threequel for the original movie is also gearing towards production.

According to the folks at That Hashtag Show, some new details have dropped on the movie, including the very good news that Chad Stahleski will be back in the director's chair, having co-directed the first and directing the second movie all by himself. 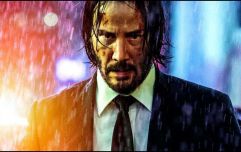 END_OF_DOCUMENT_TOKEN_TO_BE_REPLACED

Cast-wise, there will be some returning folk, including Chapter 2 highlights Lawrence Fishburne, Common and Ruby Rose, but the main bad-guy will be played by Hiroyuki Sanada.

Just like his Matrix reunion with Fishburne in the second movie, Sanada previously shared the screen with Reeves in Ronin 47.

Sanada has also been in blockbusters like The Wolverine, Sunshine, The Last Samurai, Life and will also be seen in Avengers 4, in a currently undisclosed role. 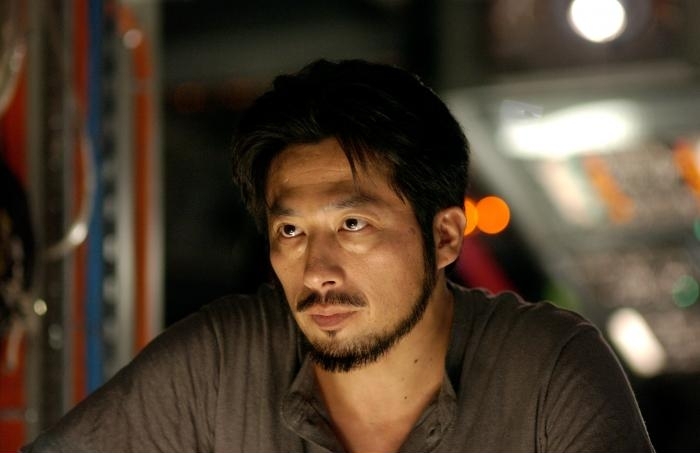 On top of that, the studio is looking to cast the leading female role, and Reeves has told People that he would love his Constantine co-star Tilda Swinton to join the ranks of the Wick family, but whether that role and Swinton's potential involvement are one and the same is impossible to say at this point.

We'll know for certain when John Wick: Chapter 3 explodes into cinemas on 17 May 2019.

The Big Reviewski || JOE · Matt Damon, Camille Cottin, Abigail Breslin and director Tom McCarthy discuss new drama Stillwater
popular
Met Éireann issues weather warning for entire country ahead of week of thunder and flooding
CMO says it's "important to remember" infections in vaccinated people doesn't mean vaccines don't work
The 50 most iconic songs of all time* have been revealed
People think they've figured out the ranking of the viewers on your Instagram Stories
PICS: The man with the biggest penis in the world has one unbelievable problem with it
QUIZ: Test your all round wisdom with this general knowledge quiz
Netflix unveils its full list of classic movies arriving throughout August
You may also like
1 year ago
The world is falling apart, but Keanu Reeves is here to make you smile in the new Bill & Ted Face The Music trailer
1 year ago
The JOE Movie Quiz: Week 56
1 year ago
QUIZ: How well do you know the Matrix series?
1 year ago
The Matrix 4 is officially happening (Report)
2 years ago
The Big Reviewski Ep23 with Asif Kapadia, floppy cowboys & reviews of Toy Story 4, Brightburn & Child's Play
2 years ago
The Big Reviewski Ep18 with star guest Anne Hathaway, John Wick: Chapter 3 review & win a HUGE Infinity Gauntlet
Next Page