Mac from Always Sunny has got himself absolutely ripped

All that cultivating mass has paid off.

Throughout Hollywood history, an endless amount of jabronis have gained and lost weight for a variety of reasons. Usually, it's for a role but in the case of Rob McElhenney (creator of It's Always Sunny in Philadelphia/head of security at Paddy's Pub) he gained an extraordinary amount of weight -50 pounds - solely as a joke. A joke.

In fact, the gang even built an episode around this in 'How Mac Got Fat' and not even Dennis' 'size pills' could help him.

END_OF_DOCUMENT_TOKEN_TO_BE_REPLACED

To be fair, as Ronald MacDonald (that name still makes us laugh) said: "This is what America is about, okay? Being able to eat at any rate you want to eat...”

As stated previously, the Always Sunny gang were at this year's Pride and aside from Danny DeVito proving what a champ of a man he is, McElhenney has now confirmed what we all thought was true because in his own immortal words: "People change, Frank. Look at me: I went from a tiny twink to the muscle-bound freak you see before you."

Only kidding. In all seriousness, the man looks like he's been hitting the crowtein hard. Fair play to him.

No need for an ocular pat-down here because it's clear that the man is absolutely shredded. 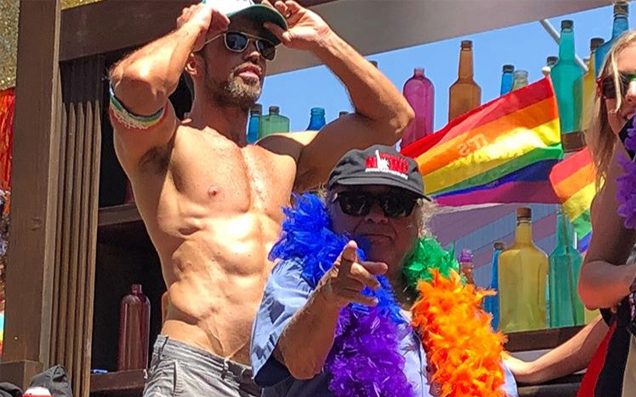 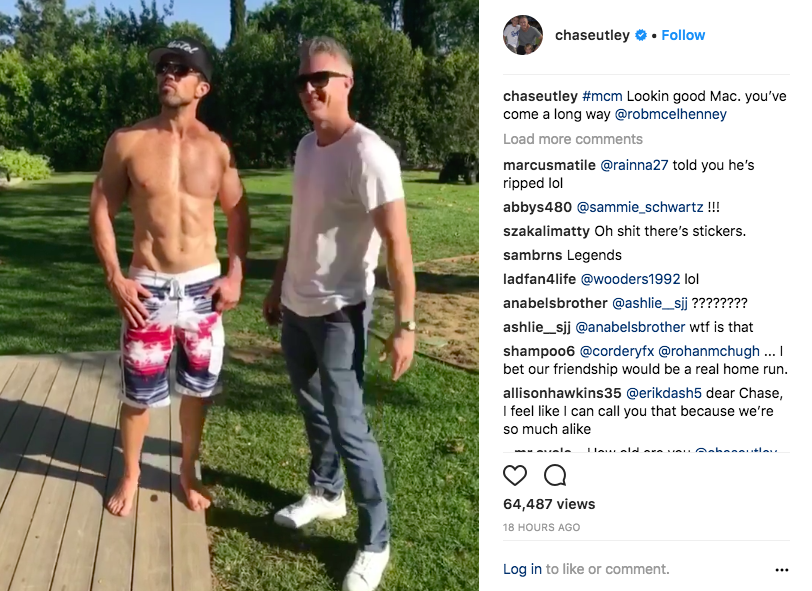 The Big Reviewski || JOE · The Big Reviewski with Y: The Last Man, that Malignant ending & a secret streaming service
popular
Aer Lingus announces flight sale as US to lift travel ban for vaccinated EU passengers
Cork City Centre described as a "no go area" after man pulled from wheelchair in violent attack
The Big Reviewski JOE Movie Quiz: Week 120
Wally the Walrus "well on his way home" after being spotted in Iceland
Fine Gael Senator says it's "not acceptable" Metro North could be delayed until 2034
The weather for the week ahead looks very autumnal indeed
Green Party Councillor calls for smoking ban in outdoor dining areas
You may also like
3 days ago
Gunpowder Milkshake has the makings of a perfect Friday night movie
4 days ago
A brilliant Irish psychological thriller and 5 more movies and shows to watch this week
5 days ago
Y: The Last Man star Ben Schnetzer on his brand new show, love for Diane Lane and pandemic productions
5 days ago
Stephen King has some amazing things to say about Netflix's new horror series
5 days ago
Y: The Last Man review: A slick, smart, end-of-the-world thriller series
1 week ago
HBO finally reveals the premiere date for Succession Season 3
Next Page