One of the most underrated movies of all time too.

In the mood to watch some movies after seeing Ireland's impressive turnout at the Oscar nominations ceremony today?

Well, JOE has compiled the information on where you can watch this year's Best Picture nominees right here.

On top of this, we've also got you covered with a list of the best films airing on TV this Tuesday evening (24 January).

END_OF_DOCUMENT_TOKEN_TO_BE_REPLACED

Our pick for tonight is this Exorcist sequel directed by William Peter Blatty who wrote the novel on which the original movie was based.

It makes the supporting character in The Exorcist of Lieutenant William F. Kinderman (here played by George C. Scott) the lead focus as he investigates a series of gruesome murders.

END_OF_DOCUMENT_TOKEN_TO_BE_REPLACED

It turns out the crimes are linked to both a previously executed criminal dubbed The Gemini Killer (Brad Dourif) and the demon Pazazu that tormented Regan in the first film.

Completely ignoring the events of the critically panned Exorcist II: The Heretic, Blatty manages to retain the surrealistic horror of the original, as well as its theological exploration of good and evil.

This is as he adds a murder mystery and a dash of black humour to proceedings, alongside two titanic performances from Dourif and Scott.

That said, if you want to watch the original masterpiece - albeit, an alternative cut of it - it is also on offer.

Guillermo del Toro directs one of the best superhero films of all time. 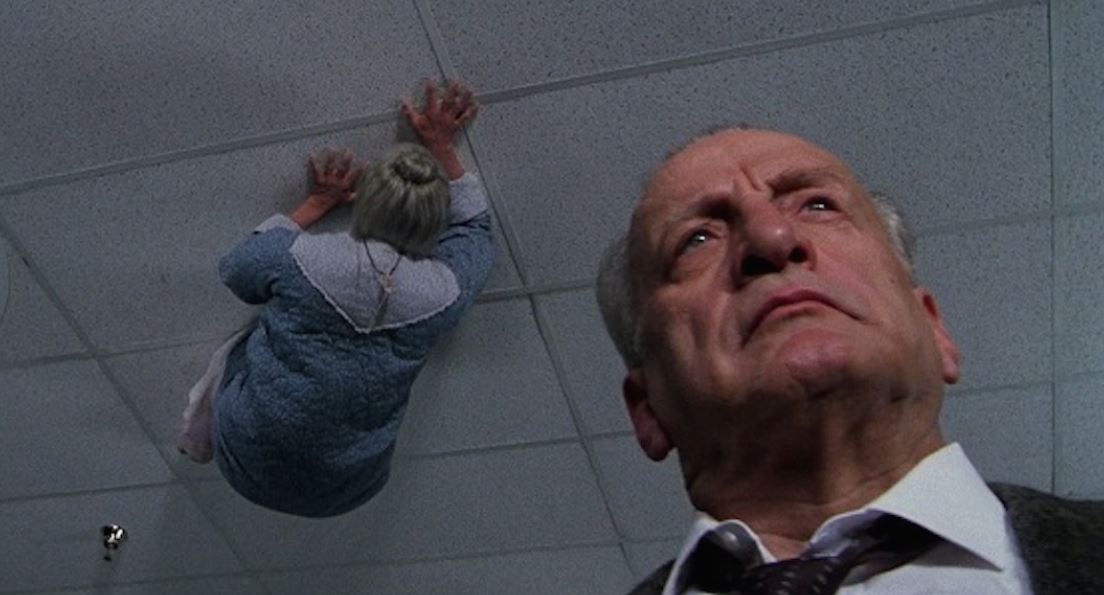 Our pick for tonight is The Exorcist III

The 2020 sequel to the '90s cult classic about a group of teenagers who practice witchcraft.

Jessie Buckley and Johnny Flynn star in this dark psychological thriller with a 92% score on Rotten Tomatoes.

Steven Seagal is the lead in this critically panned eco-action flick.

popular
New Netflix series deserves to be as big as Stranger Things
BBC apologises after calling Paul Mescal 'British' in Oscar coverage
Netflix has just added one of the best sci-fi movies of recent years
This is what the cheapest house for sale in Dublin looks like
Couple left unable to eat or drink after spending €4k on 'Turkey teeth'
Irish names among the top 10 hardest words for British people to pronounce
Barry Keoghan mentioned in UK Parliament speech during government debate
You may also like
1 day ago
A very funny horror comedy is among the movies on TV tonight
1 day ago
Here's the line-up for this week's Late Late Show, which will include an Irish Oscars tribute
2 days ago
Britain's Got Talent confirms David Walliams' replacement
2 days ago
Ireland represented in a major way in this year's Oscar nominees
2 days ago
Oscar nominations 2023: Full list of nominations revealed
3 days ago
An incredible Denzel Washington action thriller is among the movies on TV tonight
Next Page