4 must-watch shows and movies streaming on NOW in November

Some absolute blockbuster shows and movies to enjoy throughout the month!

November - or, should we say, NOWvember, lol - will be bringing some huge movies and shows to stream, from massive action packed thrillers to critically-adored comedies.

Here are some of the shows and movies we're excited to get our eyes on this month, so all of the below (and more besides!) will be available to stream with your NOW Cinema Membership and your NOW Entertainment Membership, starting with...

END_OF_DOCUMENT_TOKEN_TO_BE_REPLACED

Venture back in the Spider-Man Cinematic Universe and get introduced to the legendary Doctor Michael Morbius, played by Oscar winner Jared Leto.

The doctor has found a cure for his life-threatening disease thanks to vampire bats, but it turns out they've gifted him with some supernatural powers. Co-stars Jared Harris, Tyrese Gibson, Adria Arjona and a scene-stealing Matt Smith.

The lord of chaos and mayhem - or as they are called under his direction, Bayos and Bayhem - director Michael Bay (Armageddon, Transformers) teams up with Jake Gyllenhaal, Yahya Abdul-Mateen II and Eiza González for this relentless action-thriller about a pair of bank robbers who hijack an ambulance during their getaway.

Alexander Skarsgård plays a viking warrior who returns to his homeland 20 years after his father has been killed, in order to exact revenge on the man who took his place within the kingdom. A gorgeous action epic, with terrific support by Nicole Kidman, Claes Bang, Willem Dafoe, Anya Taylor-Joy and Ethan Hawke.

We're back on board the space cruise from hell, with an eight-week long luxury trip expanded to eight years, causing all of the passengers and crew to turn on one another.

From the creator of Veep and The Thick of It, with Hugh Laurie captaining the doomed vessel, prepare for the return of some very, very dark laughs.

Stream every episode from Wednesday, 30 November. 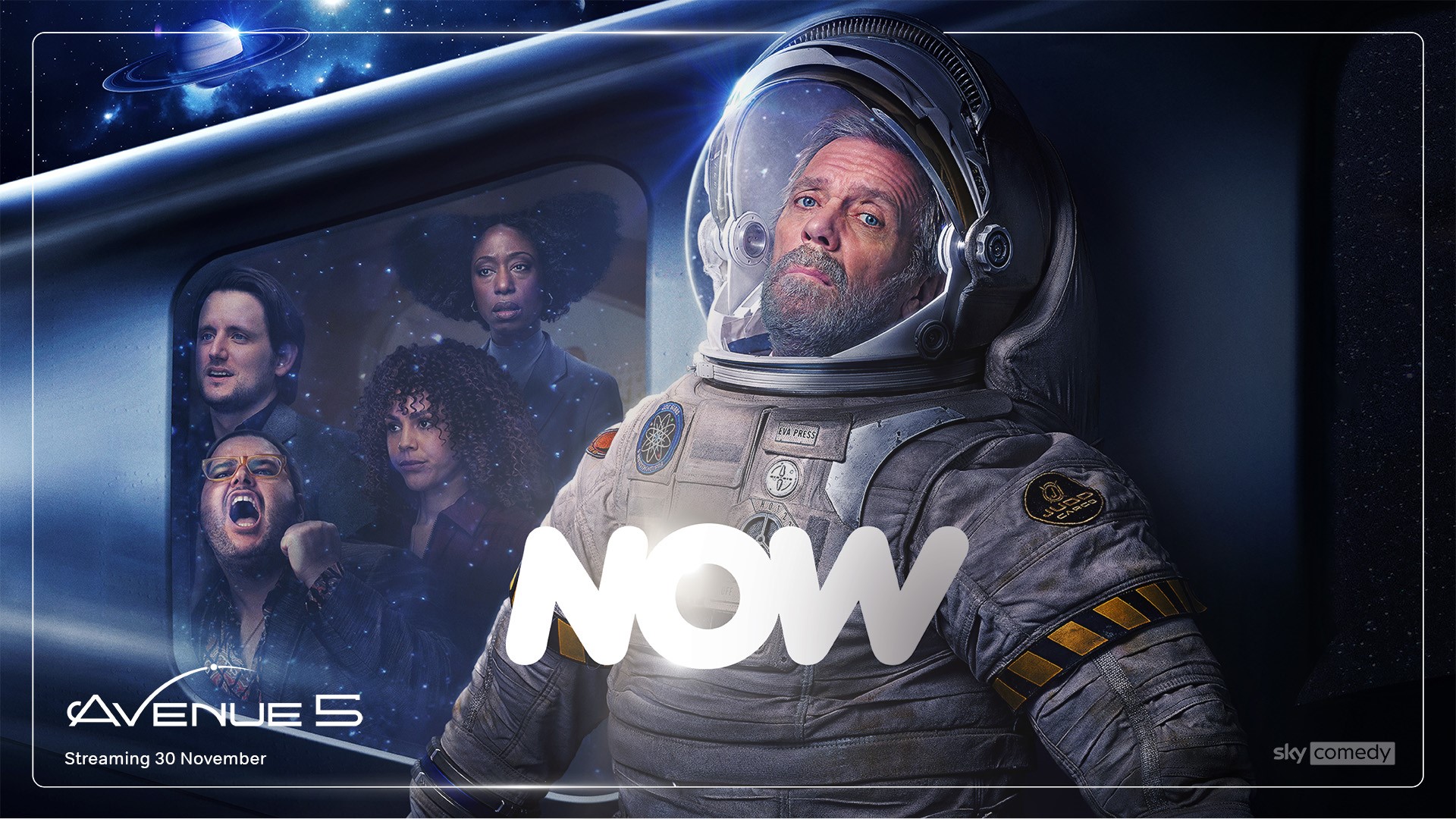 All of these movies and shows will be available to stream with your NOW Cinema Membership and your NOW Entertainment Membership.

All clips via NOW

popular
Amazon Prime Video has just added 38 very big movies to its library
Matt Lucas quits Great British Bake Off role
Ashton Kutcher opens up about rare disease that left him unable to see or walk
The start of the superhero takeover of Hollywood is among the movies on TV tonight
The Pogues’ Shane MacGowan rushed to hospital
Rotten Tomatoes reveals the best reviewed movie of 2022
Did you spot the explosive detail in the latest episode of The White Lotus?
You may also like
2 days ago
The JOE Movie Quiz: Week 182
3 days ago
Netflix cancels show but creator provides answers to its unresolved mysteries anyway
3 days ago
New footage gives behind-the-scenes look at upcoming Michael Fassbender movie The Killer
4 days ago
Here's the line-up for tonight's episode of The Graham Norton Show
4 days ago
Bad Sisters stars snap back at New York Times article that called them British actors
4 days ago
Orange is the New Black actor Brad William Henke dead aged 56
Next Page