OFFICIAL: Season 14 of Always Sunny will air in September

The gang are back. There's also dates for Mayans MC and American Horror Story: 1984.

Listen up jabronis, it's time to break out the rum ham and crack open a can of your finest Wolf Cola because the gang are coming back on 25 September on FXX.

END_OF_DOCUMENT_TOKEN_TO_BE_REPLACED 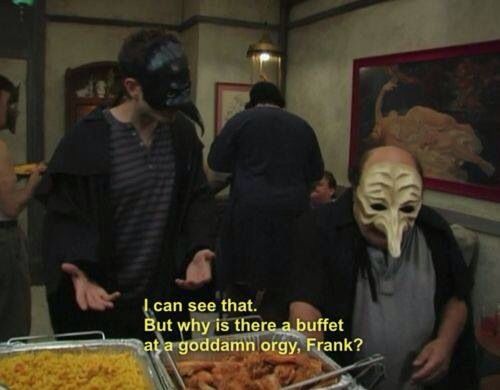 To paraphrase the immortal words of Frank Reynolds "I got my magnum condoms, I got my wad of hundreds. I'm ready to plow" through the new season of Always Sunny.

Elsewhere, Variety have reported that American Horror Story: 1984 will premiere on 18 September and that Sons of Anarchy spinoff, Mayans MC, will return for a second season on 3 September in the US.

END_OF_DOCUMENT_TOKEN_TO_BE_REPLACED

Just like Sunny, no official date has been set for their those premiere dates in Ireland, however, we can't imagine it being that far away.

In terms of episodes and plots for Always Sunny, not an awful lot is known about the new season, however, Glenn Howerton will be directing an episode - if you're in Dennis' room, you're always being filmed - and that Season 14 is going to get real weird. 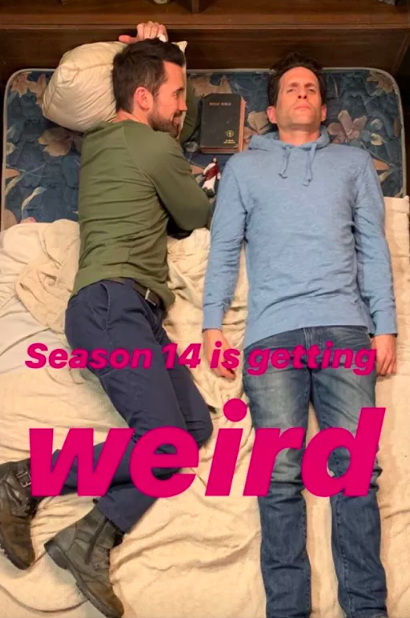 popular
Taoiseach issues mild rebuke in parting words to Boris Johnson, Mary Lou McDonald goes in two-footed
An action-packed thriller is among the movies on TV tonight
QUIZ: The Ultimate Thor Quiz
Sinn Féin considering tabling no-confidence motion in Government
Gardaí unveil new Armed Support Unit vehicles to replace older models
PSNI officers 'photographed and manipulated body of suicide victim'
Amazon Prime Video has just added 51 big movies to its library
You may also like
2 days ago
Amazon Prime Video has just added 51 big movies to its library
5 days ago
All of the new releases coming to Netflix, Prime Video, Disney+ and cinemas in July
6 days ago
One of the best sports movies of recent years is now available to stream at home
1 week ago
"The Raid meets Tangled" plus 4 more movies & shows to watch this weekend
1 week ago
Netflix reveals full line-up of new shows and movies arriving in July
1 week ago
The 10 best TV shows of 2022 so far
Next Page