You may not know his name, but you certainly know his work...

In recent years, Otto Bathurst has been the man responsible for kick-starting some of television's greatest shows, directing the pilot episodes of now-iconic TV series like Black Mirror (yes, we're talking about that episode with the Prime Minister and the pig) and the peerless Peaky Blinders.

For his next adventure on the small screen, he turns his hand to Philip Pullman's epic trilogy, His Dark Materials, but for now, he's busy with sadistic sheriffs, marauding maids and hooded heroes in the latest cinematic telling of the timeless tale of Robin Hood. 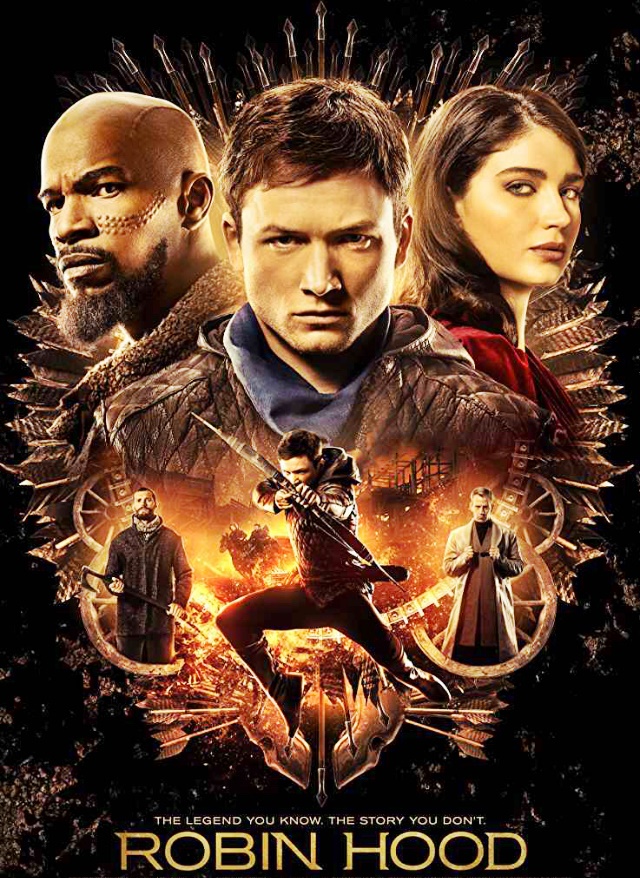 As well as chatting to the film's lead, Taron Egerton, about singing, dancing and his Irish co-stars Eve Hewson (daughter of Bono) and Jamie Dornan (purveyor of sexiness), we also had the chance to sit down with Otto to talk about why the world needs Robin Hood right now and he reveals the secret behind the success of Peaky Blinders.

If you've got a thing for fashion, fights and forests, then Robin Hood could be the film for you. Check out the trailer for the brand new release here...


popular
The JOE Friday Pub Quiz: Week 175
The shortlist for the best breakfasts in Ireland has been revealed
Bodies of three children discovered in Dublin home
The 50 most iconic songs of all time* have been revealed
QUIZ: Can you guess the pixellated movie posters?
QUIZ: How many of these Recess characters can you name?
QUIZ: Can you name all these European countries just from their vowels?
You may also like
6 hours ago
HBO's new all-star murder-mystery series The Undoing isn't giving much away
8 hours ago
Jon Stewart's new political comedy Irresistible couldn't come at a better time
10 hours ago
Future of Tipperary cinema and jobs secured due to Omniplex acquisition
14 hours ago
Here are the 8 best movies on TV this Friday
1 day ago
Star Trek: Picard mostly manages to boldly go where no Star Trek show has gone before
1 day ago
COMPETITION: Calling all Star Wars fans! Win a €50 #D350 Fan Zone voucher & limited edition Star Wars Saga Coin Sets
Next Page