Forget your Kevin Costners. Forget your men in tights. You can even forget your foxes who don't wear any trousers. 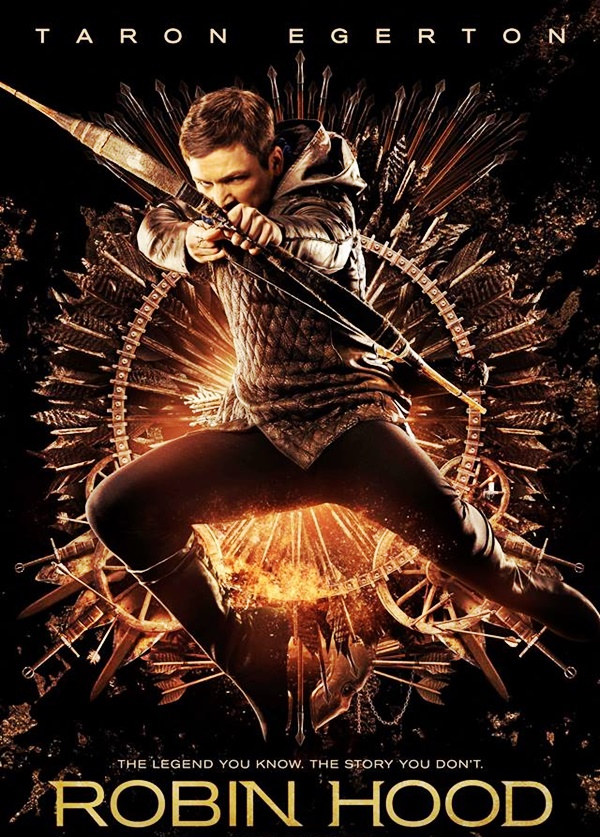 END_OF_DOCUMENT_TOKEN_TO_BE_REPLACED

Taron Egerton, the charming star of Kingsman: The Secret Service, Eddie The Eagle and the upcoming Elton John biopic, Rocketman, is the latest actor to step into the swashbuckling shoes of one of history's most iconic characters, Robin Hood.

This new telling of the timeless tale is directed by Otto Bathurst (Peaky Blinders, Black Mirror) and as well as Egerton, it stars Jamie Foxx as Little John, Ben Mendelsohn as the Sheriff of Nottingham and rising star (and daughter of Bono), Eve Hewson as Maid Marian. 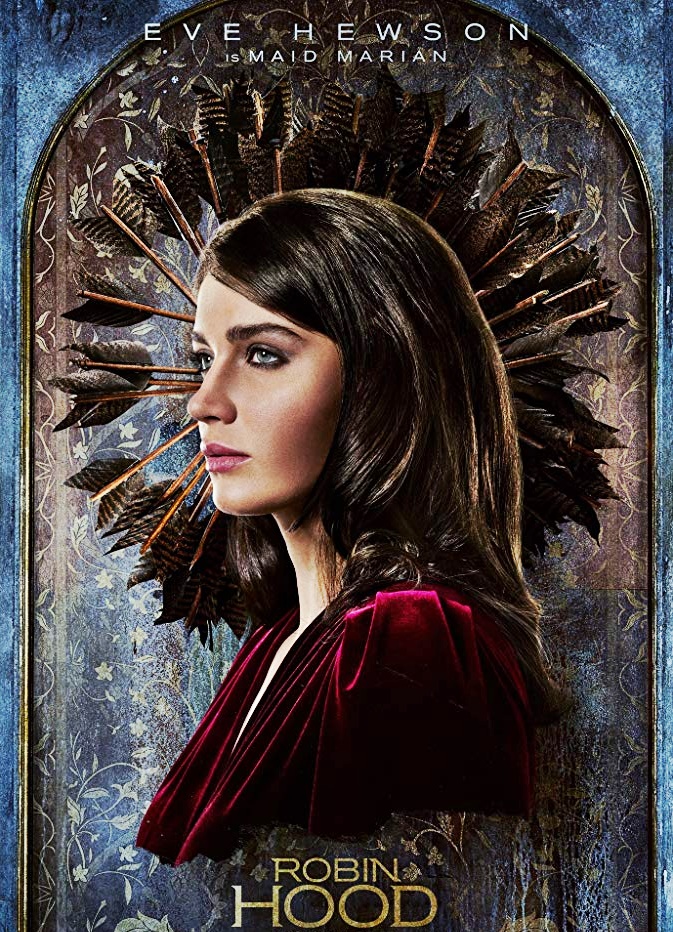 END_OF_DOCUMENT_TOKEN_TO_BE_REPLACED

There was one other Irish person who caught our eye though, as Jamie 'Be Still My Beating *****' Dornan stars as the enigmatic Will Scarlet, a man who's busy trying to inspire the people... and who's also busy muscling in on Robin's girl.

So we wanted to find out from Taron, just how tough is it when your ex moves on and starts to go out with Jamie Dornan? You've got to feel a teeeeeny bit inadequate, right?

You can check out Taron's answer below, as well as the rest of our chat where we surprise him for his birthday and he also expresses his love for Cavan's finest, The Strypes.

If you've got a thing for fashion, fights and forests, then Robin Hood could be the film for you. Check out the trailer for the brand new release here...

Robin Hood is in Irish cinemas from 21 November

popular
Harvard study reveals how many times men should ejaculate each month to stay healthy
Parents left in shock after gorillas start mating in front of kids at zoo
Colin Farrell shouldn't win the Oscar this year
Conor Mcgregor hit by car ‘at full speed’ while cycling
Close call as Paul McCartney tries to pose on Abbey Road crossing
The JOE Friday Pub Quiz: Week 331
Netflix has just added one of the best sci-fi movies of recent years
You may also like
16 hours ago
Can you get top marks in this ultimate Oscars 2023 quiz?
3 days ago
Barry Keoghan mentioned in UK Parliament speech during government debate
3 days ago
BBC apologises after calling Paul Mescal 'British' in Oscar coverage
3 days ago
Netflix defends Squid Game reality show as three people receive medical treatment
4 days ago
A very funny horror comedy is among the movies on TV tonight
4 days ago
Here's the line-up for this week's Late Late Show, which will include an Irish Oscars tribute
Next Page