PICS: The first look at the new season of House of Cards

On Sunday, Netflix released two new photos from the upcoming season of House of Cards, which stars Robin Wright as President Claire Underwood.

And in the first images of the new season, Wright's Claire Underwood is making her mark on the presidency. 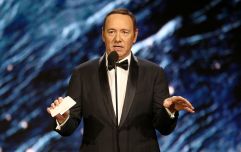 END_OF_DOCUMENT_TOKEN_TO_BE_REPLACED

The sixth and final season of House of Cards will revolve around Claire in the Oval Office, having taken over the reins from her husband.

Frank, previously played by Kevin Spacey, was the scheming politician during the first five seasons, but was removed from the show late last year amid a number sexual harassment allegations.

The photos don't reveal too much. The first shows Wright looking straight at the camera, and the other shows her at her White House desk, speaking with director Alik Sakharov. 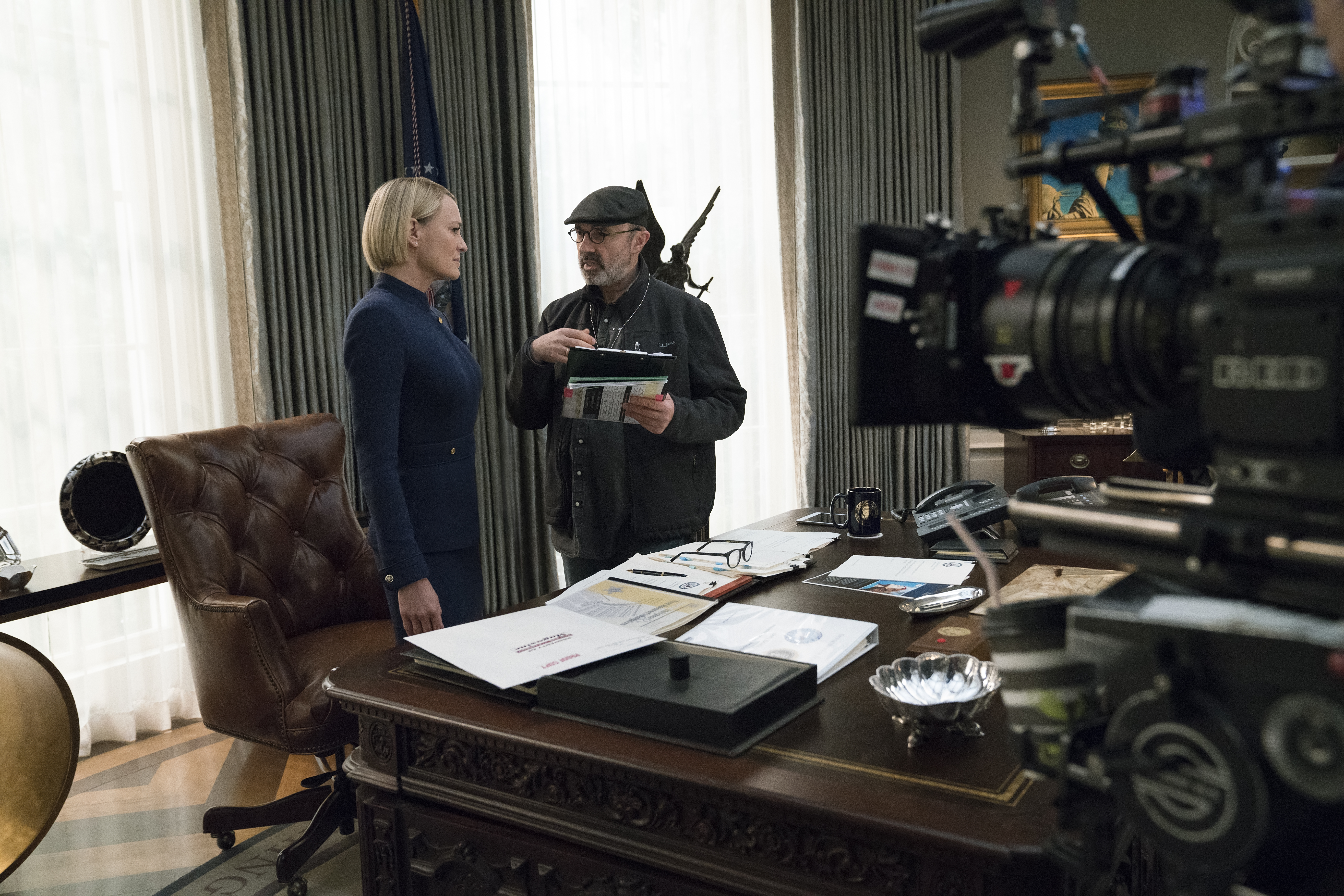 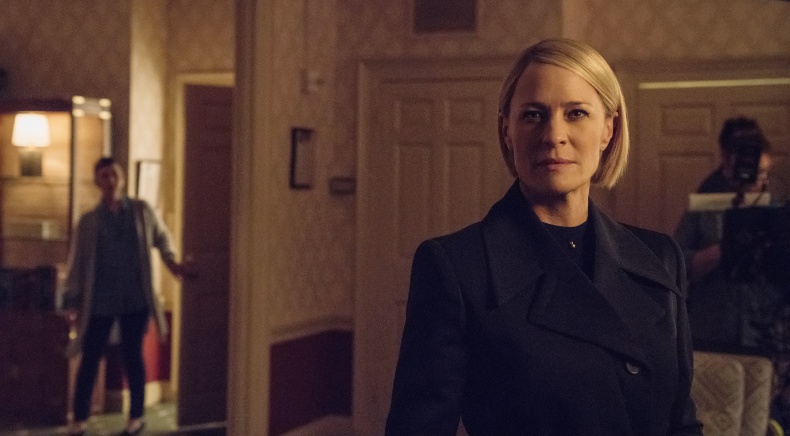 popular
Disney+ has just added 10 big movies to its library
People want "offensive" Crown Paints advert banned after attracting hundreds of complaints
Netflix has just added 23 very big movies to its library
Human remains found in suitcases are the bodies of two children
A terrific '90s crime drama is among the movies on TV tonight
NASA share deepest ever image of space showing the universe "more than 13 billion years" ago
The prequel to one of the best twists of all time and 7 more movies & shows to watch this weekend
You may also like
2 months ago
Kevin Spacey charged with four counts of sexual assault
3 years ago
Saoirse Ronan and Margot Robbie give Oscar-worthy turns in the mostly average Mary Queen Of Scots
3 years ago
This is how House of Cards kills off Kevin Spacey in the final season
3 years ago
WATCH: Netflix release first trailer for House of Cards since firing Kevin Spacey
3 years ago
House of Cards bid ruthless goodbye to Frank Underwood in final teaser
4 years ago
Robin Wright and House Of Cards cast finally break their silence on allegations against Kevin Spacey
Next Page