The big movies and shows being added to the streaming service throughout the month.

If you've got an Amazon Prime Video subscription, then here are the major highlights set to arrive throughout the month of September!

In celebration of James Bond Day, this documentary will take a deep dive on the six decades of music and songs from the franchise, with interviews with everyone from Daniel Craig to Hans Zimmer, and Billie Eilish to Paul McCartney.

END_OF_DOCUMENT_TOKEN_TO_BE_REPLACED

Lena Dunham (of Girls fame) writes and directs this medieval comedy about a young girl (Game of Thrones' Bella Ramsey), the daughter of a very poor Lord (Andrew Scott), who might be getting married off to the most wealthy - but most vile - suitor imaginable. 88% on Rotten Tomatoes at the time of writing!

END_OF_DOCUMENT_TOKEN_TO_BE_REPLACED

Fargo Seasons One to Four - 9 October

END_OF_DOCUMENT_TOKEN_TO_BE_REPLACED

The new epic sci-fi show from the creators of Westworld. Chloë Grace Moretz and Jack Reynor star in this head-melting story of virtual reality and time travel, where a video game has somehow granted access to a real vision of the world 70 years in the future.

Inspired by the true story of public prosecutors who dared to investigate and prosecute Argentina's bloodiest military dictatorship in 1985. Comparisons are being drawn to classic All The President's Men, with a current score of 95% on Rotten Tomatoes. It is also Argentina's nomination for Best International Film at the 2023 Academy Awards.

At the half-way mark of 2022, we ranked this comedy as one of the best movies of that year. Nicolas Cage plays himself, hired to make an appearance at the birthday party of a very rich fan (Pedro Pascal), who turns out to be intimately involved with a huge crime syndicate.

A thriller set around the simple-but-scary premise of a young woman (Ella Balinksa) trying to survive the night when the man on her blind date (Pilou Asbæk) turns violent. 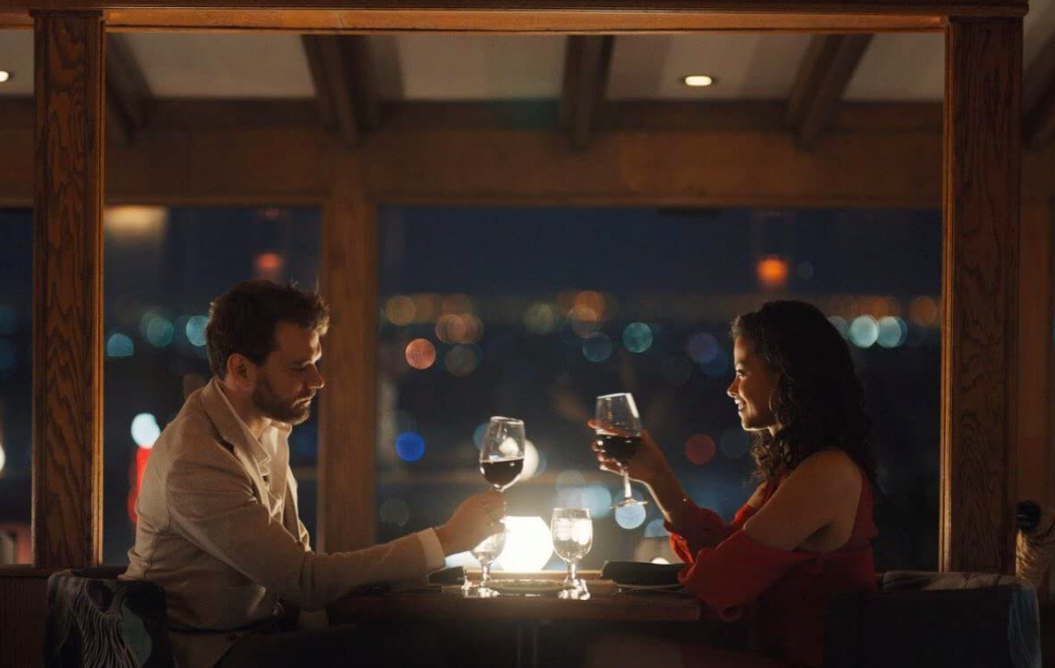 Peter Capaldi and Jessica Raine star in this psychological thriller series in which a woman finds her nightmares may somehow be directly linked to the actions of a serial killer.