Hugh Jackman is coming to Dublin next year with a major pop concert scheduled for 3Arena.

Off the back of The Greatest Showman, Jackman will do his song and dance thing next May, something he's decidedly quite good at. 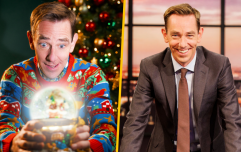 END_OF_DOCUMENT_TOKEN_TO_BE_REPLACED

Ryan Tubridy isn't quite Hugh Jackman, but he did his best on Friday night as the Late Late Toy Show opened its unique circus for business.

By his own admission, he's not the strongest singer, but he told JOE in advance that he's been practicing for three weeks in order to "give it a good go."

And give it a good go he did indeed as part of the Toy Show opening, which looked a bit like this: 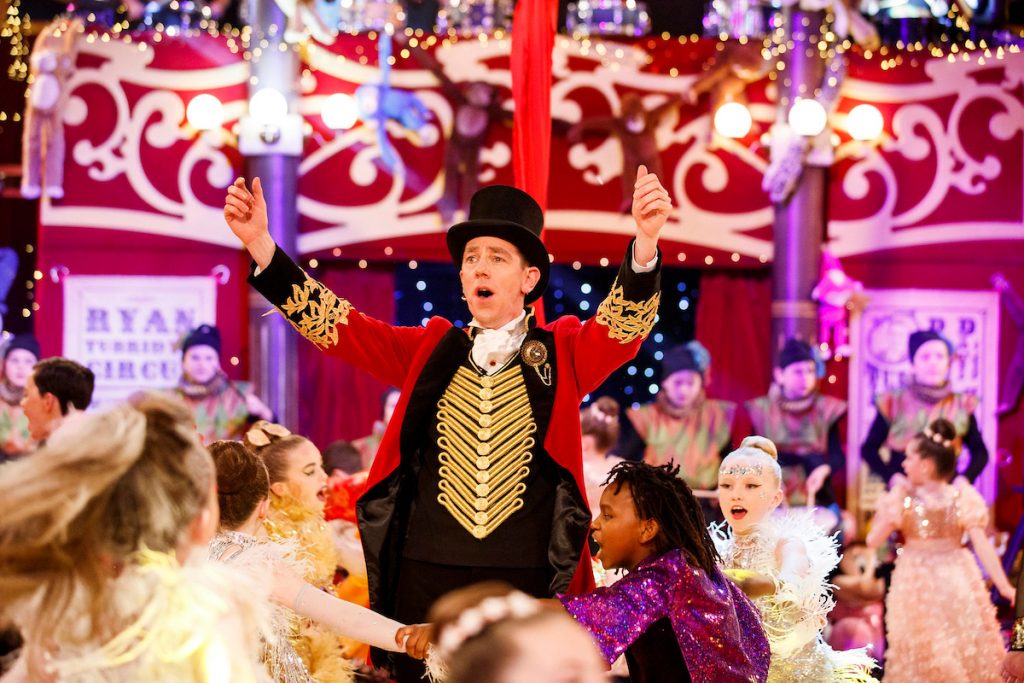 The thrilling opening number saw Tubs sing his heart out to admittedly mixed results, but he had the kids to balance things out. Literally.

6 weeks of rehearsals for this... To be Tubridy’s hand rest.

Smart improvisation, great to see it.

"It's going to be an exceptionally long evening," noted Tubridy as the reality of his station set in.

Before that, it was down the business of toys, of which there are many kinds, but perhaps none as impressive and intriguing as...

Seriously, check this thing out:

"Did you ever hear about the bucolic plague?" Tubridy later asked a seven-year-old in a bid to distract him from his remote controlled rat.

And then there was this fella, who really seemed to have it in for Mary Poppins:

Seriously, imagine trying to explain any of this to someone who totally unfamiliar with the Toy Show.

popular
Nicola Bulley's phone found by the river 'could be a decoy', diving expert suggests
Teenager killed in shark attack after swimming with dolphins in Australia
Amazon Prime Video has just added 21 big movies to its library
One of the best crime thrillers ever is among the movies on TV tonight
The Last Of Us Episode Five will premiere days earlier in Ireland and UK
5 years ago, Hollywood took a massive gamble on a huge sequel... and lost big time
Shock as blues singer beats Adele, Beyonce and Taylor Swift to win Song of the Year Grammy
You may also like
4 days ago
Ryan Tubridy describes his experience with 'obnoxious' DART passenger
2 months ago
QUIZ: JOE's Big News Of The Day Quiz #19
2 months ago
When Vicky Phelan spoke with such raw elegance about her life, on The Late Late Show
3 months ago
Bono and Ryan Tubridy are among the "most admired" people in Ireland, apparently
4 months ago
Here's the line-up for this week's episode of The Late Late Show
4 months ago
A horror icon and a heated rival lead the line-up for this week's Late Late Show
Next Page