We're very excited to see them all, even if we've seen absolutely nothing from them yet.

We're at the end of July now pretty much, which means we've only got five months left in 2021.

In those months, we've got some HUGE movies to look forward to, including Top Gun: Maverick, The King's Man, The Many Saints of Newark, Eternals, Ghostbusters: Afterlife, Last Night in Soho, Jackass Forever, No Time To Die, Halloween Kills, and on and on and on.

END_OF_DOCUMENT_TOKEN_TO_BE_REPLACED

But what all of those movies have in common is they've all released trailers to get the cinema-going public excited to see them.

However, over the remainder of the year, there are at least six big movies that are due to hit the big screen, but we've seen not even a teaser for them yet!

We're very aware that a trailer for each and any one (or all!) of them could drop while we're half way through this sentence, so we best get to it...

What is it about: After spending a lot of time directing stuff for Hollywood, some of it good (Thor, Cinderella), some of it not so good (Artemis Fowl), Branagh looks to be bringing an almost autobiographical story to the big screen for his new project, which tells the story of a young boy and his family during Belfast in the tumultuous late 1960s.

END_OF_DOCUMENT_TOKEN_TO_BE_REPLACED

What is it about: If all goes according to plan, expect Big Will to be mentioned in some heavy Best Actor Oscar talk off the back of this one (he's been nominated twice, but never won), as he plays Richard Williams, the father and coach to Serena and Venus.

END_OF_DOCUMENT_TOKEN_TO_BE_REPLACED

What is it about: Arriving about a month after his OTHER big potential Oscar magnet, Ridley's likely-to-be-gorgeous thriller will recount the true story of Patrizia Reggiani (Gaga), the ex-wife of Maurizio Gucci (Driver), and how she plotted to kill him.

What is it about: We'll give you three guesses, but you're only going to need one... Yep, the zombie outbreak video game series is getting another big screen adaptation. Set in 1998, it will tie in directly with the first game, with the hopes of following the franchise's story a bit more strictly than the previous, Milla Jovovich-starring outings. 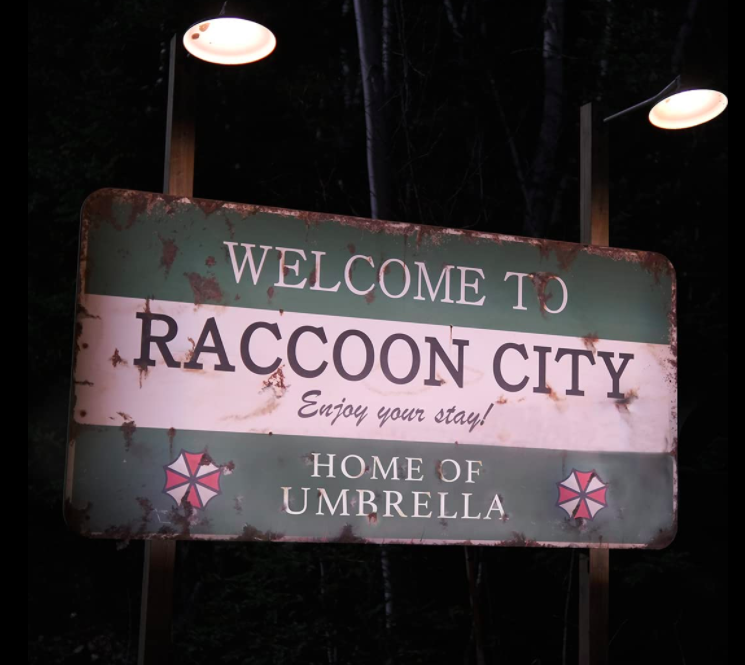 What is it about: Following on from his outing at the climax of Far From Home, as well as the multiverse-altering events at the end of Loki, the smart money is on a Spider-Verse storyline. Although that is still to be confirmed or denied by the head honchos at Marvel.

What is it about: Well... it is a sequel to The Matrix... and that is all we know. And even that isn't necessarily 100% accurate. Even the title - The Matrix 4 - isn't right, as it appears to be called The Matrix in the early promotional materials, so... who knows?

The Big Reviewski || JOE · The Big Reviewski with Y: The Last Man, that Malignant ending & a secret streaming service
popular
Irish pubs and nightclubs could be given 6am closing time after 22 October reopening
The 50 most iconic songs of all time* have been revealed
Here's the line-up for this week's episode of The Late Late Show
Marks & Spencer to pull 800 lines from Irish stores
Derry Girls named “distinctively British” show by UK Media Minister
Marc MacSharry sticks the boot into Micheál Martin on his way out the door
What can you actually do if someone tries to pay you with a bucket of coins?
You may also like
1 day ago
A star-making turn from Jessie Buckley is among the movies on TV tonight
1 day ago
Y: The Last Man star discusses replacing Barry Keoghan in the new show
1 day ago
Stephen King has some amazing things to say about Netflix's new horror series
1 day ago
Y: The Last Man review: A slick, smart, end-of-the-world thriller series
2 days ago
Hugh Jackman's beloved musical is among the movies on TV tonight
2 days ago
Luther to finally settle the score in long-awaited standalone Netflix film
Next Page