The power of a disgruntled Internet...

Earlier this week, the world was rocked, stunned, shocked, appalled, sickened, betrayed, and generally greatly upset by one crucial aspect of the trailer for the Sonic The Hedgehog live action movie.

Take a look below if you've yet to witness it:

Here are the 6 best movies on TV tonight

END_OF_DOCUMENT_TOKEN_TO_BE_REPLACED

'Gangsta's Paradise' sure is a choice, huh?

First sharing the above trailer on Twitter on Tuesday, director Jeff Fowler couldn't have been more enthusiastic.

"Love this character. Love this cast. Love the story we're telling. Excited to share this first look!" he declared.

Alas, his adoration for the new Sonic wasn't shared by large swathes of the Internet, who didn't appreciate the Mega Drive icon looking like, well, this: 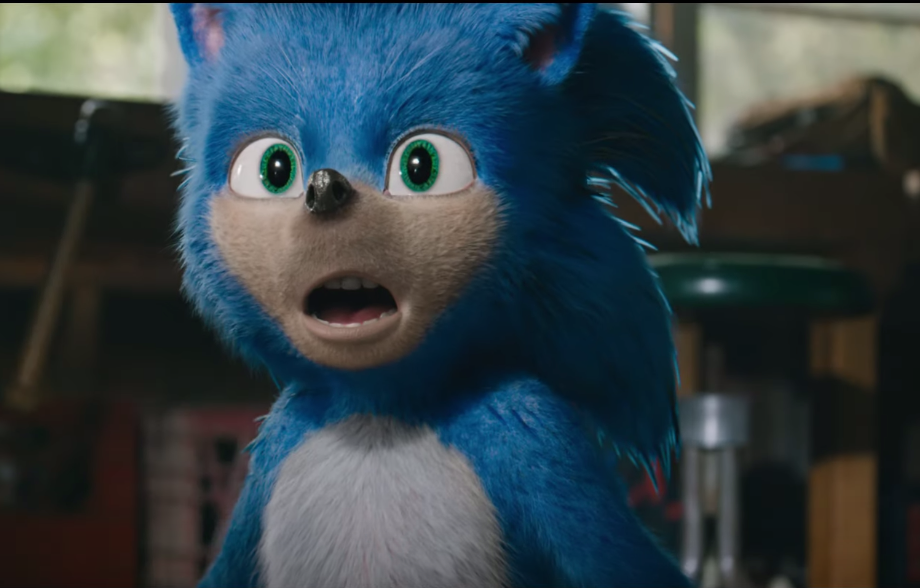 END_OF_DOCUMENT_TOKEN_TO_BE_REPLACED

The inevitable backlash that followed has led to Hollywood taking notice, with Fowler returning to Twitter to allay fears and make a pretty big promise.

"Thank you for the support," Fowler began. "And the criticism."

"The message loud and clear... you aren't happy with the design and you want changes. It's going to happen.

"Everyone at Paramount and Sega are fully committed to making this character the BEST he can be."

Thank you for the support. And the criticism. The message is loud and clear... you aren't happy with the design & you want changes. It's going to happen. Everyone at Paramount & Sega are fully committed to making this character the BEST he can be... #sonicmovie #gottafixfast 🔧✌️

END_OF_DOCUMENT_TOKEN_TO_BE_REPLACED

A bold statement, considering the CGI in the trailer looks fairly finished and the film has a release date of 8 November.

Can it be done? Is it that big of a deal? Are the designers hastily cancelling all social plans for the next seven months?