Have you watched everything Netflix has to offer?

In an age where streaming services like Netflix and Amazon dominate the screen time of viewers around the world, Sky is aiming to make a big mark with a new range of original content this coming year.

Sky invited JOE to The Westbury Hotel in Dublin on Tuesday for the 2019 content showcase, unveiling what's coming across Sky platforms in 2019 and beyond.

Director of programmes at Sky Entertainment UK and Ireland, Zai Bennett, believes that by delivering a mixture of great content with great talent in 2019, Sky will give customers TV they will value and TV worth paying for.

Bennett said: "This year, our focus continues to be on original content with a host of Sky originals set to air across the Sky group, alongside the best content from the US."

Off the back of a successful year, where the first series of its original production Riviera (starring Julia Stiles) was the subject of 20 million downloads, Sky isn't taking the foot off the accelerator just yet. With new seasons of Riviera, Tin Star and Britannia on the way, the broadcaster has also announced an array of tantalising new dramas and hilarious comedies in an attempt to keep rivals at bay.

Here is the pick of the upcoming shows that may just have you hounding your partner, parents or housemates to watch in the coming months.

This five-part series sheds a light on the real-life nuclear power plant disaster of 1986 and why and how it happened, while telling the story of the brave men and women who put their lives on the line to save Europe from the brink of total disaster.

Chernobyl goes into depth on the remarkable stories of the heroes who risked their lives to ensure the safety of others. 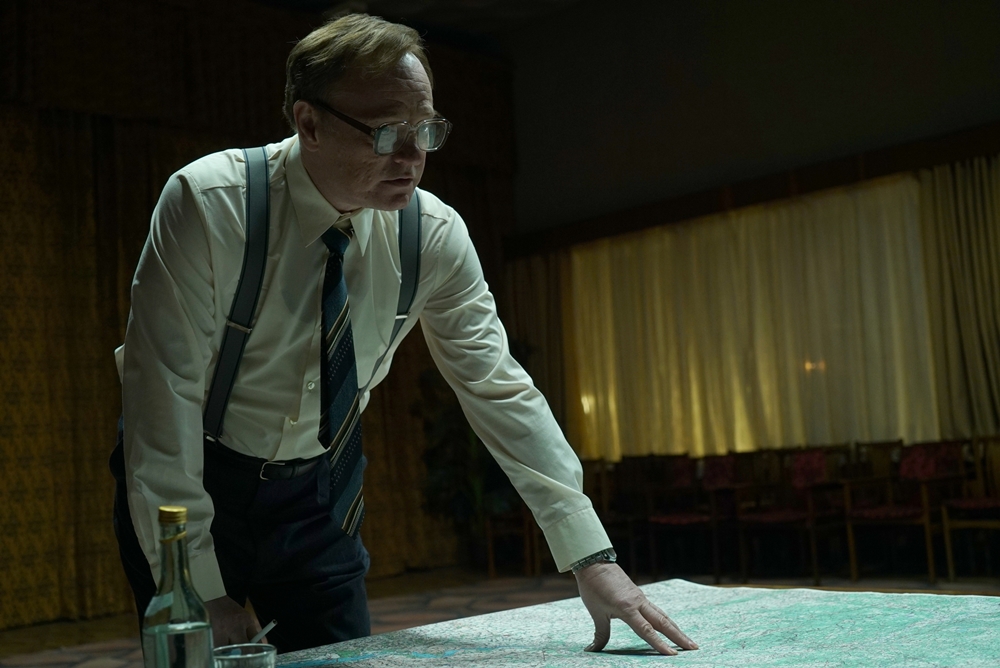 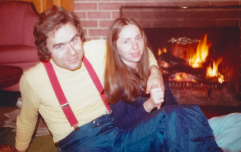 END_OF_DOCUMENT_TOKEN_TO_BE_REPLACED

If the trailer screened at the showcase is anything to go by, this is going to be a gripping mini-series that will get everyone talking. Chernobyl is scheduled to hit our screens on Sky Atlantic later this year.

One race, one prize - freedom.

This wacky, wild, pedal to the metal production is set in a near-future Britain where the government issues a curfew to all of its morally-low residents. Those who refuse to obey this ruling are then entered into a street race hosted by a cunning and seemingly evil entrepreneur who is willing to give the winner a chance to live life outside the curfew.

Spanning over eight episodes, the series is based in its entirety on the night of the race. Curfew follows a host of teams trying to race their way to freedom and has a pretty experienced cast in Billy Zane (Titanic), Adam Brody (The O.C.), and Sean Bean (AKA Ned Stark). 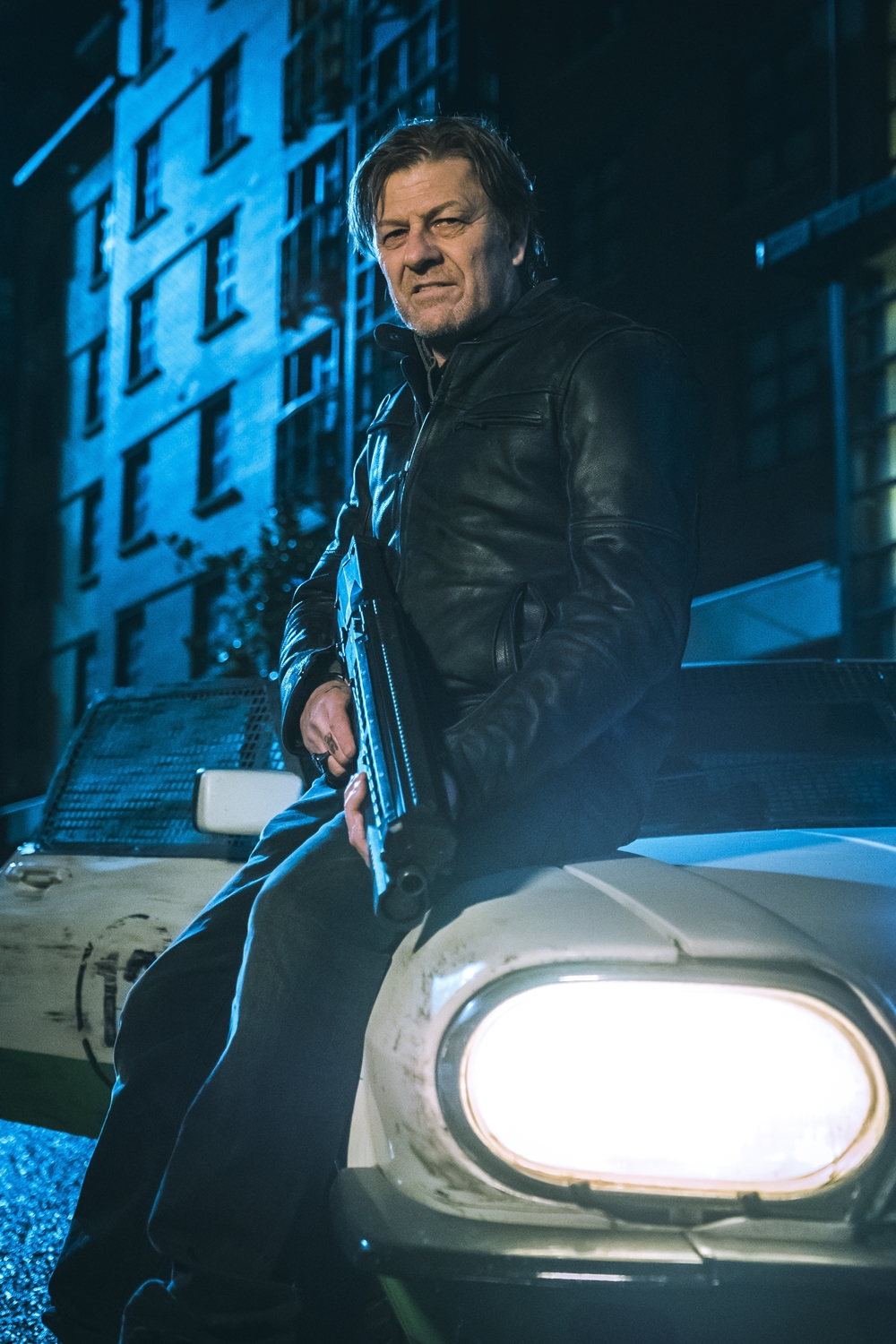 Bean has died on screen a record 25 times which leads us to wonder will he suffer a similar fate here?...probably! Curfew will begin on Sky One on Friday 22nd Feb at 9pm Sky One.

Brassic is an edgy and authentic comedy series which centres around a group of ordinary friends as they realise the value of friendship while having a laugh and finding unconventional ways to win at life and make some money while they are at it.

Friends since a very young age, Damien Molony (Ripper Street) plays Dylan, who is best friends with Vinnie, played by Joe Gilgun (This is England), who has bipolar disorder. The lads and their friends have dealt, bribed, scammed and conned their way through adolescence but as adulthood approaches, their dealing and stealing is beginning to catch up with them and a whole load of trouble is heading their way.

That trouble includes Dylan's new love interest, Erin, who is played by Michelle Keegan (Our Girl) and the pair also engage in an awkward but hilarious portaloo sex scene, which, having seen it, JOE can testify that it's something viewers won't forget in a hurry.

It is not every day that bipolar disorder takes centre stage and is normalised through the medium of comedy and it will be certainly interesting to see how Danny Brocklehurst, who wrote the Netflix original Safe, will incorporate such a serious issue into a comic environment.

Aside from the shows mentioned above, other original Sky content worth keeping an eye on includes Season 2 of Riviera (Sky Atlantic), Rob & Romesh Vs. (Sky One) and The Reluctant Landlord (Sky One), all coming soon.


popular
QUIZ: Can you name all the Irish counties just by their shape?
PERSONALITY TEST: What percent tosser are you?
Ted Bundy documentary featuring long-term girlfriend Elizabeth Kendall released this week
25 jokes which make Airplane! one of the funniest movies of all time
QUIZ: Can you match the Father Ted quote to the character that said it?
Ireland's longest bridge is set to open today
PERSONALITY TEST: Which Peaky Blinders character are you?
You may also like
18 hours ago
Matthew McConaughey and True Detective creator will re-team on a new murder mystery
18 hours ago
RTÉ's new documentary series will focus on some of the most trailblazing women in Irish history
20 hours ago
They're even coming from Gdansk to TedFest 2020 as the Father Ted festival releases more tickets
21 hours ago
Season 6 of Brooklyn Nine-Nine is coming to Netflix in March
2 days ago
Harrowing and powerful documentary on Holocaust survivors from Auschwitz will air tonight
2 days ago
OFFICIAL: Season 6 of Peaky Blinders is now in pre-production
Next Page