Fantastic '80s cartoon ThunderCats is getting a reboot, but it looks a bit weird

If you grew up on a diet of Saturday morning cartoons and sugar-soaked cereal, you can probably triumphantly hum and sing the ThunderCats theme music to this day.

And if that's the case, we commend you, for that intro is glorious.

END_OF_DOCUMENT_TOKEN_TO_BE_REPLACED

Reboots are happening quite a lot lately, what with the likes of She-Ra and Magnum P.I. officially getting fresh coats of paint, and now you can add the crew of Lion-O, Tygra, Panthro, Cheetara, Snarf and the terrifying Mumm-Ra to the mix.

That's right, ThunderCats is back. It just looks a lot different.

Let's remind ourselves of Lion-O in his original badass form... 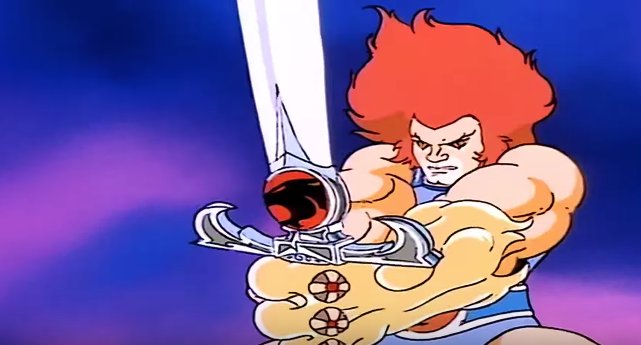 And now for the new version... 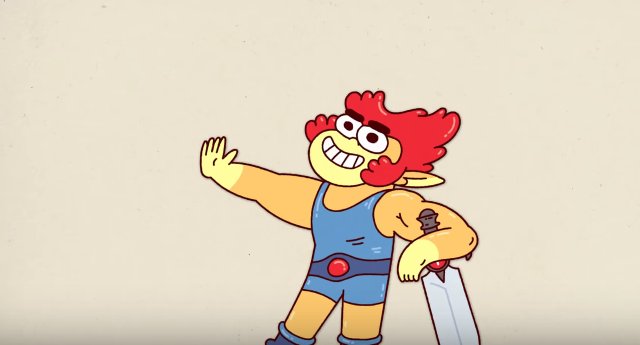 You versus the heroic anthropomorphic cat-man she told you not to worry about.

ThunderCats Roar is coming to Cartoon Network, and the producers are promising a mix of comedy - hence the wacky new visual approach above - and all of that beloved crazy action that gave the show its charm back in the '80s.

END_OF_DOCUMENT_TOKEN_TO_BE_REPLACED

This isn't the first time that Carton Network have tried to resurrect the franchise, having previously given it a go back in 2011, to mixed results.

ThunderCats version 3.0 arrives in 2019, and is an all-American production, moving on from the original incarnation's excellent Japanese animation.

For now, it's probably worth binging on those early episodes for that sweet, sweet nostalgia fix.