Welcome to #TrailerChest, where we're taking a sneak peek at the brand new trailer for Baywatch. 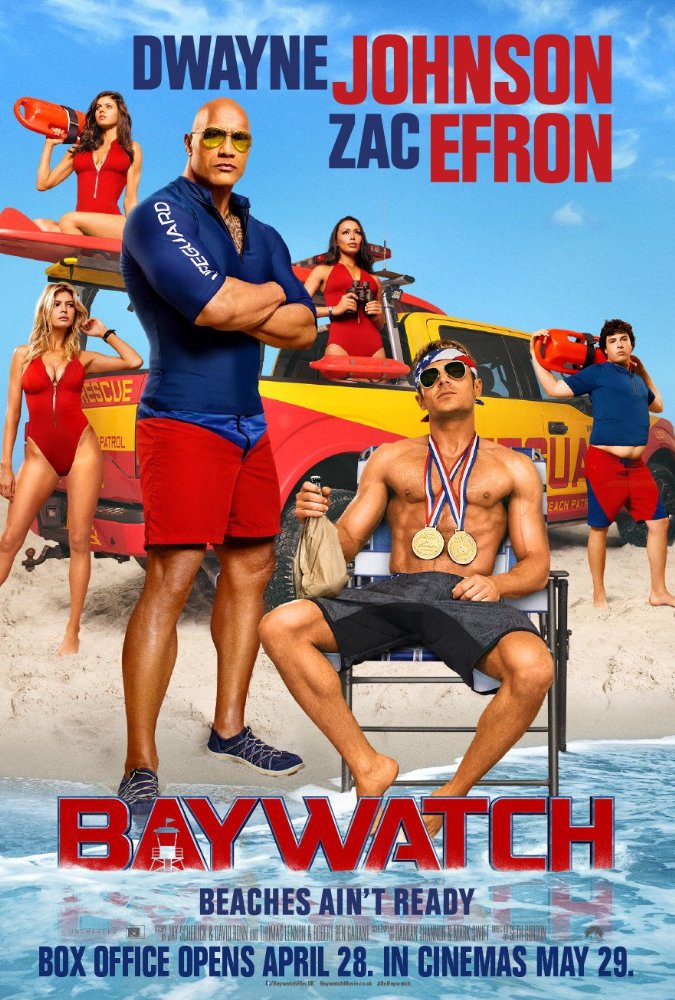 END_OF_DOCUMENT_TOKEN_TO_BE_REPLACED

It has been a long while since we got our first look at the upcoming big screen reboot of Baywatch, and this new trailer gives us a much better look at just how adult-skewed this version is going to be.

Watching The Rock and Zac Efron have conversations via their testicles already had us laughing after just a few seconds, and from there on in it is just all bad language, buff dudes and tanned ladies running in slow motion, massive explosions, bucket loads of sexual innuendo, and limbs being blown off and landing all over the place. To say this isn't your parent's Baywatch is a bit of an understatement.

And while it's still an unconfirmed rumour at this point, we can almost 100% expect to see both David Hasslehoff and Pamela Anderson to pop up at some point.

popular
A fun '90s action flick is among the movies on TV tonight
QUIZ: Can you name whether all these Irish towns are west or east of the River Shannon?
Ticket prices for concerts set to rise due to inflation
Tax energy companies' profits to help with cost of living crisis, says think-tank
HSE establishes team to monitor monkeypox as virus cases more than double in UK
The JOE Friday Pub Quiz: Week 295
You may also like
1 day ago
Oscar winning composer Vangelis has died, aged 79
2 days ago
Netflix may premiere their movies in cinemas 45 days before streaming
3 days ago
Full update revealed on all future Star Wars movies and shows
4 days ago
Amazon Prime Video has just added 21 big movies to its library
4 days ago
11 bad movies that actually got good reviews when they were released
5 days ago
QUIZ: Can you name the disaster movie from a single image from each disaster
Next Page