Despite being, well, not great, Venom proved a smash hit at the box office, taking in a total of $856 million across the world.

A sequel was quickly given the green light, with star Tom Hardy back on board. 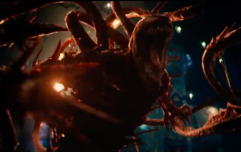 END_OF_DOCUMENT_TOKEN_TO_BE_REPLACED

Given his commitment to the role the first time around, that's a positive. A better script would be just as welcome as far as the follow-up is concerned, so here's hoping.

As for what you can expect from Venom 2, the expectation is that the chief villain will be Cletus Kasady aka Carnage, who Woody Harrelson - clad in terrible wig - appeared as during the post-credits sequence of last year's original.

Done right, Carnage should prove a formidable foe for Venom, and you'd put your money on Harrelson to once again bring a quipping serial killer to vivid life, having done so with relish in Oliver Stone's controversial '90s satire Natural Born Killers.

And it seems he won't be alone in taking on Hardy's anti-hero, either.

Variety has the scoop as far as the film's second proposed antagonist is concerned, with Naomie Harris (...28 Days Later, Miami Vice, Skyfall) in talks to take on the role of Shriek. 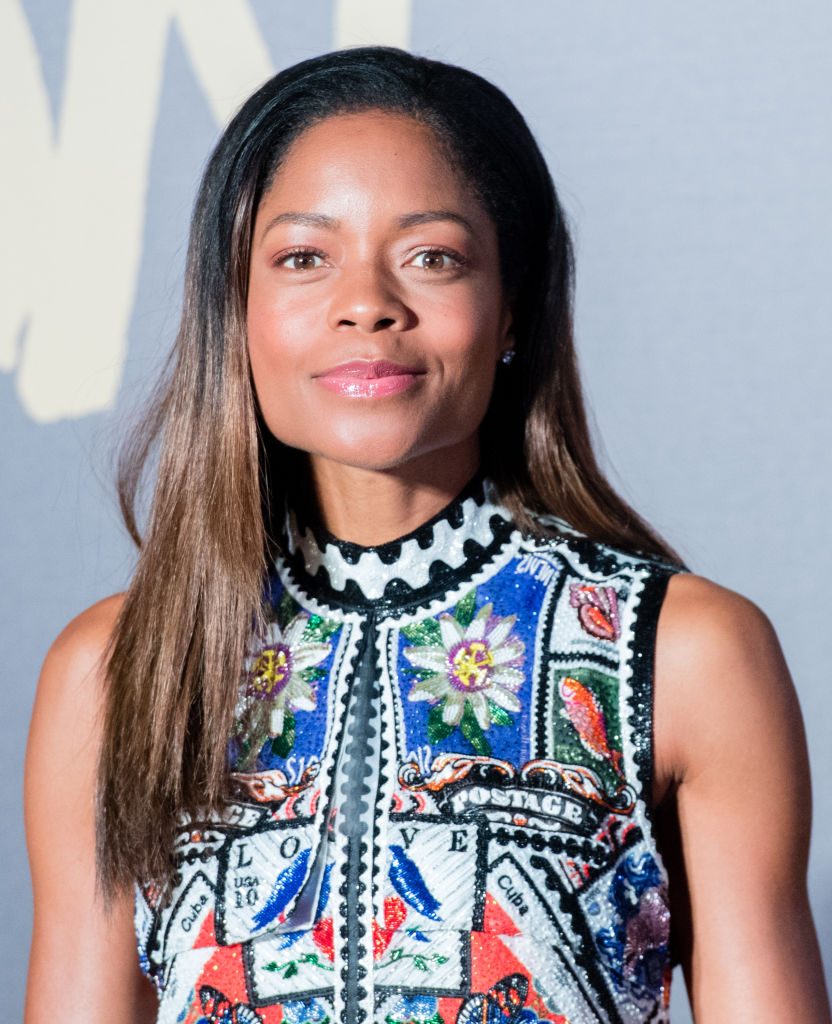 For the uninitiated, Shriek, like Venom and Carnage, is a Spider-Man property, so while it does look like Tom Holland's wall-crawler is unlikely to pop up in these movies, at least they're making strong choices on the rogues gallery front. 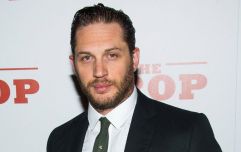 END_OF_DOCUMENT_TOKEN_TO_BE_REPLACED

Shriek is often depicted as a romantic interest for Carnage and boasts the ability to project soundwaves in the form of sonic blasts, which does rather play havoc with the famously sensitive Venom symbiote.

She is also capable of things like telekinesis and inspiring violence in others, so a decent foil for the poster boy, then.

Andy Serkis will direct the film, taking over from Ruben Fleischer, with Venom 2 currently set for release on 2 October, 2020.

The Big Reviewski || JOE · TBR Spotlight: Loki Episode One - 'Glorious Purpose'
popular
New powers to allow Gardaí request the passcode for smartphones
Matt LeBlanc has seen the memes of him as every Irish auld lad and very much enjoyed them
It's official, these are the sunniest counties in Ireland
QUIZ: Can you name all of these counties from their nicknames?
The JOE Movie Quiz: Week 106
QUIZ: Take on this tasty challenge of your General Knowledge skills
QUIZ: You won't be able to guess all these brands from their slogans
You may also like
1 year ago
Happy birthday, Tom Hardy! Here's 7 really big roles he's turned down over the years
1 year ago
Three directors have been shortlisted to take on Venom 2
2 years ago
Tom Hardy's most underrated film and performance is on TV tonight
2 years ago
Venom creator gives update on his big screen Spawn reboot
2 years ago
Venom is on course to set an extremely impressive box office record
2 years ago
Five times Tom Hardy showed us he's Hollywood's best bad guy
Next Page