Dead or alive, you're chatting to JOE...

JOE's lawyers have informed us that we must, of course, clarify that we didn't actually threaten Joel Kinnaman, Abbie Cornish or José Padilha  into talking with us ahead of the release of this year's re-imagining of RoboCop. You can also check out JOE's exclusive interview with the film's other star talent, none other than Gary Oldman.

The shiny new sci-fi action film, which hits Irish cinemas today, tells the story of Alex Murphy (Joel Kinnaman), a decent Detroit cop and family man who is left for dead after a criminal's car-bomb leaves him horrifically maimed.

His only hope for survival? To represent the future of US law enforcement by becoming... wait for it... *drum roll*... almost there... you know the name... PolicemanMachine!

DAMMIT. We knew we'd mess that up. 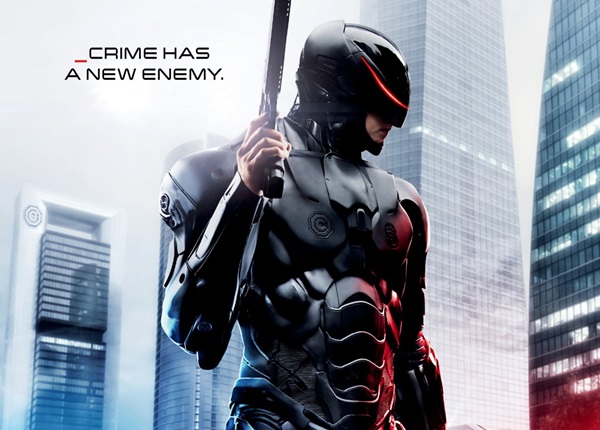 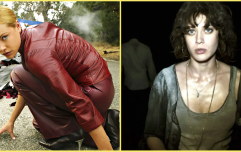 END_OF_DOCUMENT_TOKEN_TO_BE_REPLACED

Abbie Cornish stars as Mrs. RoboCop alongside living legends Samuel L. Jackson and Michael Keaton, while José Padilha is the Brazilian brain behind the entire project.

JOE caught up with Kinnaman to talk about the pressure of taking over the iconic titular role of  RoboCop, Padilha to find out his thinking behind rebooting the much-loved RoboCop series, and to the lovely Abbie Cornish about, well, about some YouTube video she wants us to watch about a woman who talks to panthers.

We didn't really get it either.

popular
5 years ago, Hollywood took a massive gamble on a huge sequel... and lost big time
Netflix has just added 12 very big movies to their library
One of the most underrated crime thrillers of recent years is among the movies on TV tonight
Mystery over 'dead husband' spotted in Indian restaurant has been solved
QUIZ: JOE's Big News Of The Day Quiz #40
The JOE Friday Pub Quiz: Week 332
"He's a changed man" - Woman marries her 'high school bully'
You may also like
3 days ago
Spielberg's best movie is among the movies on TV tonight
4 days ago
DC has revealed all of the info on their new movies and shows
4 days ago
Amazon Prime Video has just added 12 very big movies to its library
5 days ago
20 years on, this is still the greatest car crash scene in cinema history
5 days ago
Omniplex Cinemas are hiring for an awesome and very rare job
5 days ago
Prime Video has just added one of the best dramas of the last decade
Next Page