"These documentarians had no interest in the truth."

Woody Allen has dubbed a new HBO documentary about Dylan and Mia Farrow's allegations against him a "shoddy hit piece."

The Annie Hall director has said the high profile documentary, Allen v. Farrow, is "riddled with falsehoods," and that it is "unsurprising" that his ex wife Mia Farrow and adoptive daughter Dylan made the film with the network. 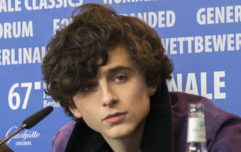 END_OF_DOCUMENT_TOKEN_TO_BE_REPLACED

The new series, the first episode of which has aired in the US, examines the allegations made against Allen by Mia and Dylan Farrow. Now aged 35, Dylan alleges that Allen abused her when she was seven years old.

Allen has since issued a joint statement with wife Soon-Yi Previn. The couple were approached by filmmakers to respond to the allegations before the documentary went to air. 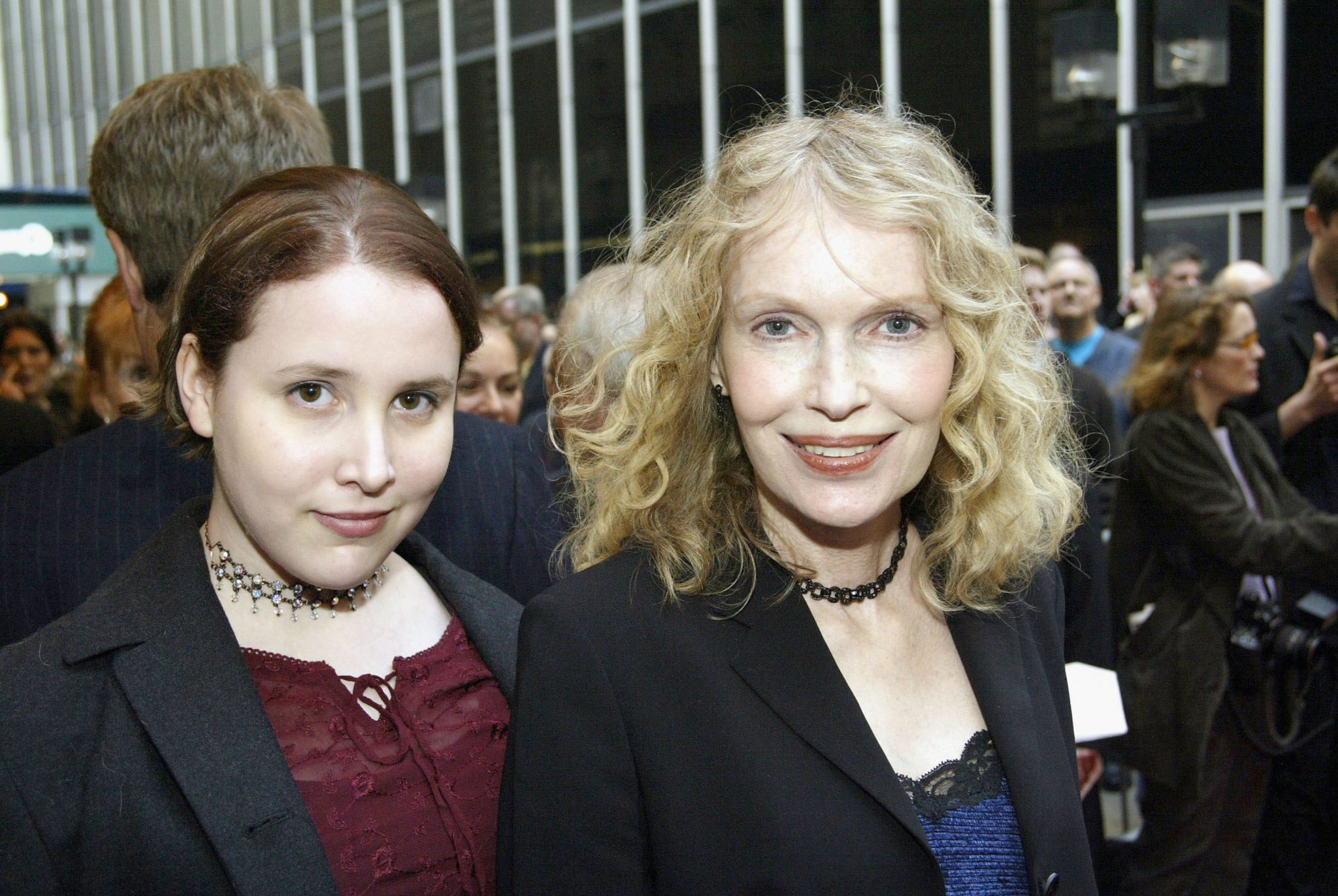 "These documentarians had no interest in the truth," they said. "Instead, they spent years surreptitiously collaborating with the Farrows and their enablers to put together a hatchet job riddled with falsehoods.

"Woody and Soon-Yi were approached less than two months ago and given only a matter of days 'to respond'. Of course, they declined to do so.

"As has been known for decades, these allegations are categorically false. Multiple agencies investigated them at the time and found that, whatever Dylan Farrow may have been led to believe, absolutely no abuse had ever taken place.

"It is sadly unsurprising that the network to air this is HBO - which has a standing production deal and business relationship with Ronan Farrow. While this shoddy hit piece may gain attention, it does not change the facts." 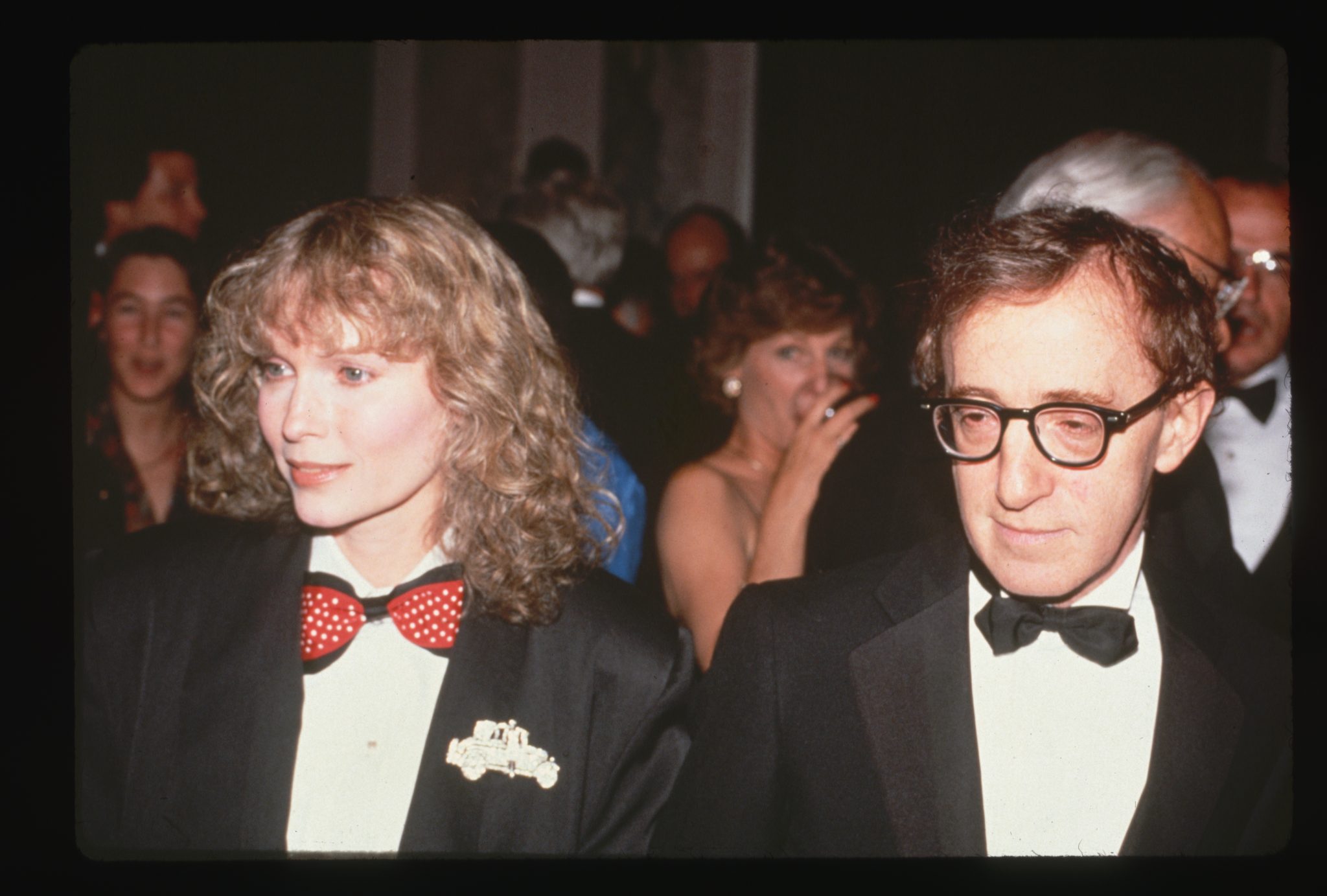 Directed by Kirby Dick and Amy Ziering, Allen v Farrow includes testimony from Dylan and Mia Farrow as well as legal documents to detail the allegations made against the director.

The film also claims that Allen engaged in sexual activity with another of Mia Farrow's adoptive children, Soon-Yi, when she was a minor. Soon-Yi, now 50 years old, was 16 when she first met Allen. 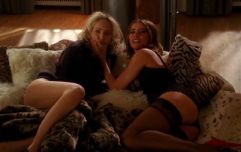 END_OF_DOCUMENT_TOKEN_TO_BE_REPLACED

Allen v Farrow is currently airing in the US. There is no Ireland air date yet.

popular
QUIZ: Is your General Knowledge up to scratch?
QUIZ: Can you identify which of these countries have the colour white in their flag?
The 50 most iconic songs of all time* have been revealed
The JOE Friday Pub Quiz: Week 243
40 to 50 age group will be called to register for a Covid-19 vaccine next week
The JOE Music Quiz: Week 57
Gardaí seize phone of Dublin publican amid Leo Varadkar leak inquiry
You may also like
7 years ago
Rejoice all ye fans of comedy – Woody Allen and Louis C. K. might be making a film together
5 days ago
Zack Snyder on using The Cranberries' song 'Zombie' in his new movie Army Of The Dead
5 days ago
Seth Rogen has "no plans" to work with James Franco again after sexual misconduct allegations
5 days ago
TG4's new true crime series about murders around Ireland looks unmissable
6 days ago
Who killed Erin in Mare of Easttown? We list the suspects from least to most likely
6 days ago
The JOE Movie Quiz: Week 101
Next Page