In terms of the most eagerly-anticipated gigs this summer, Fleetwood Mac's performance at the RDS was always going to be one of the hottest tickets in town, and if you missed out on a ticket when they went on general sale, you could be in luck.

As is the norm with most gigs, it seems that some last-minute production holds have been made available to the public. 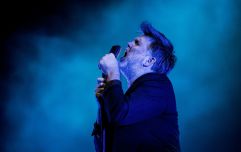 END_OF_DOCUMENT_TOKEN_TO_BE_REPLACED

At the time of writing, the majority of the tickets are seated ones in the Grandstand and Anglesea stands.

While prices vary, it appears that the cheapest singular ticket is running at €114 plus additional costs.

Again, due to the heavy demand, we fully expect tickets to be snapped up but if you're a fan of the band and have the money to spare, this could be a goer.

At the time of writing, these options were available. 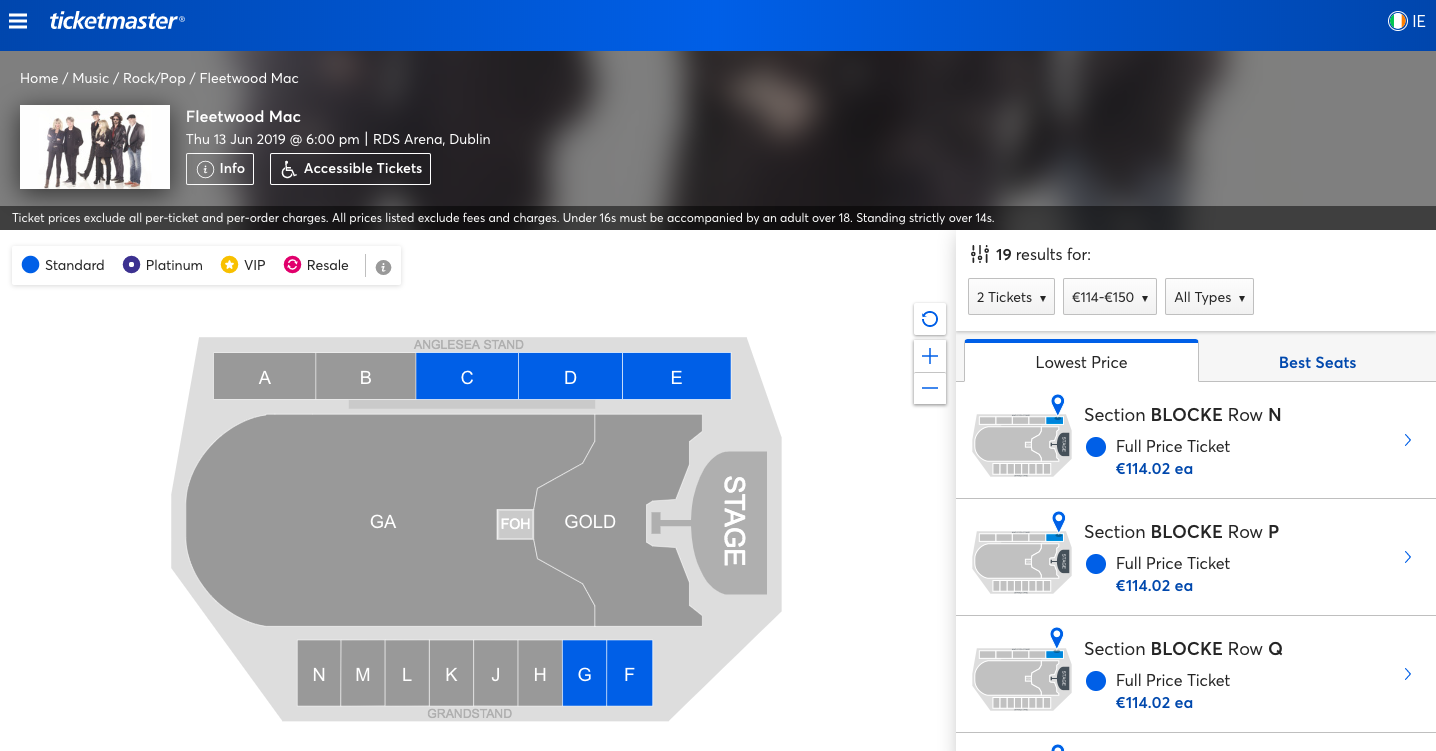