Stay calm, but Garth Brooks AND Adele could be coming to Cork next summer

Go nuts, because if the possibility of Garth Brooks and Adele playing in the home of GAA in the Rebel County in the summer of 2017 isn’t something to get excited about, then what is?

END_OF_DOCUMENT_TOKEN_TO_BE_REPLACED

According to the Irish Examiner, the Cork county board has confirmed that discussions have taken place with two of the country’s top music promoters, Aiken Promotions and MCD, about the possibility of staging major concerts in the renovated Páirc Uí Chaoimh in July.

The stadium, which is currently undergoing renovations worth €70 million, is due to be completed in time for the Munster Championship next summer. 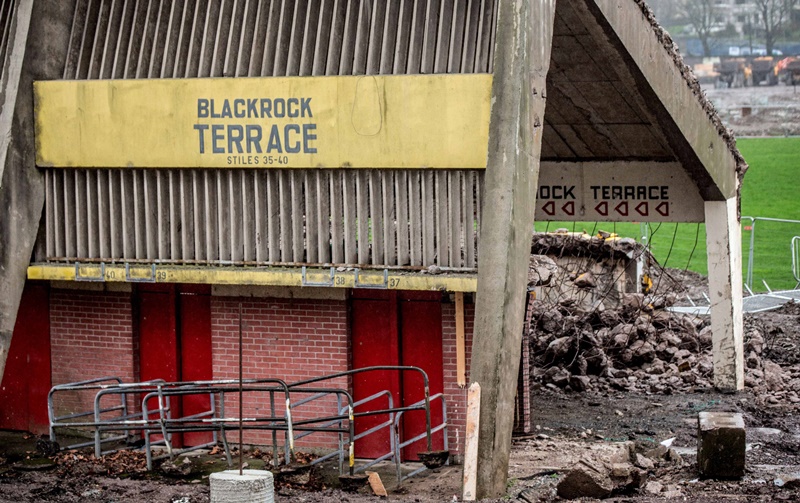 It has played host to a number of major concerts in the past and Lord Mayor of Cork Des Cahill has heard speculation that the new stadium could play host to two acts that would have no problem pulling in the punters, Adele and that man Garth Brooks.

Looking forward to some big gigs back on Leeside at redeveloped #PaircUiChaoimh #Cork pic.twitter.com/dzivJgcwEH

END_OF_DOCUMENT_TOKEN_TO_BE_REPLACED

Not that it’s a story that needs retelling, but Brooks, of course, had been due to play five gigs at Croke Park in the summer of 2014.

A dispute with Dublin City Council (who had only granted permission for three concerts) meant that the country superstar ended up performing a grand total of zero concerts at GAA HQ, causing something of a national crisis and leaving hundreds of thousands of fans disappointed in the process.

The Irish Examiner reports that, as there is no set limit on how many events Páirc Uí Chaoimh can host in any given period, planning permission won’t be an issue as far as the new stadium is concerned. 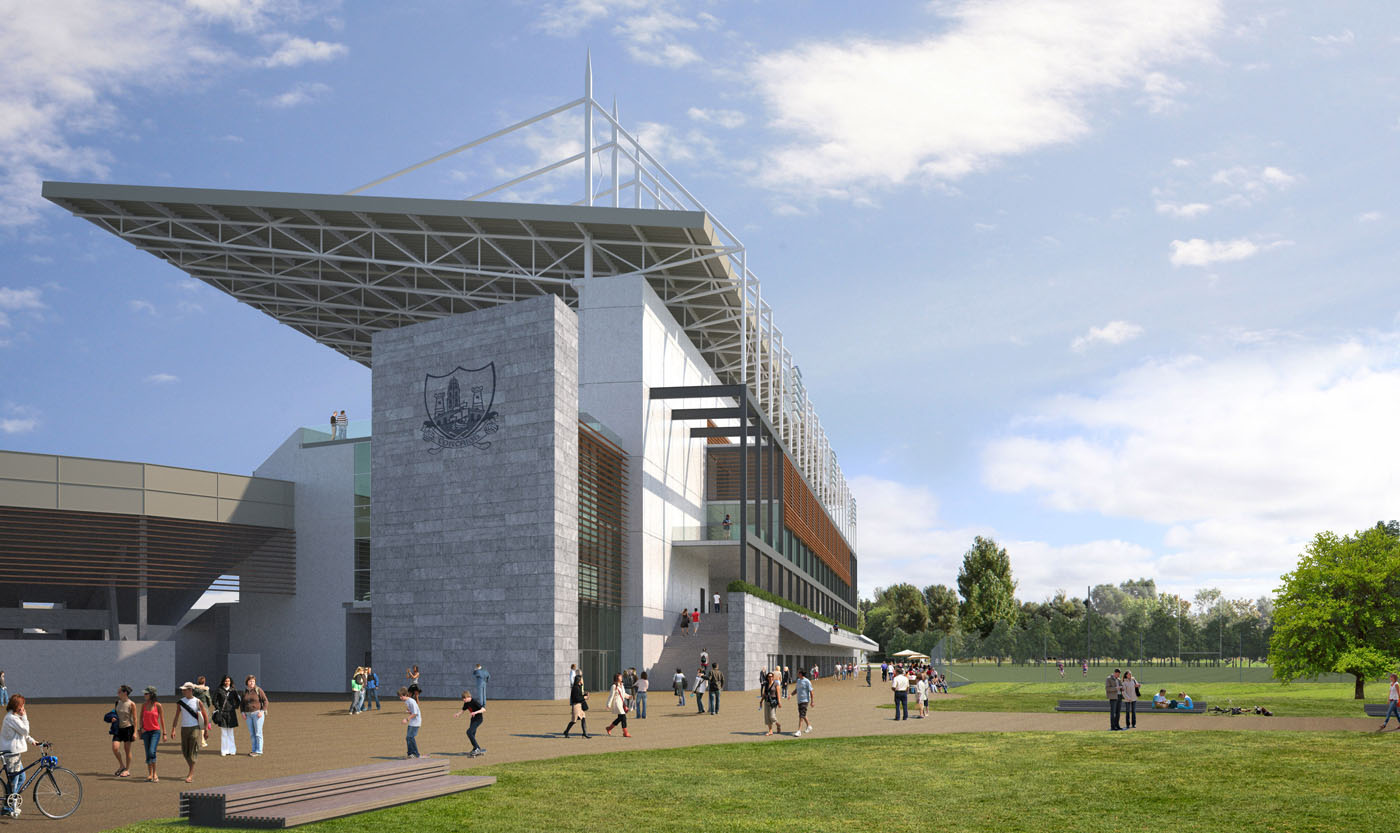 As it’s very early days, official confirmation is a long way away – negotiations would need to start at least six months in advance – but the Lord Mayor sounds optimistic about something huge going down in the People’s Republic next year.

“Although the concerts have yet to be officially confirmed, the speculation that two blockbuster gigs are in the pipeline for the new Cork stadium in the summer of 2017 is a huge boost,” Mr Cahill is quoted as saying in The Irish Examiner.

“Big gigs bring a huge feelgood factor to the city as well as a substantial economic boost with in excess of €10m pumped into the local economy per concert.

“Any such concert will require an event licence and as Lord Mayor I hope that this process will run smoothly and that all parties including local residents will be satisfied.”