Irish celebrities get a bit of a rough time in the media, don't they?

Sure, for the most part they're adored, but they regularly have to put up with being referred to as "British", and that has to take its toll.

Mostly it's the British media as well, claiming our finest stars. We're used to it at this point. And it doesn't even bother us. Nope. Not a bit.

But on the other end of the spectrum, we do get a lot of non-Irish celebrities, claiming to be Irish, or claiming to have ancestors who hail from Ireland.

Some we're happy with, some not so much.

And we can only imagine there's going to be a bit of a mixed reaction to this one.

Pop superstar Justin Bieber has taken to Instagram to let his millions of fans know that he's "like 60% Irish". 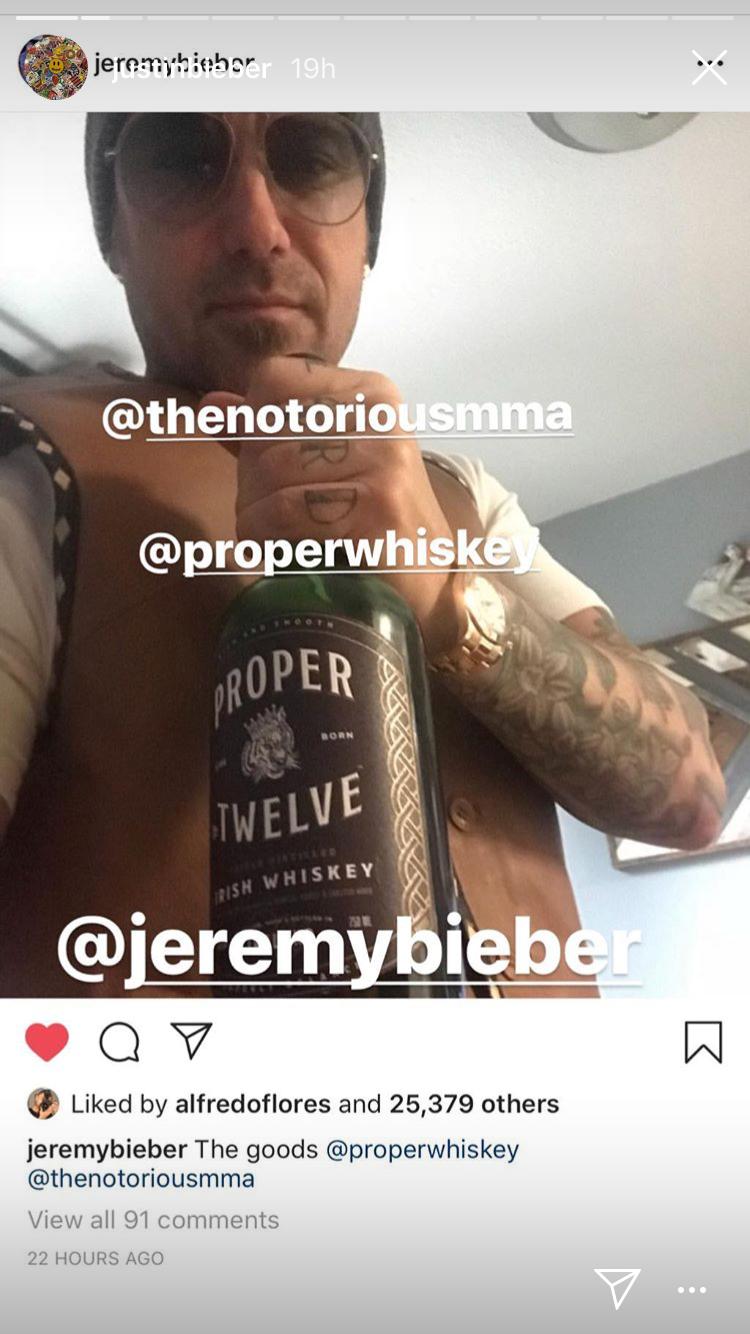 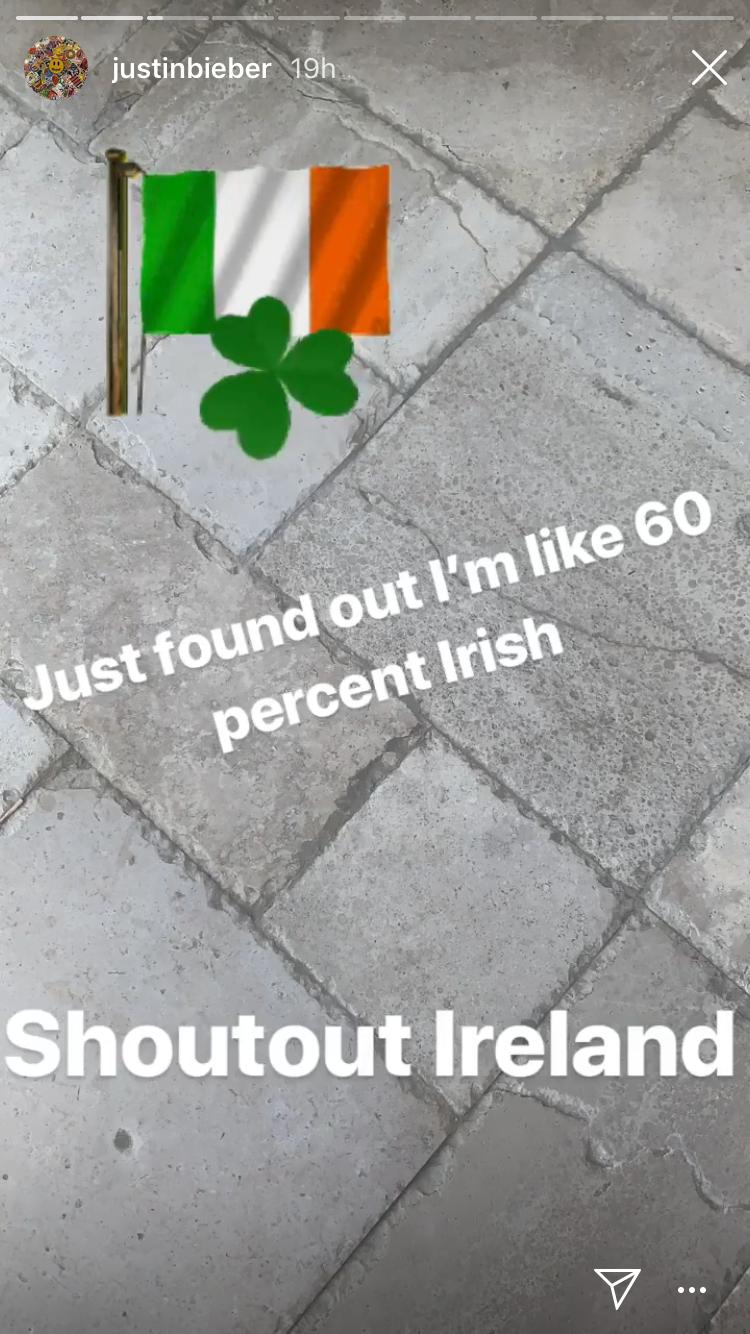 So that's that then. He'll be in Coppers in no time.


popular
Man being treated for suspected case of coronavirus in Belfast
The lineup for this week's Late Late Show has been revealed
QUIZ: Can you guess the pixellated movie posters?
QUIZ: Can you name all these European countries just from their vowels?
Met Éireann says there's a risk of snow for parts of Ireland this weekend
Here are the 5 best movies on TV this evening
Here are Ireland’s favourite takeaways, as per the National Takeaway Awards
You may also like
6 months ago
A$AP Rocky won't receive special treatment, says Swedish Prime Minister
7 months ago
Justin Bieber challenges Tom Cruise to a fight in the Octagon
8 months ago
Ed Sheeran and Justin Bieber release new song together
11 months ago
It looks like there's bad news for anyone hoping for new Justin Bieber music anytime soon
1 year ago
A new Justin Bieber album has been teased for 2019
1 year ago
Floyd Mayweather's response to McGregor's recent controversy is hugely hypocritical
Next Page