We never knew he cared.

Justin Bieber may have received mixed reviews for his two 3Arena concerts in Dublin earlier this week but it didn't stop him from saying some lovely things about his time here.

He's back in Canada now and has paid a huge compliment to a Dublin pub that he visited while he was here. He went home telling people that they had delicious pints.

Bieber was speaking to a bar tender, Dale McDermott, over in Canada about his time in Ireland. Dale told JOE:

"I was working in my bar in downtown Toronto last night and I was just standing at the front entrance waiting for customers to come in. This guy walks in on his own and I welcome him. I then realise that it's Justin Bieber.
"He sits beside where I'm standing, orders a drink and he talked to me for a good while. We talked about Ireland and he said he had a great time and that the pints in O'Donoghue's pub were delicious. I have to say a pretty nice guy from my experience. Wished me luck with everything over here. A fairly random thing to happen!
"Just a nice random event that I thought might be of interest to you considering he was I concern earlier this week. I was shocked when he came in and asked for a seat on his own."

He also sent some pictures. 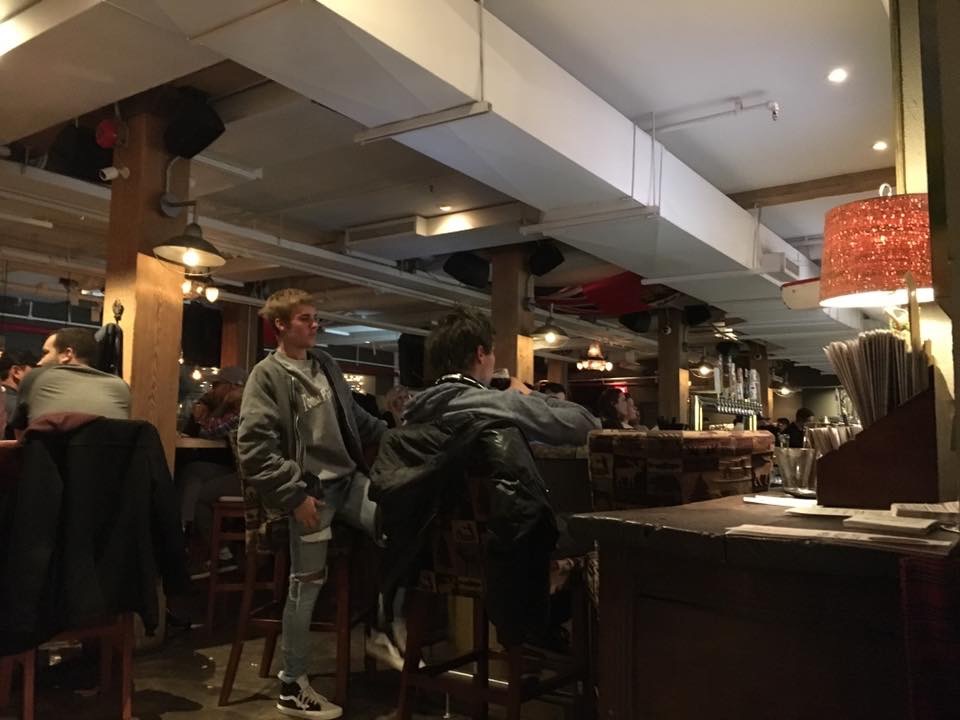 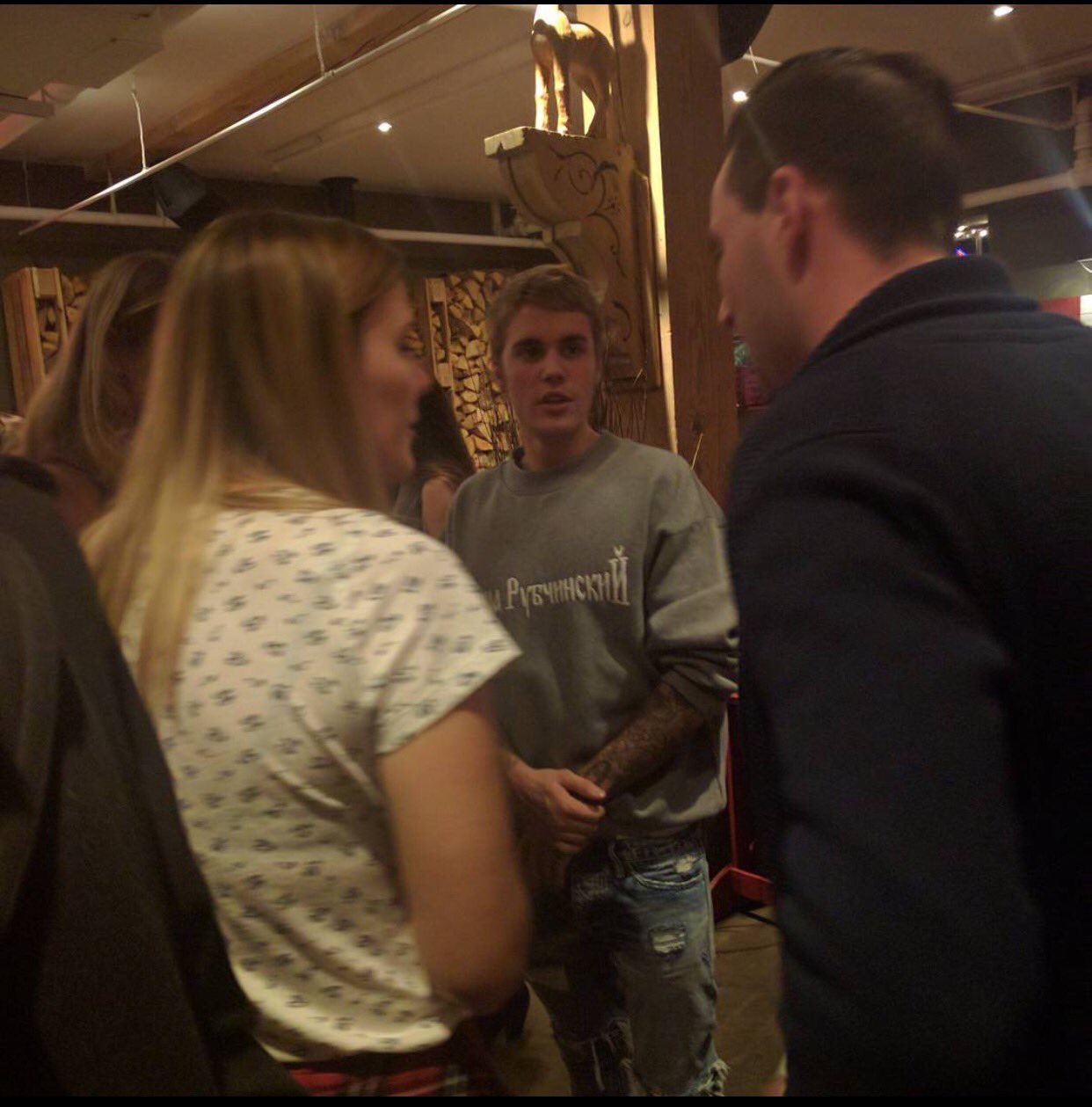 The Big Reviewski || JOE · TBR Spotlight: Loki - Episode Three - 'Lamentis'
popular
Government told to "stop the mixed messaging" and make decision on return of indoor hospitality this week
The Ultimate Robert De Niro Quiz
Ryanair calls on Eamon Ryan to explain why he is failing to reopen Ireland for air travel
Met Éireann forecasts temperatures in the mid-20s and "possibly higher" next week
A Murder in West Cork review: New doc series fixes one of Netflix's biggest problems
"Too early to say" if return of indoor pubs and restaurants will be delayed, says Stephen Donnelly
Leo Varadkar told he has "seen the light" after being "an enthusiastic Tory fiscal conservative for his entire life"
You may also like
2 years ago
Justin Bieber challenges Tom Cruise to a fight in the Octagon
2 years ago
Ed Sheeran and Justin Bieber release new song together
2 years ago
Justin Bieber claims to be "60% Irish" in Instagram post
2 years ago
It looks like there's bad news for anyone hoping for new Justin Bieber music anytime soon
2 years ago
A new Justin Bieber album has been teased for 2019
3 years ago
Floyd Mayweather's response to McGregor's recent controversy is hugely hypocritical
Next Page