Pics: A ridiculously young Blur playing at an Irish wedding back in 1990

Pictures have emerged from Dublin in 1990 and the only time Blur ever performed at a wedding.

The Irish Sun have shared images from the wedding of journalists Jane Suiter and Leo Finlay at King's Inns on Henrietta Street in the Irish capital.

Finlay, who died tragically five years after the wedding, is credited with discovering the band and was even asked by Damon Albarn to become their manager. 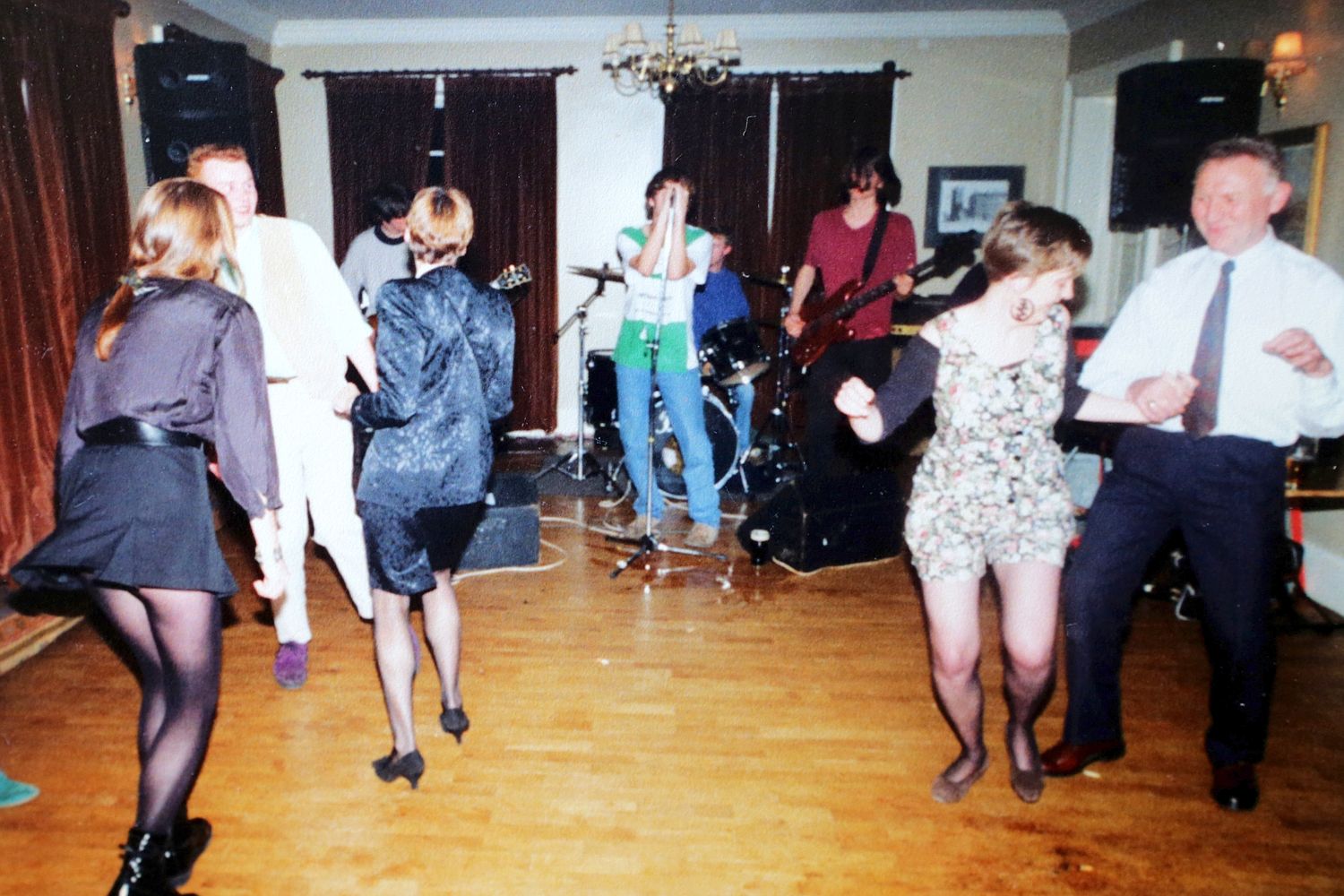 Bassist Alex James said: “This was the only wedding Blur ever played. There won’t ever be another. When Leo told us, he was getting married and wanted us to play his wedding, we said ‘definitely’." 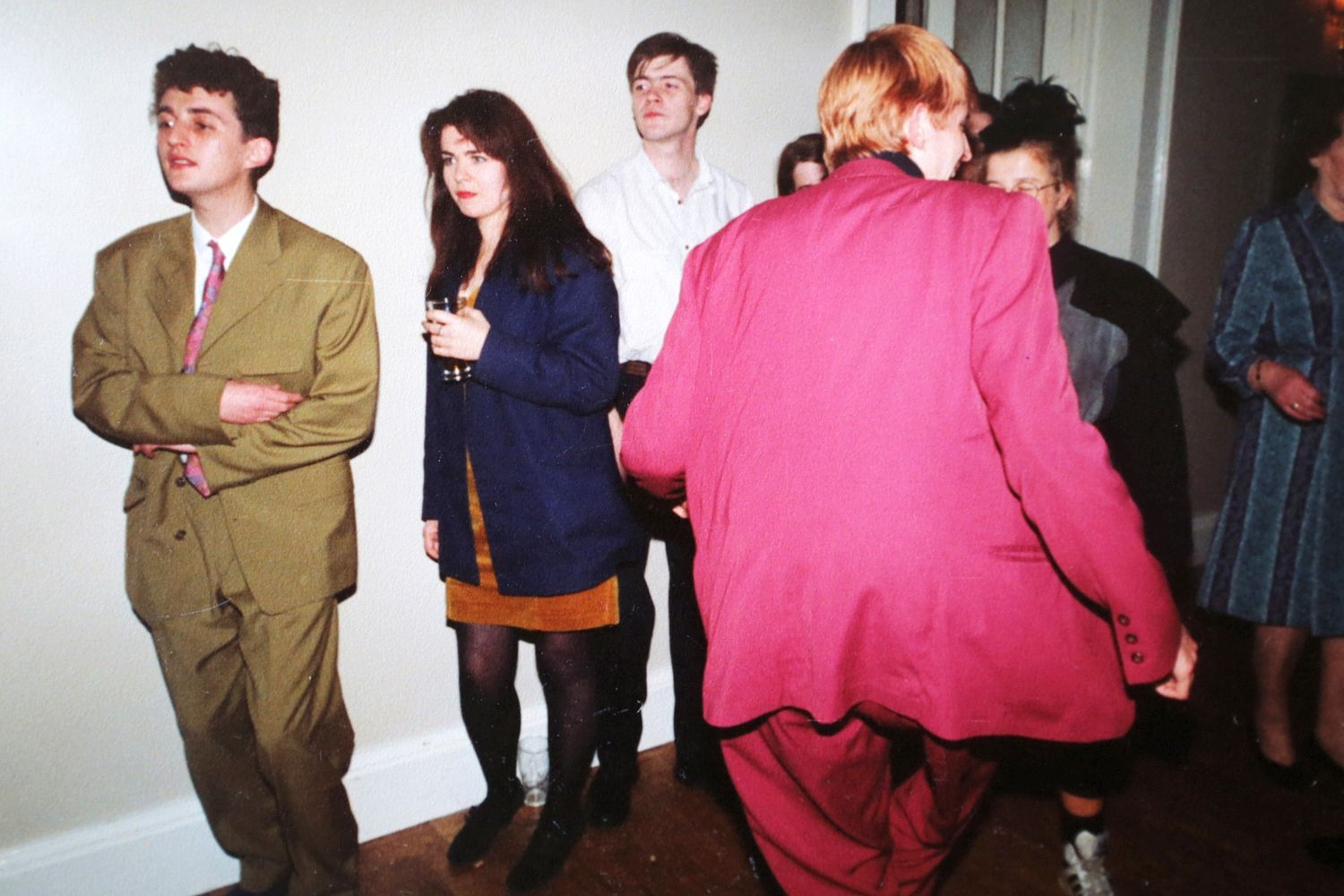 Leo discovered a band called Seymour in London in 1989 and his wife Jane recalls how he was "immediately hooked" by them.

James added: "Back then even our girlfriends thought we were rubbish. I think we all got beaten up after that first gig by one of the support bands, Graham (Coxon) had to go to hospital.

"The only good thing that Leo turning up at the side of stage, waving and grinning and telling how good we were. He gave us a great review. Leo Finlay was the very first person to like Blur."

The group asked Leo to become their manager but he advised them to find someone more experienced, while he also suggested they change their name to Blur.

To read more about this, check out the full story by Leo's friend and former musician Ken Sweeney on The Irish Sun >

The Big Reviewski || JOE · TBR Spotlight: Loki - Episode Two - 'The Variant'
popular
The Queen appealing for volunteers to weed the garden of her Sandringham Estate
Gardaí have said people can't drink alcohol in newly set up outdoor seating in front of bars
QUIZ: Can you get full marks in this potentially very frustrating general knowledge quiz?
QUIZ: Can you name all these European countries from a list of cities?
Aer Lingus introduce new fee to bring carry-on bags onboard flights
Met Éireann warn of thunderstorms as Atlantic system set to hit Ireland
Unvaccinated people will be able to travel abroad this summer with Covid cert, says Leo Varadkar
You may also like
2 years ago
WATCH: Charlie Austin's post-match rant set to Blur's 'Parklife' is inspired
5 years ago
VIDEO: Noel Gallagher and Damon Albarn perform ‘Dare’ on stage at a birthday party for The Clash bassist
5 years ago
VIDEO: Florence and The Machine absolutely killing it on the main stage at Electric Picnic
5 years ago
PIC: It looks like absolutely everyone at Electric Picnic was watching Blur on the main stage last night
5 years ago
Video: Damon Albarn gets carried off the stage after refusing to end a 5 hour set
6 years ago
Blur and Liam Gallagher will both perform on the first TFI Friday in 15 years
Next Page