Longitude: An A to Z guide to this year's festival

There's a lot to see and do.

Longitude 2017 boasts a stellar line-up and it promises to be an amazing weekend of music and craic. This year's festival takes place between Friday, 14 July, and Sunday, 16 July, so there's not long to wait.

So what can you expect from the line-up? We break things down with this handy A to Z guide.

This Cavan singer has been winning over fans with her distinctive voice and she recently converted lots of new fans when she was featured on the BBC's Glastonbury Festival coverage.

This veteran Senegalese singer is a legend in his own right but his collaboration with Mumford & Sons has exposed him to a whole new audience. He'll be their special guest at Longitude.

C: Catfish and the Bottlemen

Indie rock outfit who won a Brit Award for British Breakthrough Act in 2016.

This bespoke industrial venue offers a unique blend of DJs, art, fashion and Desperados, of course. It also boasts an inspired system of making musical requests, with pulleys over the dancefloor that relay request cards to the DJs. 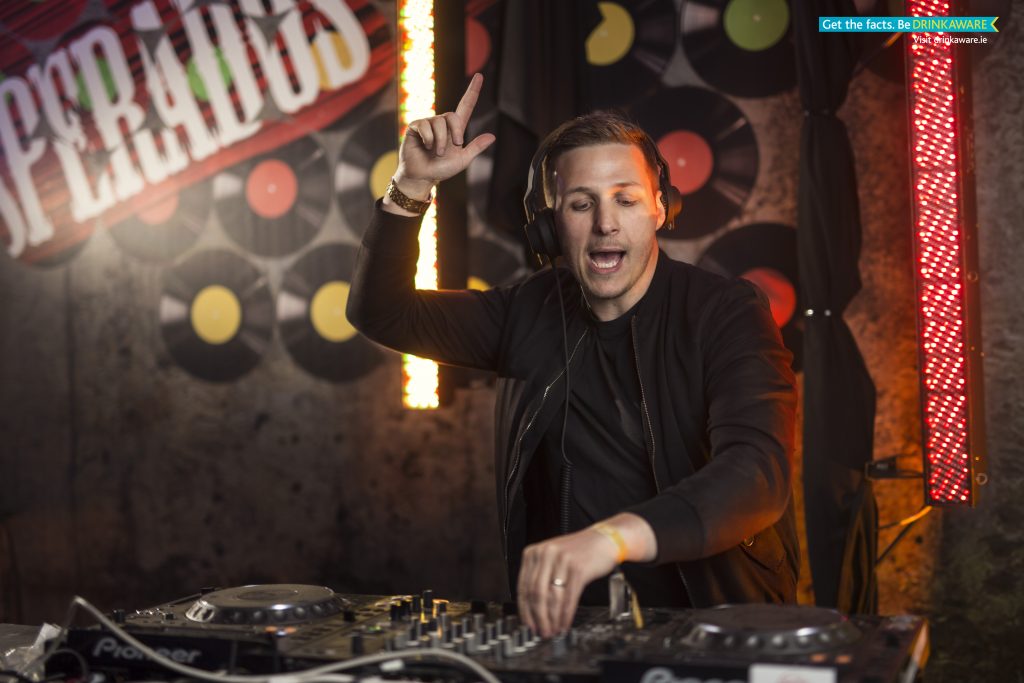 This all-female DJ collective made a name for themselves with their monthly residencies in Opium Rooms and Pygmalion.

F: Fairbanks, as in Mix & Fairbanks

Disco and house DJs from Kildare who’ve made a name for themselves with their clever samples and hectic touring schedule.

Atlanta rapper who’s enjoying a career renaissance and on top of his game right now.

H: Head and Heart, as in The Head and The Heart

Need to have all your Longitude information in one place? Try the Longitude app.

Singer, multi-instrumentalist and producer – Garratt has many strings to his bow. He’s already making waves with a sell-out tour and awards like the BBC Music Sound of 2016 and the BRITs Critics Choice for 2016 Award.

An Icelandic outfit that combines a rootsy, blues rock sound with soulful lyrics. They’ve been described as a mix between The Black Keys and Hozier.

One of the most exciting voices to emerge in English hip-hop in recent times, he’s winning critics over with his languid rhymes and old school influences.

The Dublin park is the venue for the weekend festivities. Download the app for more information on travelling to Marlay Park.

The genre-defying five-piece from Dundalk will be headlining The Dirty Old Town Speakeasy.

The name’s Omari. Michael Omari. That’s Stormzy’s real name if you fancy a little bit of trivia to impress people with during his headline set!

Kildare duo Jimmy Rainsford and Ryan Hennessey have enjoyed an amazing year with a sold out tour, a number 1 debut EP and a major record deal. Not bad, lads!

Do you have any? Well, check out the information section on the website.

Ray’s idiosyncratic blend of soul and R&B offers a candid take on her life and broader socio-political issues.

Sigrid only released her debut single back in February but you can expect to hear a lot more from the Norwegian singer with the big voice.

The New York Times recently summed up the Canadian R&B singer as making “the transformation from dark, narcotic prince of acidic soul into one of the most seductive singers working in the pop mainstream.”

Festival-goers will be able to create bespoke prints through a collaboration with Damn Fine Print, who will be at the Desperados Inner Tequila Studios. The studio’s walls themselves will become screen prints for bespoke tees and totes.

Iconic grime pioneer who is simply the “Godfather of Grime.”

OK, OK. We know it’s not an X but still… Here’s some footage from last year to get you in the mood.

The boundary-pushing rapper has been praised for his innovation and his pioneering approach to rap.

As ever, there’ll be plenty of areas to explore at this year’s Longitude. Be sure to check out everything that’s on offer to get a real sense of the festival!

This summer, Desperados is challenging fans to remix the festival experience at Longitude Festival with the custom-designed Desperados Inner Tequila Studios - an industrial space at Longitude where music, art, fashion and Desperados collide! Come visit as a host of local club night heroes to take to the decks across the weekend, including Cáit from DIP (Friday), Tara Stewart from 2FM (Saturday) and Louis Scully from Telephones (Sunday). 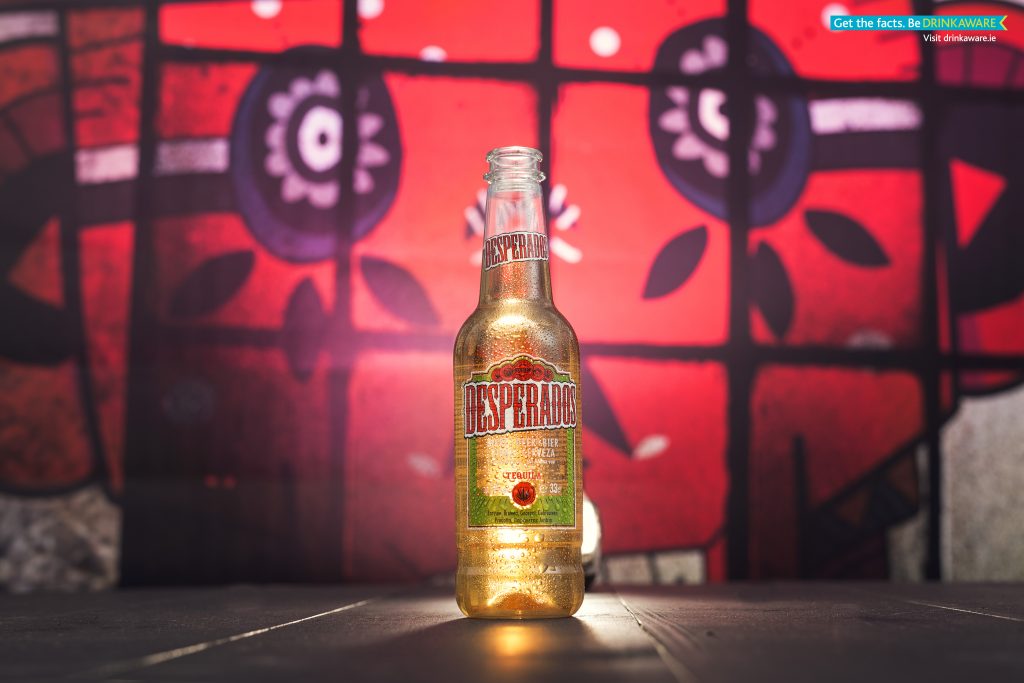 
popular
Singer Duffy reveals she was drugged and raped while being held captive
QUIZ: The devilishly tricky grammar quiz that will drive you around the bend
Rallies prove that Sinn Féin are playing the game better than anyone else right now
QUIZ: Can you name the capital cities of these 30 countries? (Part Two)
The 50 most iconic songs of all time* have been revealed
These are the 10 most popular movies and TV shows on Netflix in Ireland right now
Netflix's new thriller The Woods will be your next TV obsession
You may also like
15 hours ago
This is where to find the RSS feed for All In - the Irish business show
3 days ago
Iseult Ward on the effects of food waste: "Over 30% of food produced is wasted"
4 days ago
Irish entrepreneur Norman Crowley on building a €3 million electric car
4 days ago
Looking for a mortgage? Yeah, come watch The Fast and the Furious with us
5 days ago
Mark Little: "Too many start-ups start with a whiteboard"
6 days ago
The latest episode of All In, backed by AIB, is available now
Next Page