REWIND: One of the coolest albums of the ‘90s turned 20 this month; here’s our tribute

Two decades on, it still holds up remarkably well.

Mention a group consisting of two guys dabbling in electronica that started out in France in the 1990s and most music fans will instantly think of Daft Punk.

Given that duo's phenomenal and enduring success, their litany of hit singles and their status as one of the most important musical acts of the last 30 years, it’s a perfectly understandable response.

But while another band that emerged around the same place at around the same time might not be collaborating with the biggest names in pop music, headlining some of the biggest festivals around the world and somehow managing to maintain their anonymity, they can point to an album that arguably stands up alongside anything their more illustrious compatriots ever came up with. 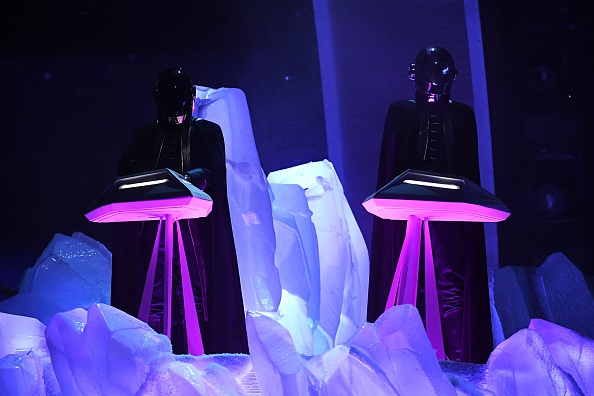 That band is Air and that album is Moon Safari, released on 16 January 1998, just over 20 years ago.

If that has made you feel incredibly old all of a sudden - like the realisation that people born in a different millennium than you are now playing professional football at the highest level - then don’t worry, you’re in good company.

For this writer, it proved a particularly good backing track while studying for the Leaving Cert (many years after its release, I hasten to add); one of those rare albums that had the effect of being able to relax you without being a distraction at the same time.

Granted, ‘Sexy Boy’ would have to be skipped on occasion; best of luck trying to memorise an Irish essay with that track blaring in the background.

Perhaps for that reason – that listeners could notice and appreciate it without it completely taking over their earbuds – songs from Moon Safari proved particularly popular on minimalist TV and movie soundtracks.

END_OF_DOCUMENT_TOKEN_TO_BE_REPLACED

(Little surprise, with that in mind, that the follow up to Moon Safari was a soundtrack album for The Virgin Suicides, directed by Sofia Coppola, starring James Woods, Kirsten Dunst and Kathleen Turner and released in 1999.)

As a whole, the album oozed elegance and sophistication. It was chilled out. It was laid back. It was classy. It was cool.

If Xabi Alonso had a soundtrack, it would be Moon Safari. 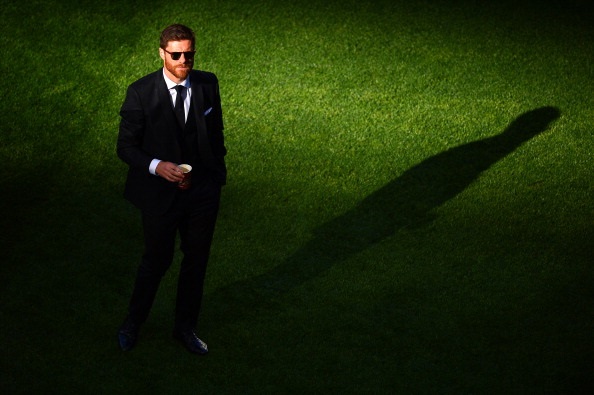 Barring two songs where Beth Hirsch provides lyrics – ‘All I Need' and ‘You Make it Easy’ – and repeated refrains in numbers such as ‘Sexy Boy’, ‘Kelly Watch the Stars’ and ‘Remember’ – there’s barely a word spoken in 45 minutes.

And there doesn’t need to be; the stunning melodies and instrumentation and the odd sample thrown in here and there speak for themselves.

Such was its popularity - it merited a re-release on its tenth anniversary - Air were never likely to top their debut and they didn’t, although Nicolas Godin and Jean-Benoît Dunckel produced plenty of fine material afterwards, collaboratively, with side projects or off their own bat.

As Moon Safari exits its teenage years into adulthood, both of them can be immensely proud of an album that still stands the test of time 20 years on.

As difficult a task as it is considering the overall quality of the album, here are our five favourite songs.


popular
Met Éireann issues status yellow rainfall warning for nine counties
Motorist in Kildare caught driving with tax 13 years out of date
An Post announces increase in the price of stamps from next month
Cardiologist's life saved thanks to the swift work of Dublin Airport's first responders
QUIZ: How well do you know Will Smith's movie career?
Met Éireann says to expect thunder, hail showers and potentially snow in parts today
Narcos creator would love to work with Cillian Murphy again
You may also like
2 weeks ago
Rage Against The Machine add two more dates to their 2020 reunion tour
3 weeks ago
Alicia Keys and Boyz II Men perform emotional tribute to Kobe Bryant at the opening of the Grammys
3 weeks ago
"We wanted to be unapologetically ourselves" - The Scratch in conversation
4 weeks ago
Dublin's Olympia Theatre to host Bohemian Rhapsody and The Greatest Showman sing-a-longs
1 month ago
Spotify is releasing playlists and podcasts for your pets
3 weeks ago
Irish conductor Eimear Noone to become the first woman to lead the orchestra at the Oscars
Next Page