An excellent music photography exhibition opens in Dublin in November

Gig life through a lens, and completely free, too.

Look, we've all gone to a concert and gotten excited and whipped out our phones and taken a burst of photographs - and video, which is much more obnoxious.

It is often a knee-jerk reaction to a great night out. You want to capture a memento for the occasion, flex the for Gram, that sort of thing.

END_OF_DOCUMENT_TOKEN_TO_BE_REPLACED

Honestly, we're better off leaving such heroics to the professionals.

And so we look ahead to late November when top music snapper Ruth Medjber - NME, Rolling Stone, Hot Press - brings her wealth of experience to a special exhibition in Dublin.

Ruthless: A Decade of Live Music Photography will do exactly what it says on the tin, presenting 10 years of the Dublin native's blood, sweat, tears and some truly exceptional shots from some of the biggest names in music. 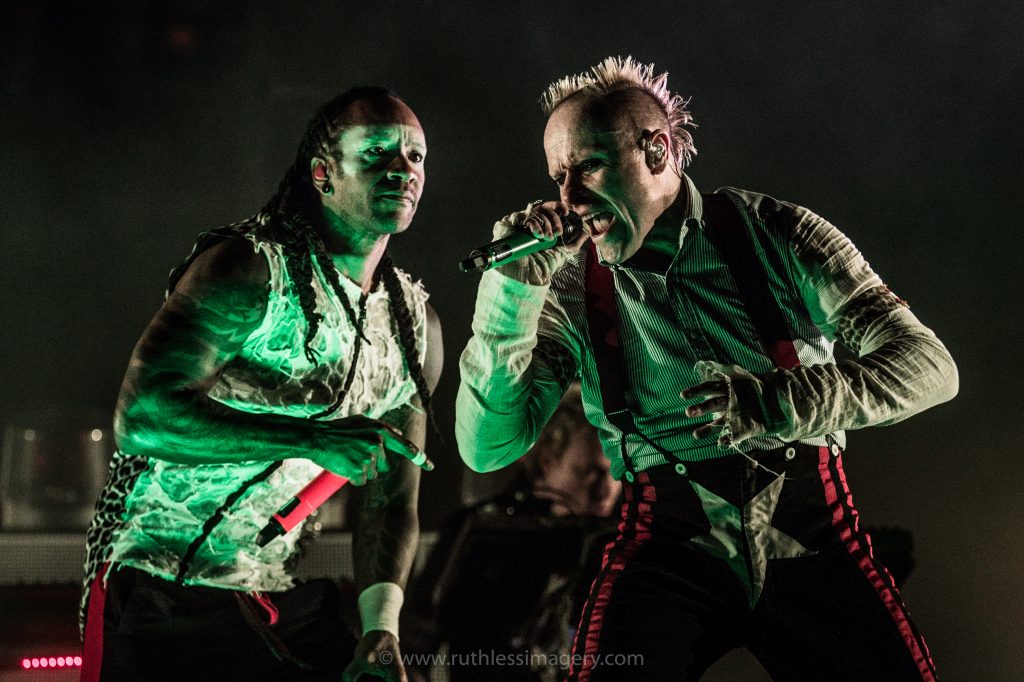 END_OF_DOCUMENT_TOKEN_TO_BE_REPLACED

A last-minute call to document Arcade Fire's recent visit to Dublin's 3Arena led to the Canadian outfit inviting Medjber to join up with the European leg of their Everything Now world tour.

The new exhibition will feature never-before-seen imagery from that jaunt, highlighting the band in a genuine access-all-areas setting. 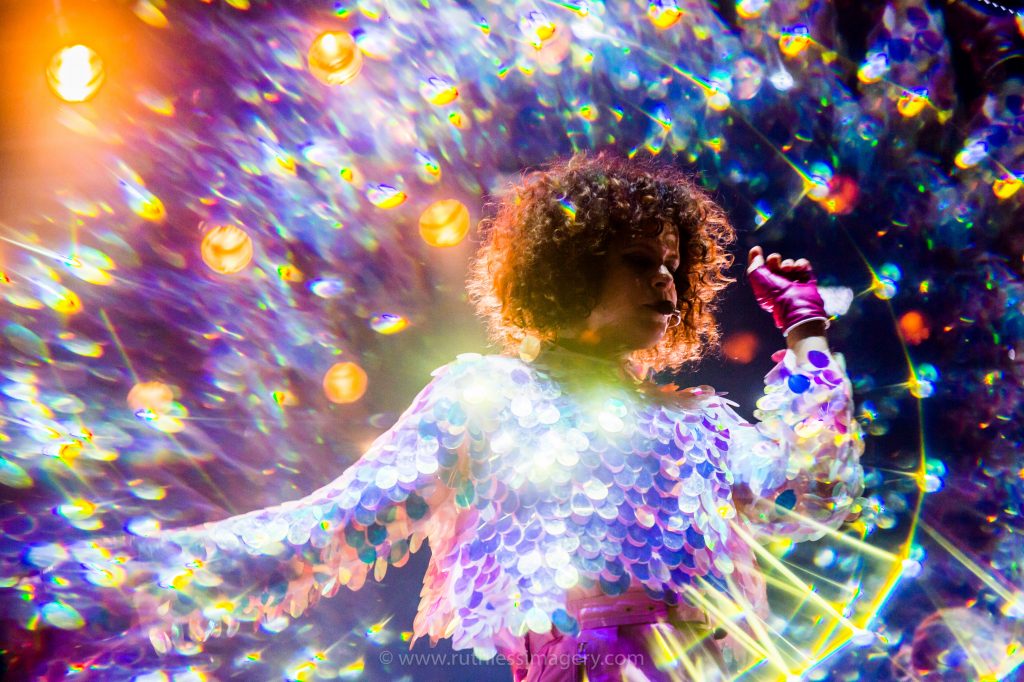 END_OF_DOCUMENT_TOKEN_TO_BE_REPLACED

What's more, profits from the sale of those specific shots will be donated to those living in Direct Provision in Ireland.

Ruthless: A Decade of Live Music Photography takes place at the Fumbally Exchange on Dame Lane in Dublin 2 from Friday 23 November - Sunday 2 December.

The exhibition will be free to attend throughout, while Medjber will host a series of accompanying music photography workshops and Q&A sessions.