Noel Gallagher offers to help Liam with a solo career

Noel has a pop at Beady Eye.

In an interview given to NME, the iconic Manchester musician offered to give some of his songs to his younger brother.

Liam and his former band Beady Eye disbanded back in October and Noel has offered to help out his sibling should he wish to pursue a solo career. 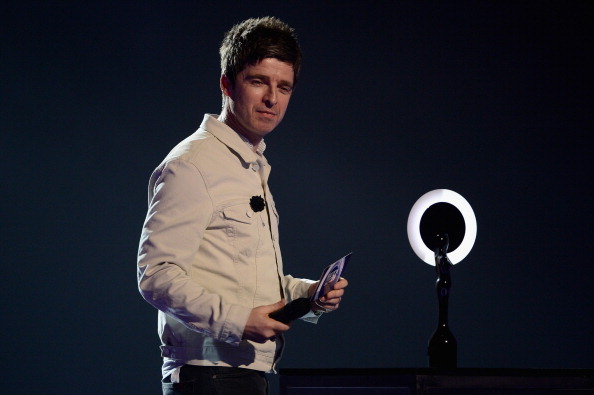 END_OF_DOCUMENT_TOKEN_TO_BE_REPLACED

He told the music magazine, "I've got a few songs lying around that he'd be good at singing."

However, with Noel, there is always a bit of mischief and he followed up that sentence with "Some fucking good ones, better than the lot he was singing last time for sure."

Whether Liam takes up Noel's offer remains to be seen, but will probably not be happy with the dig at his old band's expense. He's rarely happy about anything really in fairness.

popular
Amazon Prime Video has just added 38 very big movies to its library
Mia Khalifa claims seaside town is better than Miami
Ashton Kutcher opens up about rare disease that left him unable to see or walk
We just got the first trailer for a movie not out until 2024
The 50 most iconic songs of all time* have been revealed
The Pogues’ Shane MacGowan rushed to hospital
The start of the superhero takeover of Hollywood is among the movies on TV tonight
You may also like
4 days ago
The JOE Friday Pub Quiz: Week 323
1 week ago
Olly Murs slammed over 'misogynistic' lyrics on 'shocking' new single
3 weeks ago
Paul Weller labels The Cure's Robert Smith a 'fat c**t' in interview
3 weeks ago
JOE's Daily News Hub - November 2022
4 weeks ago
Cher, 76, confirms relationship with man less than half her age
1 month ago
Duran Duran guitarist Andy Taylor reveals he has prostate cancer
Next Page