Ed Sheeran seems to be doing alright, Domhnall Gleeson will be the biggest movie star on the planet after Star Wars releases in December, and, having already signed for Capitol Records in January, Gavin James continues to make waves in the US.

The Dublin songwriter played J.J. Abrams annual Oscar Wilde pre-Oscars party in LA this morning and it went down well.

The man himself, who this week was confirmed for Sea Sessions in Bundoran, has been enjoying himself in LA this week.

Back in Los Angeles this week for the J.J Abrams Oscar party ! Gonna be mad :) here's the big statue with my head x pic.twitter.com/RS8H68uW0Y 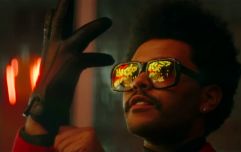 END_OF_DOCUMENT_TOKEN_TO_BE_REPLACED

Star Wars' director Abrams, whose wife Kate McGrath is Irish, throws the Irish-tinged pre-Oscar shindig at his Santa Monica pad and acts The Strypes and Heathers have played it in the past.

Other Irish men in attendance included Snow Patrol front man Gary Lightbody (so that's where he's gone) and eh, honorary Irish man, Stephen Fry who was honoured at the event with an award.

Was it for making Gay Byrne pull this face? 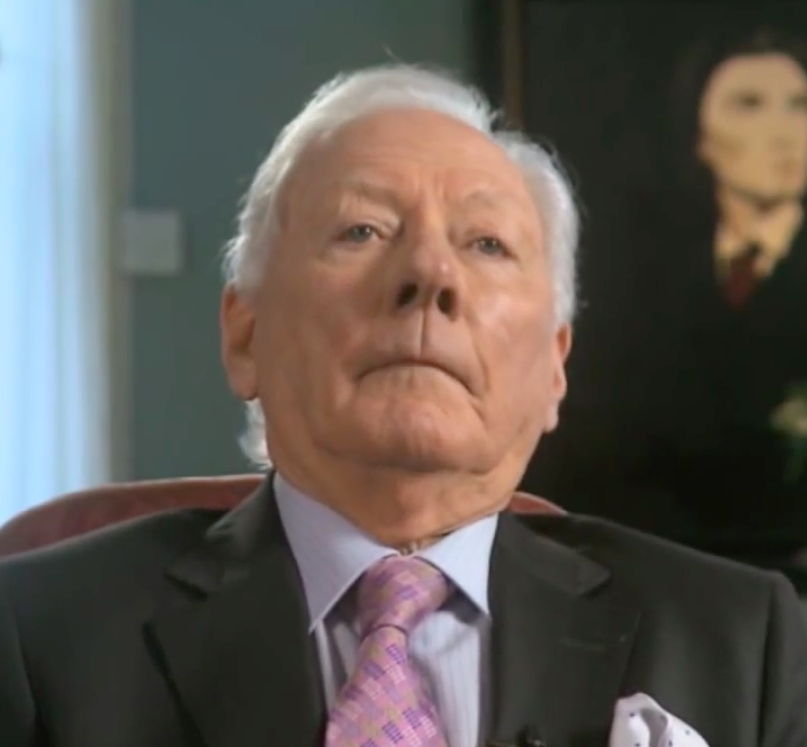 Getting back to Gavin James, here's a snippet from his new video for 'Book Of Love' which was filmed on location in California.

popular
Amazon Prime Video has quietly added 10 big new movies to its library
The new restrictions likely to be introduced as NPHET meets with Govt
Yet another new Wetherspoons is set to open in Dublin city centre
8 great new additions to Amazon Prime Video in December
House of Gucci has the best sex scene from a big Hollywood movie in years
The 50 most iconic songs of all time* have been revealed
Clint Eastwood's final western is among the movies on TV tonight
You may also like
3 weeks ago
Travis Scott says he is "absolutely devastated" after eight die at Astroworld festival
3 weeks ago
At least eight dead and several injured in crush at Travis Scott's Astroworld festival
1 month ago
Christy Moore has announced 10 nights at Vicar Street starting next month
1 month ago
WATCH: Peter Jackson's much-anticipated Beatles documentary looks like a treasure trove
1 month ago
Musicians say reintroduction of restrictions in winter would be "detrimental" ahead of clubs reopening
1 month ago
Dave Grohl speaks about how a trip to Kerry inspired him to set up Foo Fighters
Next Page