It is believed that a vehicle was used to ram into the store.

Gardaí have said they are investigating a "criminal damage and burglary incident" at the Hugo Boss store on Grafton Street in Dublin.

In a statement to JOE, a Garda spokesperson said the incident occurred on Wednesday (18 January) shortly before 4.30am and resulted in "extensive damage" to the front of the retail premises.

You can see images taken at the scene below. 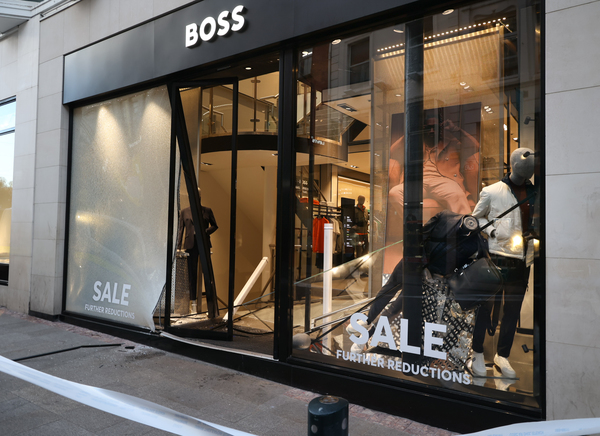 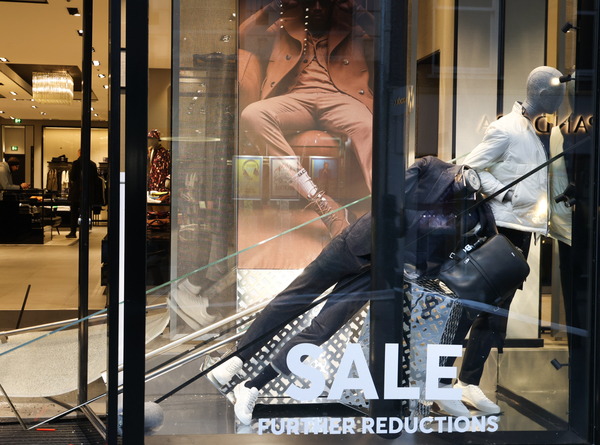 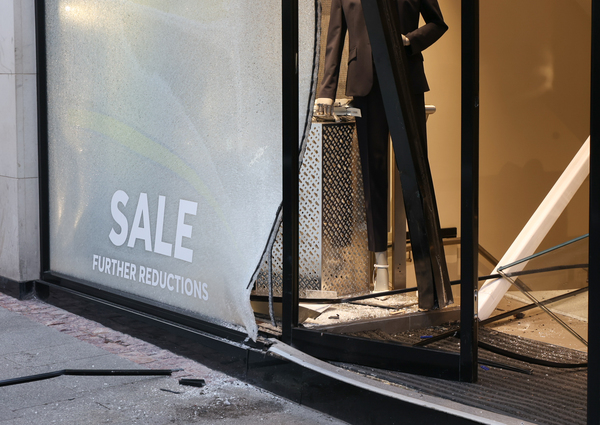 END_OF_DOCUMENT_TOKEN_TO_BE_REPLACED

According to various reports, it is believed that a vehicle was used to ram into the store before thieves made off with an unknown amount of goods.

The Garda spokesperson stated that no arrests have been made as of yet and that investigations into the incident are ongoing.

Advertisement
popular
Netflix has just added 12 very big movies to their library
5 years ago, Hollywood took a massive gamble on a huge sequel... and lost big time
One of the most underrated crime thrillers of recent years is among the movies on TV tonight
Netflix backtracks on anti-password sharing measures following user outcry
Tom Hardy set to play Hannibal Lecter-type serial killer in new series
The 50 most iconic songs of all time* have been revealed
The JOE Friday Pub Quiz: Week 332
You may also like
10 hours ago
Canadian teenager wins $48 million lottery with first ticket she ever bought
10 hours ago
Woman who had sex every week with 'special friends' shares why she went celibate for a year
11 hours ago
Keanu Reeves goes for two classic pub grub dishes on surprise UK visit
11 hours ago
‘Older’ woman who took Prince Harry’s virginity gives her side of the story
11 hours ago
Jake Paul startled as Tyson Fury crashes his back-stage interview
21 hours ago
Can you ace this ultimate Brendan Fraser quiz?
Next Page