Searches were carried out on Friday.

Gardaí have seized an estimated €300,000 worth of cannabis herb following a search operation in Cork.

On Friday (10 January), the Cork West Divisional Drugs Unit carried out searches at various locations in the Bantry area alongside local Gardaí and the Garda Southern Region Dog Unit.

During the course of the searches, a large quantity of cannabis herb was seized with an estimated value of approximately €300,000.

The operation was conducted under Section 26 of the Misuse of Drugs Act as part of an ongoing action by Gardaí into the sale and supply of drugs in the Bantry area.

No arrests have been made in connection with the seizure. 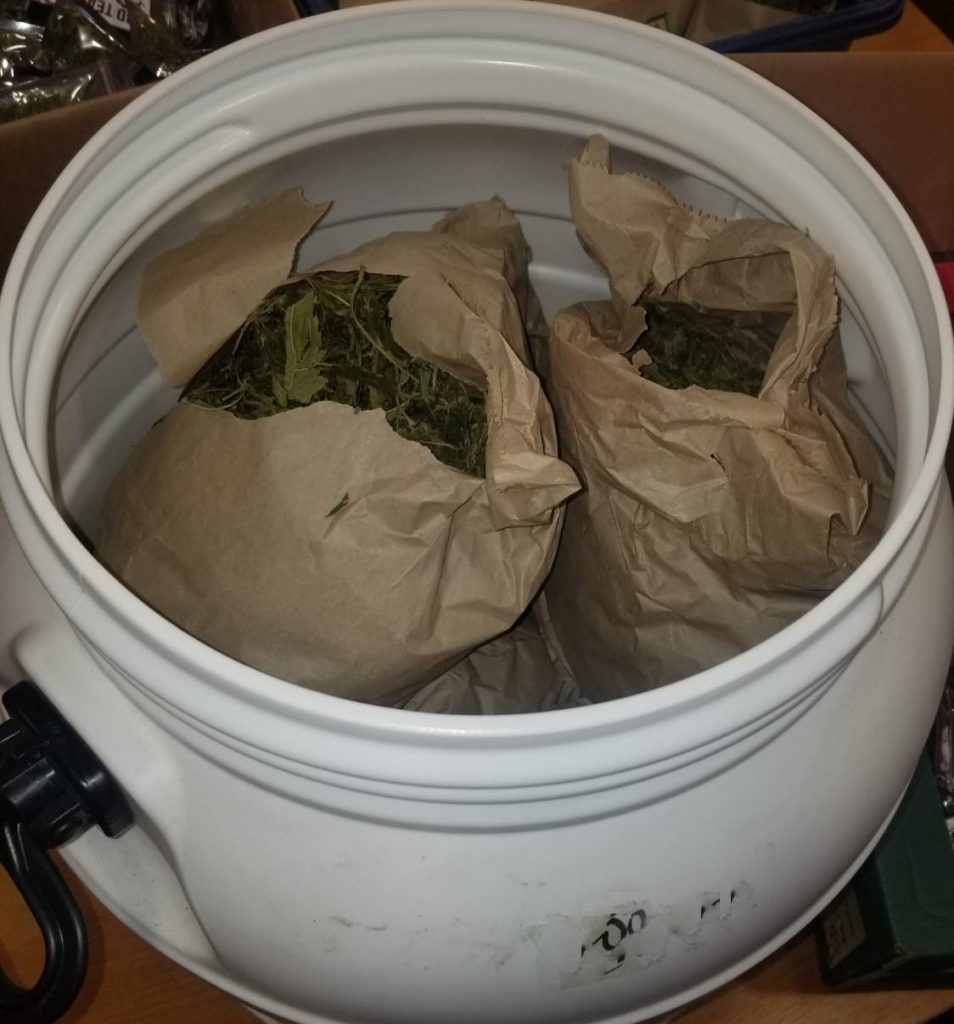