A lot was made of some of the things that didn’t exactly go to plan during Enda Kenny’s visit to the White House to meet US President Donald Trump on Thursday. 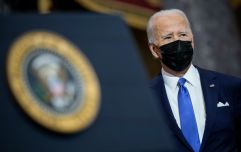 END_OF_DOCUMENT_TOKEN_TO_BE_REPLACED

Donald Trump reading out his favourite ‘Irish’ proverb, which turned out not to be Irish at all.

And then, a highlights video of Kenny’s visit to the White House tweeted from Trump’s account, set to a backing track that was written by an Englishman and played using Scottish bagpipes.

Amongst all of that, however, was Enda Kenny’s speech at the White House and particularly his words on the plight of Irish immigrants in the United States.

Clamping down on illegal immigration was one of the key themes of Trump’s election campaign and the current president’s stance on the issue, not to mention his attempts to impose travel bans on people from Muslim majority countries, has heightened tension amongst immigrants in the United States, including tens of thousands of Irish people. 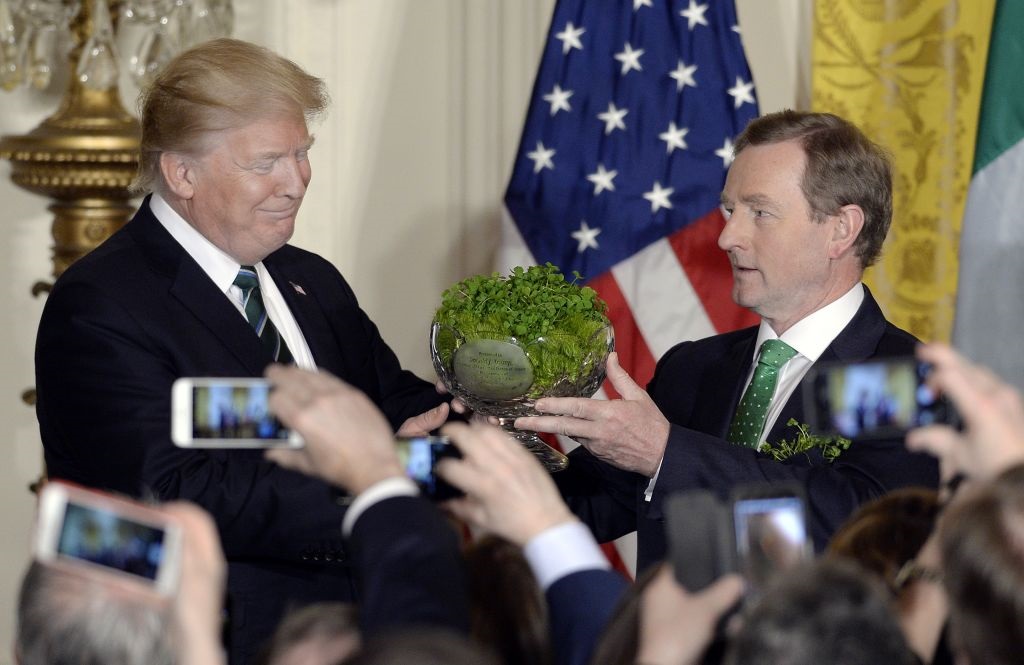 The Taoiseach addressed the issue of Irish immigrants during his speech, during which he also called on Trump to provide more work visas "for young people who want to come to America and to work here".

"We would like this to be sorted,” he said.

END_OF_DOCUMENT_TOKEN_TO_BE_REPLACED

“It would remove a burden of so many people that they can stand out in the light and say, now I am free to contribute to America as I know I can. And that's what people want."

Kenny later became emotional when highlighting the part played by Irish people in American history and retiterating the need to protect the status of Irish immigrants currently living in the US.

“And this administration, working with Democrats and Republicans, I hope can sort this out once and for all and for future years you determine what it is what you want to do.

“As George Mitchell said last evening, you can’t return to open immigration but for the people who are here, who should be here, might be here, that’s an issue that I’m sure your administration will reflect on and we in Ireland will give you every assistance in that regard.

Be sure to watch the speech to the end below and see it take a lighter note as Kenny references Trump’s election campaign slogan and seeks affirmation that the audience did in fact get what was a fairly obvious joke.

popular
Amazon Prime Video has just added 16 big movies to its library
13 reasons why an employer can decline your right to remote working under new legislation
UCD students provided with €30 gift voucher after toilets were contaminated with wastewater
Neil Young wants Spotify to remove his music because of Joe Rogan podcast
QUIZ: We bet you can't get full marks in this extremely frustrating geography quiz
Bono is at the centre of one of 2022's most emotional cinematic moment
Prince's team stop Nothing Compares 2 U being used in new Sinead O'Connor doc
You may also like
8 months ago
Donald Trump "100%" thinking of running for US President again in 2024
10 months ago
Donald Trump is reportedly creating his own social media platform
11 months ago
New footage from Capitol Hill riots shows rioters chanting "Hang Mike Pence"
1 year ago
Donald Trump hints at potential second term as he officially leaves White House
1 year ago
Joe Exotic fails to receive pardon from US president Donald Trump
1 year ago
Pardonpalooza: Donald Trump planning 100 pardons on last day of presidency
Next Page