The end of an era?

Minister for Health Stephen Donnelly is considering a new recommendation put forward by NPHET that the requirement for face masks in most places in Ireland should come to an end.

If the move is agreed by Cabinet, the result would see the rule for mandatory mask-wearing no longer applying in schools, on public transport, in taxis, in retail premises and in public offices. 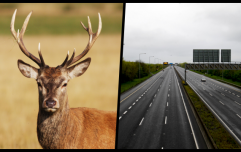 END_OF_DOCUMENT_TOKEN_TO_BE_REPLACED

It is expected that mask-wearing in healthcare settings will remain in place.

In a detailed letter issued to Government on Thursday night, NPHET outlined its recommendation to get rid of face coverings as well as its reasons behind the motion.

Stephen Donnelly will now draw on this letter and devise a memorandum which will be considered at the coalition of leaders on Monday evening, followed by a meeting of the full Cabinet on Tuesday.

Ministers will then need to decide whether mandatory mask wearing should be eliminated in all settings immediately, by the end of February, or on a staggered basis. 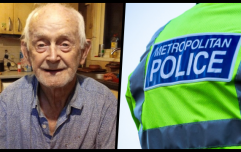 END_OF_DOCUMENT_TOKEN_TO_BE_REPLACED

Speaking in Dáil Éireann, Green Party leader and Minister for Transport Eamon Ryan said that there should be an immediate lifting of mask wearing, given that it is backed by public health advice.

Donnelly will also be considering Chief Medical Officer Tony Holohan's reported proposal that NPHET in its current state should be disbanded.