A man armed with what appeared to be a gun threatened an employee transporting a cash box.

Gardaí are investigating an armed cash-in-transit robbery that took place on Thursday afternoon outside a post office on the Old County Road in Crumlin, Dublin.

At around 12.15pm, a man - armed with what appeared to be a firearm - approached an employee transporting a cash box and threatened him.

END_OF_DOCUMENT_TOKEN_TO_BE_REPLACED

Gardaí say the gunman fled the scene with the cash box and got into a Ford Focus car, which subsequently drove at speed in the direction of Clonard Road. No injuries were reported during the course of this incident.

A vehicle has since been recovered by Gardaí and is currently being technically examined.

No arrests have been made at this time and Gardaí are appealing for any witnesses to the robbery and for anyone with information to come forward.

Gardaí are also appealing to any people in the Crumlin area that saw the Ford Focus car on Thursday afternoon to contact them.

A photograph of the recovered car can be seen below. 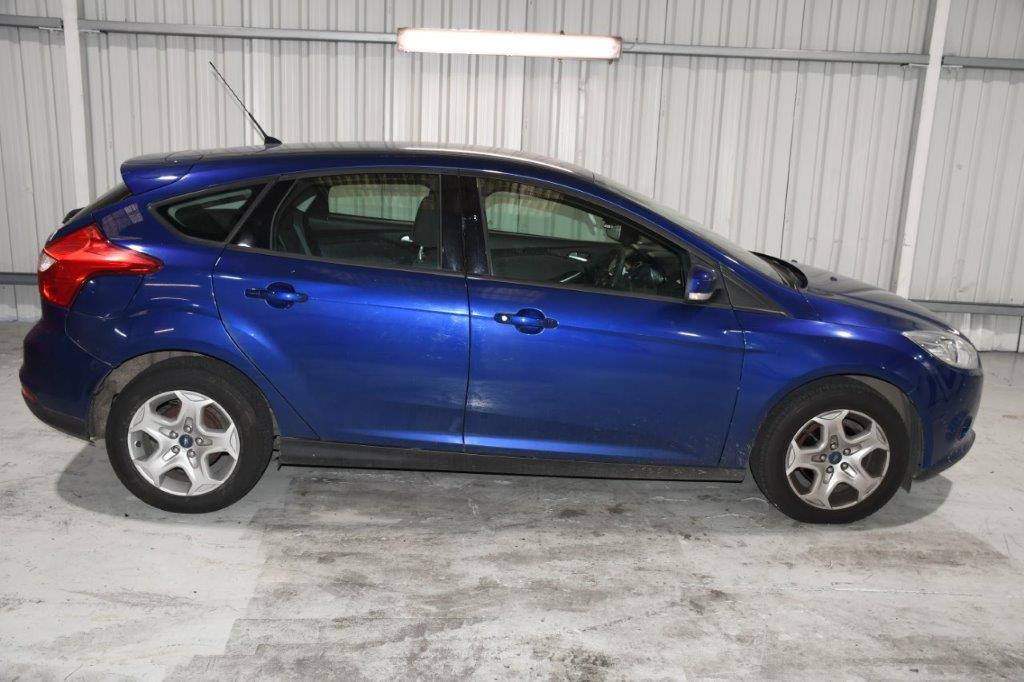