Grow house containing €206,000 worth of cannabis discovered in Killarney

250 suspected cannabis plants have been discovered in Killarney.

Gardaí in Kerry have discovered a grow house containing 250 suspected cannabis plants with a potential street value of just over €200,000.

Shortly after 10.30am on Thursday (16 April), Gardaí from the Kerry Divisional Drugs Unit, assisted by Killarney Gardaí and the Southern Region Dog Unit, executed a search warrant at a house and its land outside of Killarney town.

END_OF_DOCUMENT_TOKEN_TO_BE_REPLACED

250 suspected cannabis plants - in the early stages of their growth - were discovered. Gardaí estimate that in their mature state, the plants would have been worth €206,000.

Photos of the produce were posted on Garda social media channels, and shows just how early in their life-cycle the plants were. 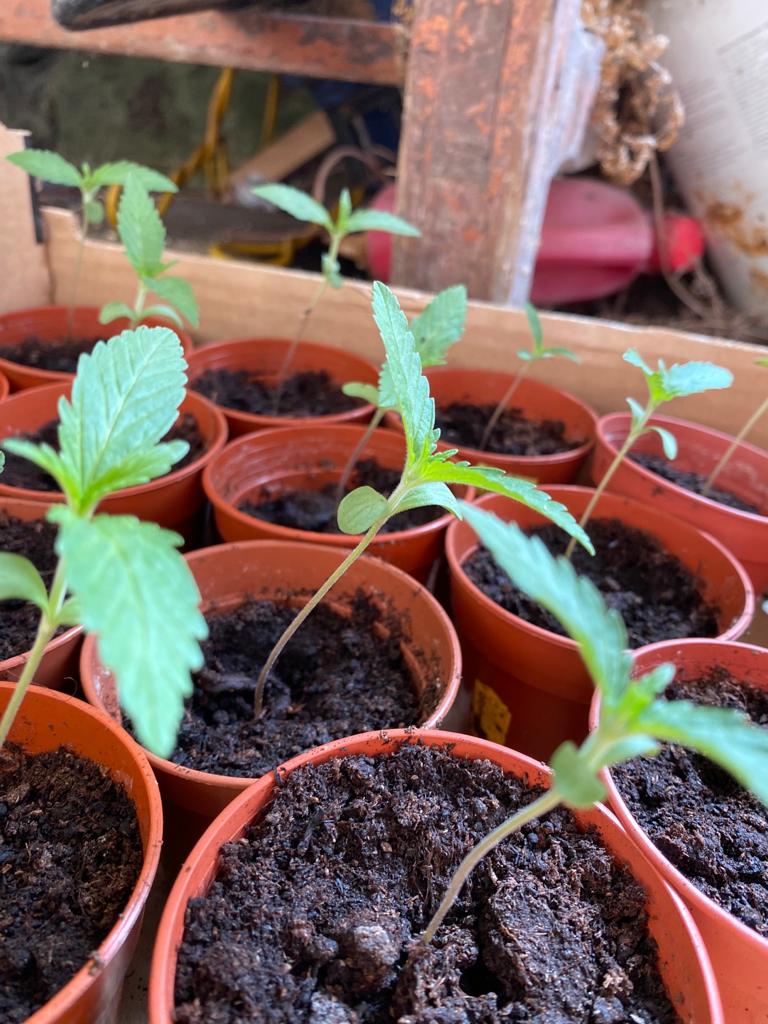 Gardaí also seized €100 in cannabis herb, €2,500 in cash and a weighing scales. The suspected cannabis plants and herb will now be sent for analysis.

No arrests have been made as of Friday morning, but Gardaí say they are following a definite line of enquiry.

The Big Reviewski || JOE · The Big Reviewski with Dune, a mini-Hangover reunion & the best of Timothée Chalamet
popular
One of the best thrillers of the decade is among the movies on TV tonight
"Like a whip" – director describes fatal shooting on Alec Baldwin film set
A villainous Tom Cruise performance is among the movies on TV tonight
The JOE Friday Pub Quiz: Week 266
QUIZ: Get the ball rolling with this General Knowledge Quiz
The JOE Movie Quiz: Week 125
The full list of all the new shows and movies coming to Netflix in November
You may also like
4 days ago
Buying your first home in Cork, Kerry or Limerick? You won't want to miss this free virtual event
1 week ago
Gardaí investigating after man robs hotel at knife point in Kerry
3 weeks ago
Michael Fassbender returns to his old school in Kerry to teach students
1 month ago
Kerry Lotto player one number shy of winning third highest jackpot in Irish history
1 month ago
Gardaí exhume Baby John's remains as part of investigation into 1984 death in Kerry
1 month ago
"A lot of unanswered questions" say Gardaí as investigation into death of Kerry family begins
Next Page