He gave short shrift to the question.

Housing is one of many hot-button issues facing the Irish Government right now and it's safe to say that patience from the public is quickly running out if it hasn't already.

On Monday, the government outlined its long-term commitment to the revised €165 billion National Development Plan, which includes "priority solutions" to strengthen a number of areas including housing. 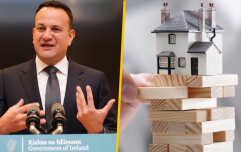 END_OF_DOCUMENT_TOKEN_TO_BE_REPLACED

On Tuesday, a petition was handed into Dáil Éireann for the attention of TDs, seeking to challenge the continued presence of vulture funds in the housing sector.

The petition, which garnered almost 40,000 signatures in support, strongly calls on government to halt global investment funds buying up estates and apartment blocks, causing a grim knock-on effect for the average Irish citizen.

The subject of the document was raised during Leaders' Questions in the Dáil on Thursday afternoon (7 October), though it ultimately received a notably short amount of attention.

As Tánaiste Leo Varadkar held court on a number of issues, the petition was addressed before he was asked, directly by Cian O’Callaghan of the Social Democrats: 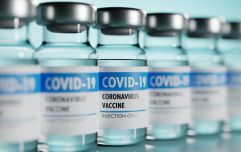 Covid booster vaccine now available to everyone aged 18 to 49

END_OF_DOCUMENT_TOKEN_TO_BE_REPLACED

“Will the government bring in measures to end the favourable tax treatment of investment funds?”

In response, Varadkar, who previously had taken time to deliver considered answers on the questions that came his way, moved quickly to deflect this particular issue. 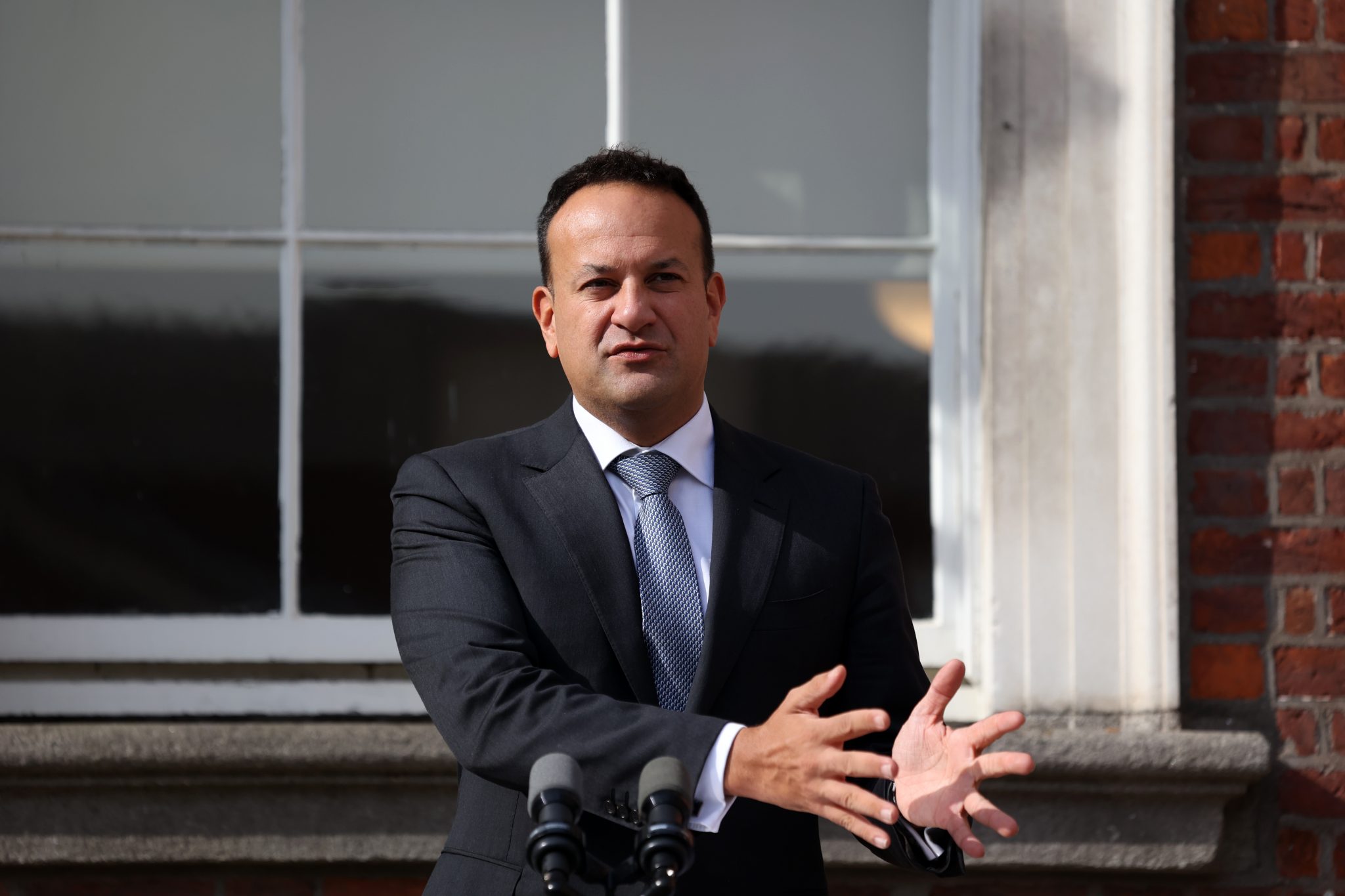 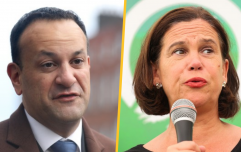 END_OF_DOCUMENT_TOKEN_TO_BE_REPLACED

Immediately highlighting that the subject of housing and potential measures to tackle vulture funds will be addressed in the upcoming Budget, Varadkar noted:

"That's a budgetary decision and I'm not in a position today to comment on what's in the budget and what's not – but certainly any proposals that are made; the Minister for Finance will consider both in the context of the budget and also the finance bill which follows thereafter."

And that was that.

Varadkar did, however, give more consideration to reports that Ireland is set to ditch its 12.5% corporate tax rate in favour of a new global system that could see the rate increase to 15%.

"We want to make sure that whatever rate is agreed is certain and won't ratchet up over time," said Varadkar.

"There's the issue around SMEs and mid-caps; we want to ensure that for smaller and middle-sized companies that we can continue to charge the lower rate of 12.5%. We want to make sure that our R&D tax credit is protected.

"And we also want to make sure that if countries sign up to this, they actually implement it. We don't want to find ourselves to be the ones that implement it and then our competitors do not because that would be a disadvantage to us."

popular
The JOE Friday Pub Quiz: Week 331
New Netflix series deserves to be as big as Stranger Things
QUIZ: JOE's Big News Of The Day Quiz #39
Couple left mortified after best man delivers incredible punchline during speech
All of the new Netflix movies and shows arriving in February
BBC apologises after calling Paul Mescal 'British' in Oscar coverage
Forspoken breaks the golden rule of gaming... and not in a good way
You may also like
1 month ago
The full list of Irish ministers after the big Government reshuffle
2 months ago
"Don't know what you're talking about" – Leo Varadkar blasted for 'grass looks greener' emigration comments
2 months ago
Support drops for Sinn Féin in latest public opinion poll
2 months ago
Kerry priest stands by bigoted sermon, says Leo Varadkar is "absolutely" going to Hell if he doesn't repent
2 months ago
New law to protect tips received by workers will take effect from December
3 months ago
Irish leaders respond to Liz Truss resigning as UK Prime Minister
Next Page