Man arrested over seizure of €85,000 worth of suspected methedrone in Tralee

The suspected drugs and a weight scales were found hidden in a wardrobe.

A man in his 30s has been arrested following the seizure of €85,000 worth of methedrone in Tralee in Kerry.

As part of an ongoing operation targeting the sale and supply of drugs in Kerry, Gardaí from the Divisional Drugs Unit, assisted by the Tralee Community Policing Unit and the Listowel Detective Unit, executed a search warrant at a premises on Mary Street in Tralee at around 8pm on Thursday night,

END_OF_DOCUMENT_TOKEN_TO_BE_REPLACED

During the course of the search, Gardaí discovered two containers with €85,000 of suspected methedrone hidden inside a wardrobe. Gardaí also seized a weight scales and plastic bags. The suspected drugs will now be sent to Forensic Science Ireland for analysis. 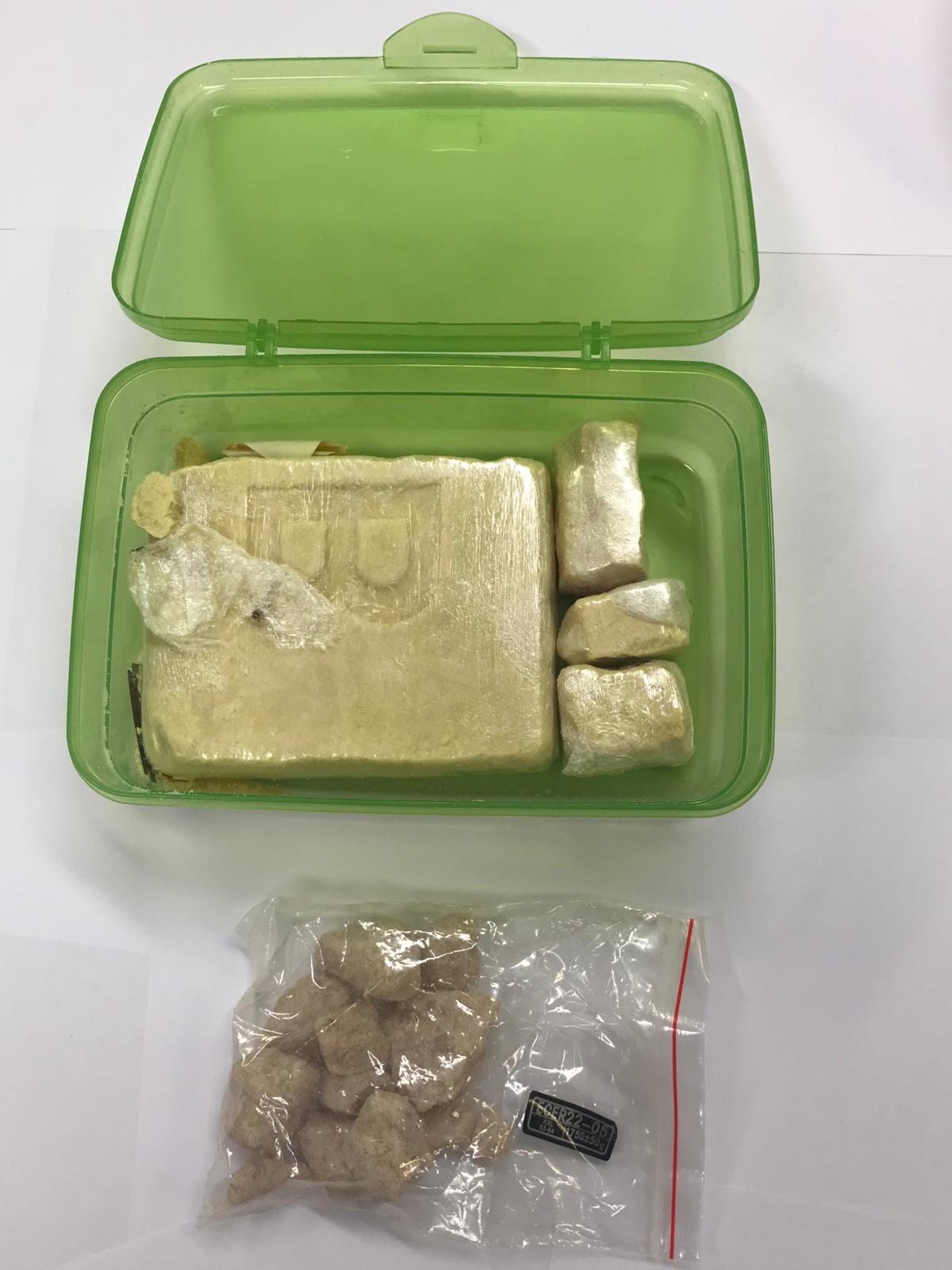 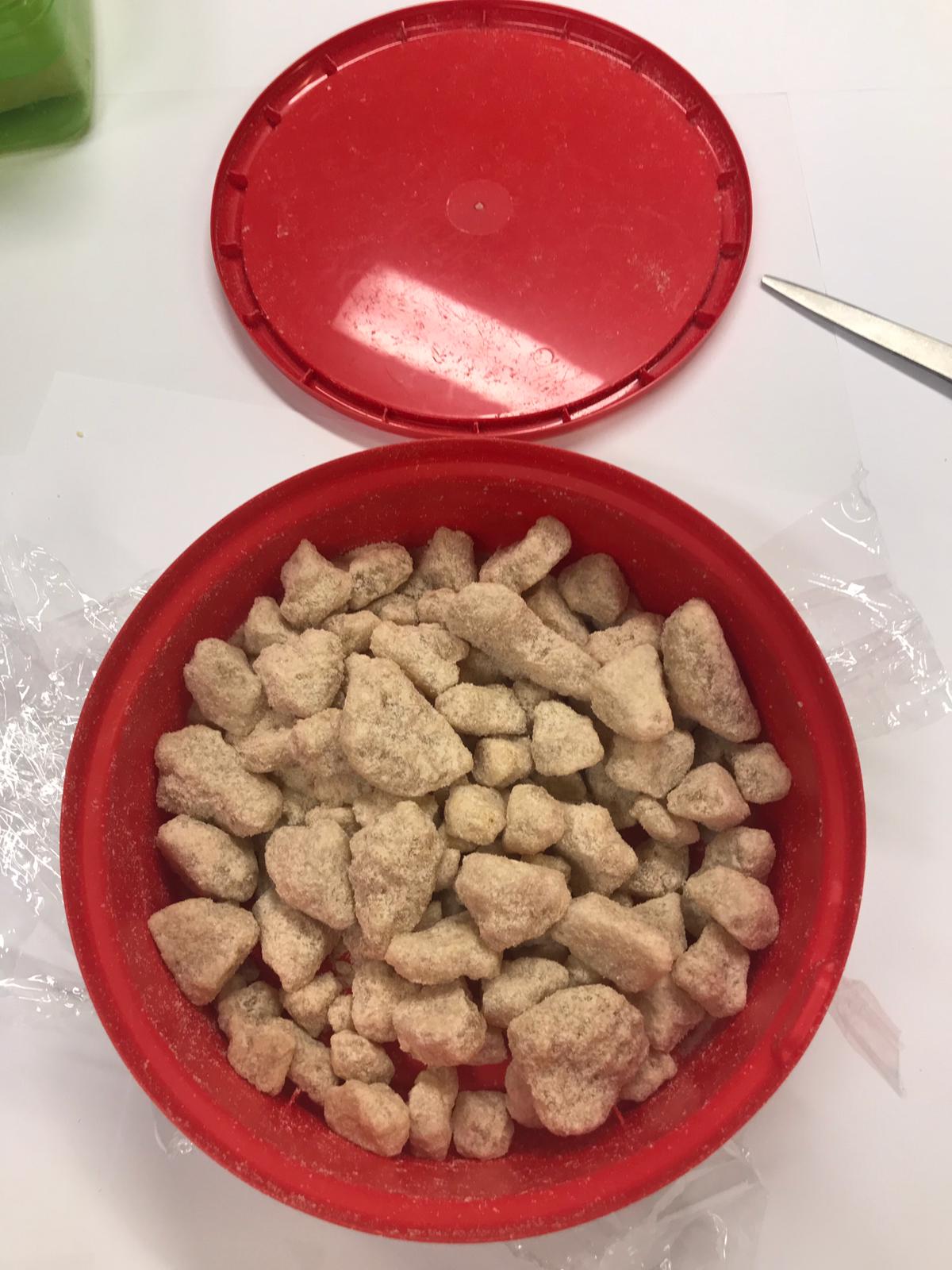 A man aged in his 30s was arrested at the scene and was brought to Tralee Garda Station, where he was detained under Section 4 of the Criminal Justice Act, 1984.

He has since been charged and is due to appear before Dingle District Court on at 11am on Friday morning (23 October).

The Big Reviewski || JOE · The Big Reviewski with Y: The Last Man, that Malignant ending & a secret streaming service
popular
The 50 most iconic songs of all time* have been revealed
One of the better Liam Neeson action romps is among the movies on TV tonight
The JOE Friday Pub Quiz: Week 261
The five "best places to live" in Ireland have been revealed
PICS: The man with the biggest penis in the world has one unbelievable problem with it
QUIZ: Flex your brain definition with this general knowledge quiz
People think they've figured out the ranking of the viewers on your Instagram Stories
You may also like
14 hours ago
Gardaí launch investigation after man discovered with "serious injuries" in Limerick
15 hours ago
Pop-up Covid-19 vaccination centres to open on college campuses this month
18 hours ago
The five "best places to live" in Ireland have been revealed
1 day ago
Copper Face Jacks sets reopening date after being closed for 18 months
1 day ago
Illnesses detected in Wexford after "unsafe water" entered public drinking supply
1 day ago
Employers cannot ask staff to reveal their vaccination status, confirms Government
Next Page