Met Éireann say that it's finally going to rain this week

Does anybody miss the rain?

Met Éireann has forecasted that Ireland will finally see some proper showers this week. The country has been enjoying a heatwave (or not, depending on your preferences) for the last several weeks, and the sunshine is expected to largely continue.

However, according to Met Éireann, after a dry Monday and Tuesday, Wednesday will see rainfall sweep across the country, mainly hitting the north and west.

The rain will begin at 5am on Wednesday morning and largely subside by Thursday. Met Éireann has provided diagrams of the rainfall on their website.

The areas shaded green will only see about 1 or 2 millimetres of rainfall per hour. 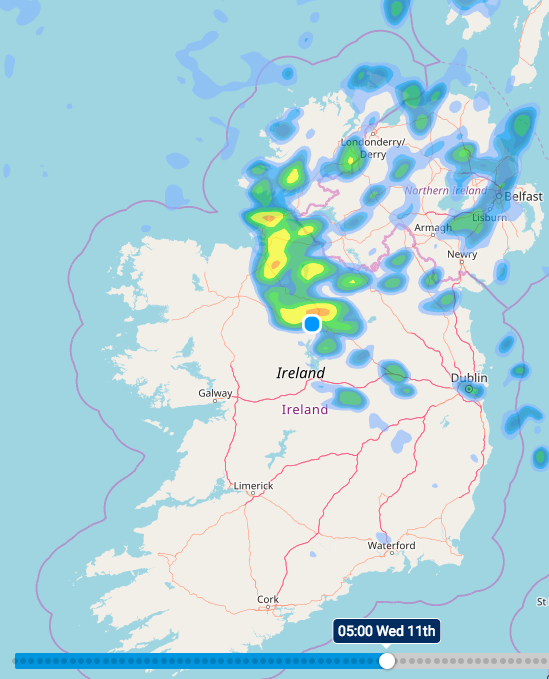 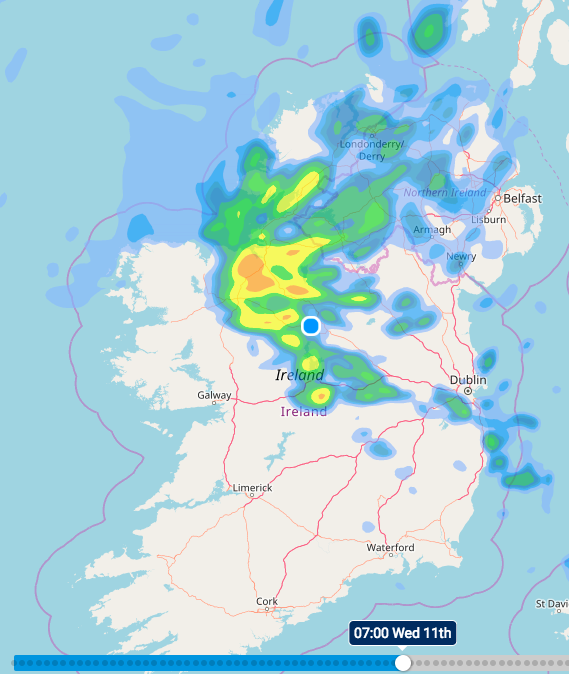 Even by 10am on Wednesday morning, it seems as though the worst of the rain will have passed, with a small amount still falling in the west of Ireland. 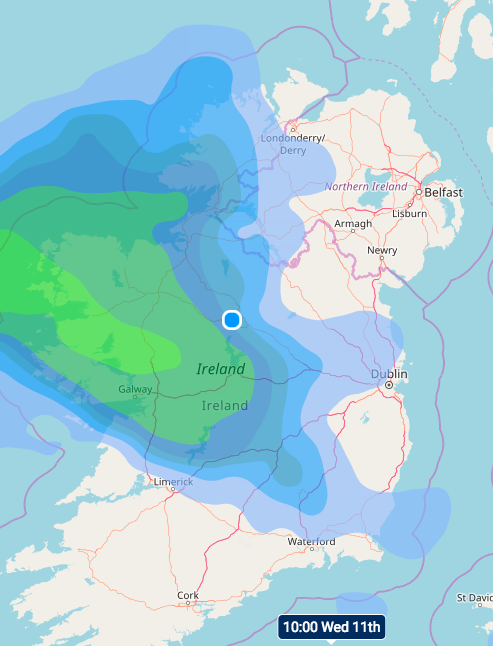 There will also be some light spots of rain throughout the country on Friday, but nothing too major — mostly drizzles of beneath 2 millimetres per hour in the afternoon and evening.

Long story short, there's rain coming... but probably not enough of it for a Shawshank Redemption recreation.