A full reopening of the country has been put back to close to the end of this year.

New Zealand has pushed back the full reopening of its borders due to the deteriorating Covid-19 situation in the country at present.

The country had announced a phased reopening of its border which has been closed for nearly two years due to the pandemic, with travel bodies saying the removal of self-isolation rules is needed to save the tourism industry.

Human remains found in suitcases are the bodies of two children

END_OF_DOCUMENT_TOKEN_TO_BE_REPLACED

Anyone from New Zealand and living in Australia who is fully vaccinated can travel into the country from 27 February without the need for state-managed quarantine stays, with New Zealand citizens in the rest of the world able to do so two weeks later, Prime Minister Jacinda Ardern said.

Foreign vaccinated backpackers and some skilled workers will be allowed to come into the country from 13 March, with up to 5,000 international students allowed to enter from 12 April.

Tourists from visa-free countries like Australia will now only be allowed to enter New Zealand in July, with the rest of the world now unable to do so until October. 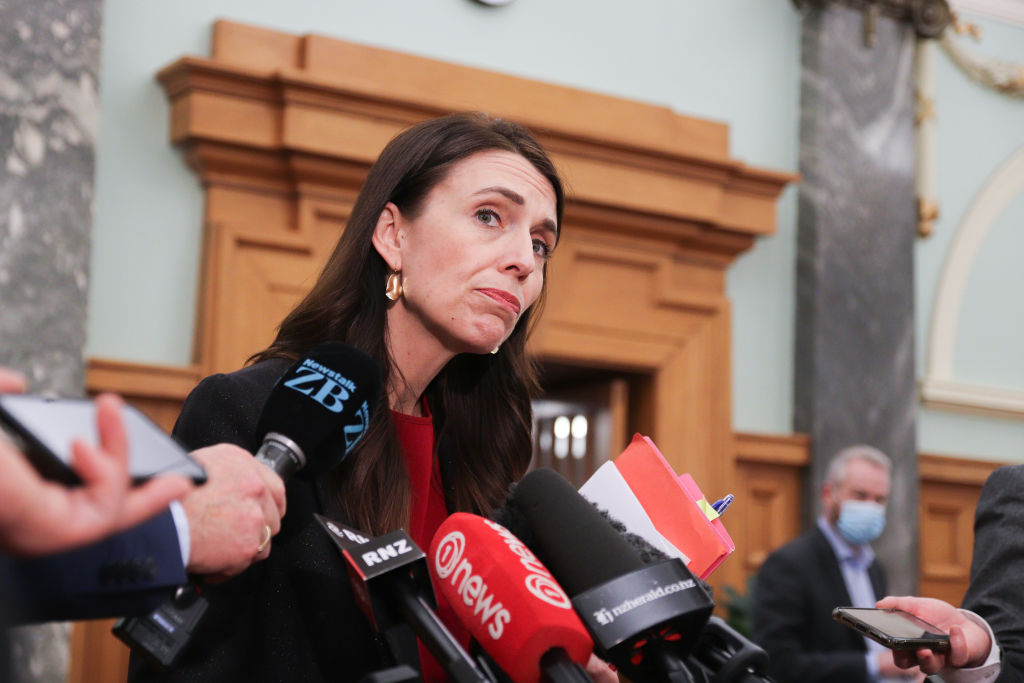 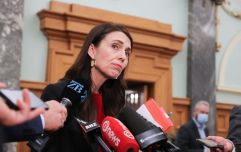 END_OF_DOCUMENT_TOKEN_TO_BE_REPLACED

All travellers coming into the country would still have to self-isolate for 10 days, the Prime Minister added.

Ardern said that opening the borders in a managed way will allow people to reunite and get more workers into the country while ensuring the healthcare system would be able to manage the increase in cases.

"Our strategy with Omicron is to slow the spread, and our borders are part of that," she told a business audience in Auckland.

The latest Covid variant was recently detected in New Zealand and the figures have been slowly increasing. 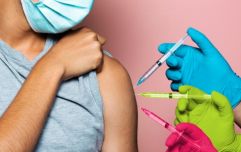 Investigation launched after man receives 10 vaccine shots in one day

END_OF_DOCUMENT_TOKEN_TO_BE_REPLACED

New Zealand has seen some of the world's toughest border lockdowns since the pandemic began.

Anyone who wanted to enter the country had to be a citizen of the country, needing to make an emergency request to enter or secure a spot in state quarantine facilities, called MIQ, through a website.

While some have deemed the rules unfair, it has managed to keep infection rates down. With a population of five million, the country has seen around 17,000 cases and only 53 deaths.

Ardern has said the government will be reviewing the self-isolation requirements, telling reporters: "It will be a much more meaningful reopening for tourists if they are able to enter with lesser self isolation."