Over half a million euro in cash has been seized by Gardaí, as well as €1.1 million in cocaine and illicit prescription drugs.

In the course of ongoing investigations targeting serious and organised crime involving criminals operating across Ireland, at approximately 6pm on Monday, personnel attached to the Garda National Drugs & Organised Crime Bureau (GNDOCB) intercepted a number of vehicles that were observed in the Donore Road and North Road areas of Drogheda.

END_OF_DOCUMENT_TOKEN_TO_BE_REPLACED

Two males, aged 50 and 39, and a female aged 43, were arrested on suspicion of enhancing the ability of an organised crime gang to commit a serious offence.

A number of follow up searches were then carried out across Meath, Dublin, Louth and Wexford.

Gardaí confirmed that in the course of this operation a quantity of cash, estimated to be in excess of €550,000, most of which was vacuum packed, was located and seized along with substances believed to be cocaine and illicit prescription drugs, with a total estimated street value in excess of €1.1 million. 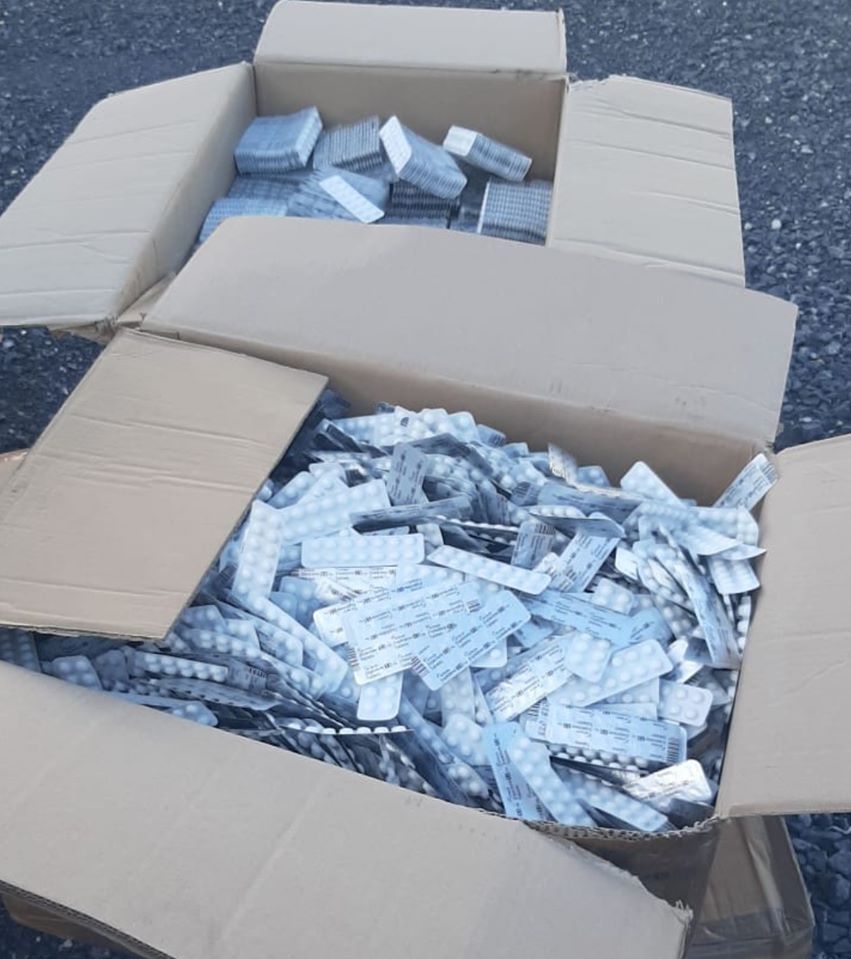 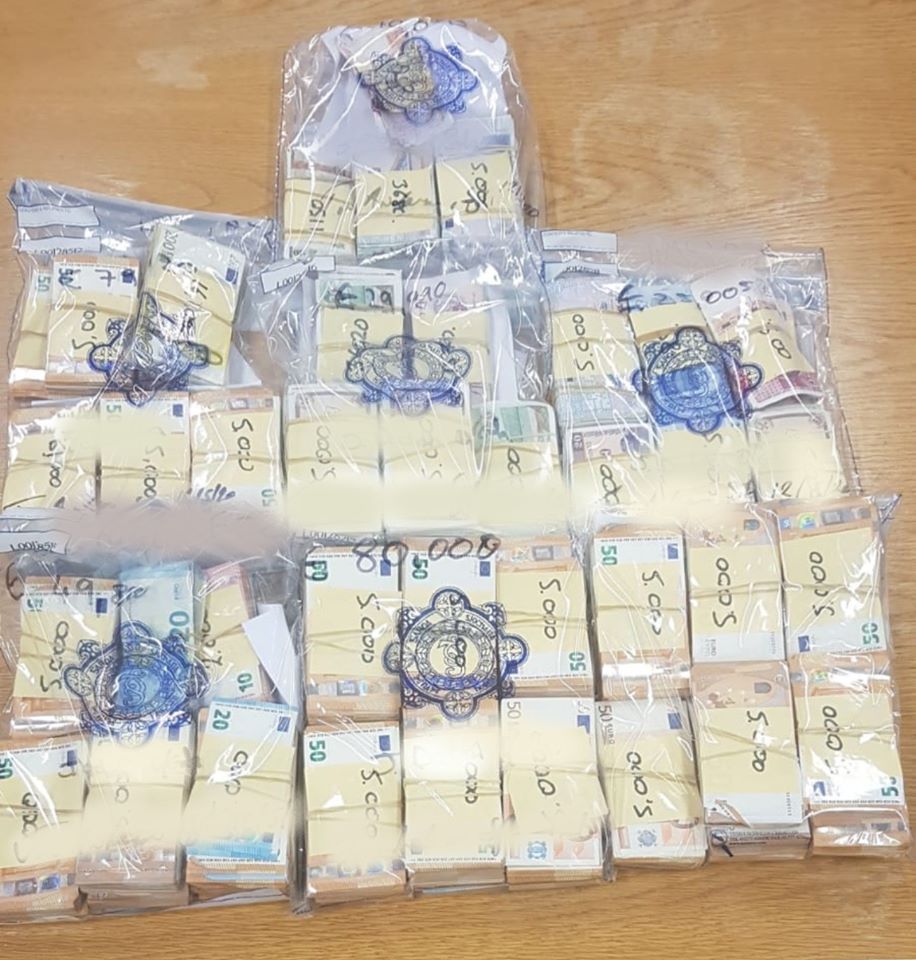