There are some moments throughout history that prompt the question: "Where were you when... ?"

Going back through history, Kennedy's assassination, the Moon Landing, the fall of the Berlin Wall and 9/11 come to mind.

From an Irish perspective, O'Leary's penalty against Romania. The man who slipped on the ice. All the big moments.

We're about to get another one.

Ladies and Gentlemen, The Palace on Camden Street is reopening.

I know this because, having lamented its absence in my life nearly every day since its closure, I have been keenly monitoring developments ever since a huge sign reading 'DUBLIN, SOMETHING BIG IS BREWING' was recently unfurled at a spot responsible for so many personal memories.

Full disclosure, I am a huge fan of The Palace, so I'm a tiny bit worried that this new iteration won't live up to the memories made there all those years ago. I still vividly remember my sense of disbelief upon hearing that the resident DJ had spun his Bieber medley for the last time. 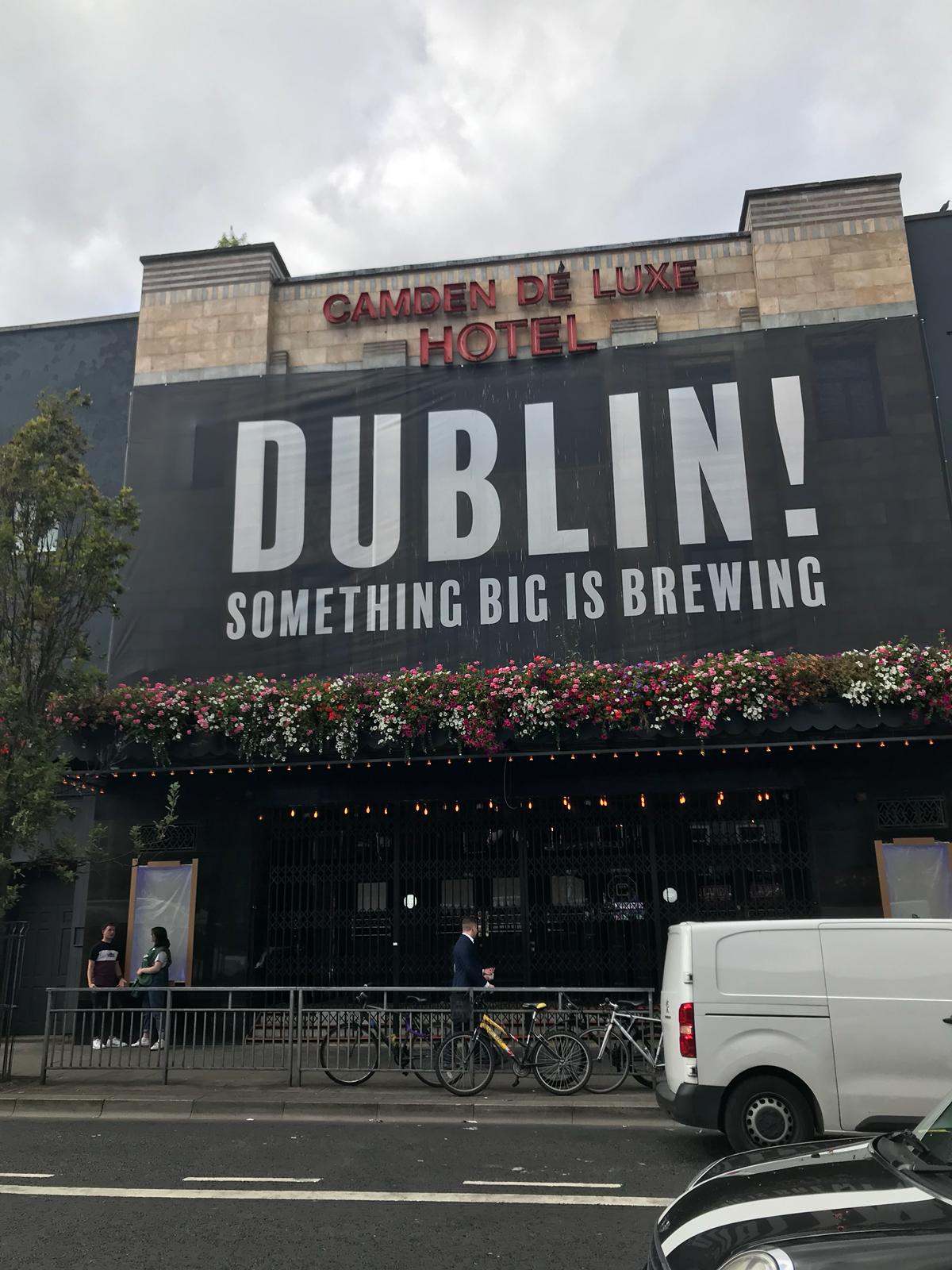 How could somewhere that was always jammed, a place where I personally contributed handsomely to the door takings over a four-year period, be closing its doors? It certainly wasn't anything to do with its popularity.

END_OF_DOCUMENT_TOKEN_TO_BE_REPLACED

Had the generously priced FOUR jagerbombs for a tenner finally taken its toll? Surely it couldn't be that either. It just didn't make sense.

You can imagine, then, the skip of my once broken heart when, three weeks ago, I passed by the hallowed walls and, noticing workmen busy with activity, decided to ask a few questions.

Sidling up to a man in a high-viz, my journalistic instincts kicked into high gear.

"Eh, is the Palace re-opening?"

With narrowed eyes, the man in the high-viz observed me with suspicion.

"Who wants to know?"

"Yeah," the man who was doing "the sparks" confirmed, looking away from me, possibly where he expected his foreman to be.

Man stabbed to death in Dublin

END_OF_DOCUMENT_TOKEN_TO_BE_REPLACED

"It is and they've poured millions into it. It's gonna be fuckin' huge."

I skipped away from the scene but despite repeated efforts to contact the owners of the premises, there was no official confirmation. Nothing. Nowt.

Had the high-viz man sold me a pup? The radio silence was a concern.

But then I got it. Confirmation, from an anonymous but official source. Sweet, sweet confirmation. Sweeter than four jagerbombs for a tenner.

The Palace was reopening. Soon. Sooner than I thought.

I went down again. I just had to. I needed to embrace this news while stood in front of my once favourite haunt.

Speaking to people working on the site, I was told by a man working there that it was going to be "one of the biggest pubs in Dublin", while another simply said that it was "absolutely fuckin' huge".

And although uncertainty still surrounds the official opening date, we do know that it's coming "very soon".

How soon you might ask? Well, so soon that THE LIGHTS OUTSIDE ARE ALREADY ON. 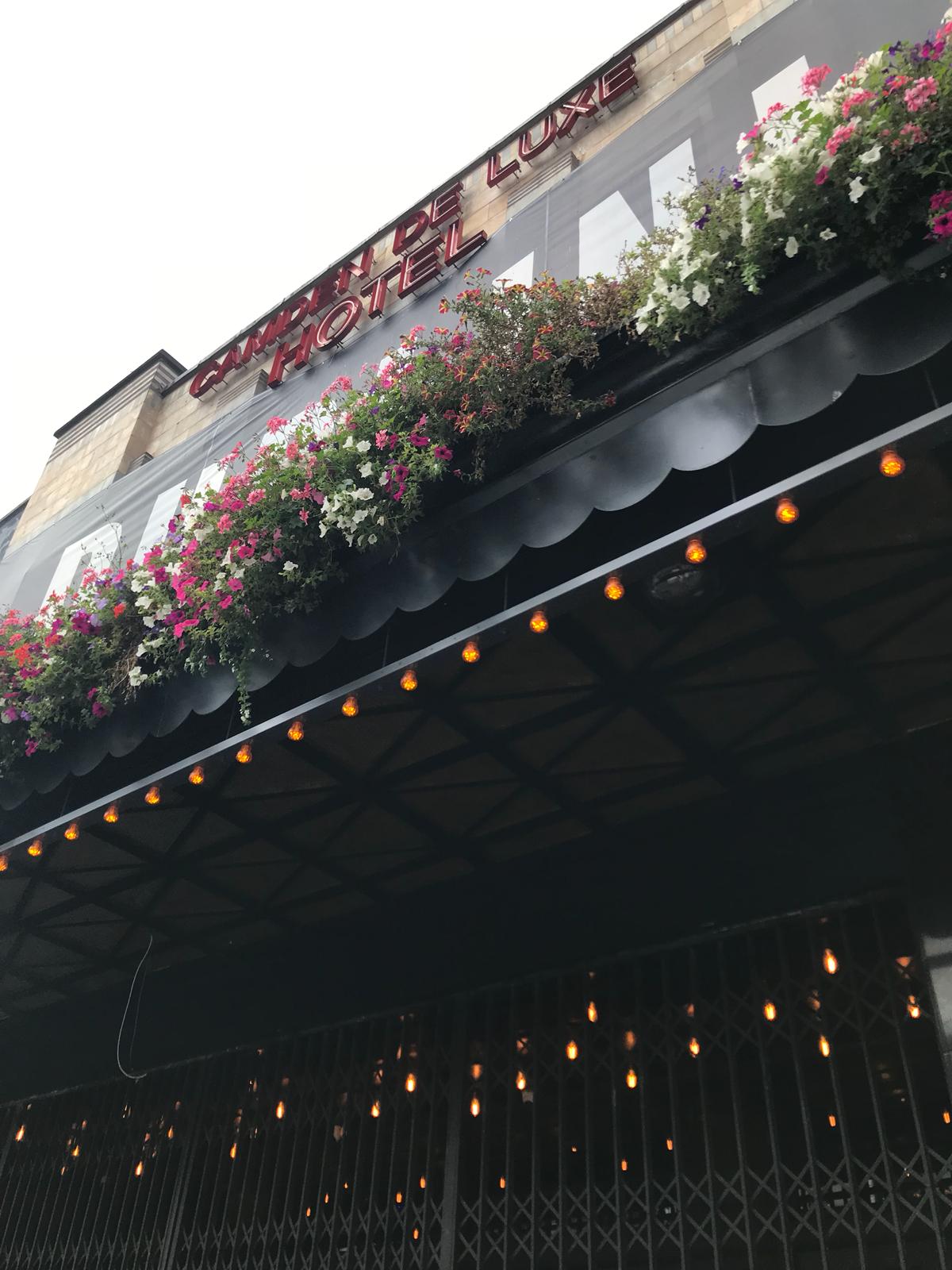 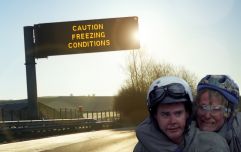 END_OF_DOCUMENT_TOKEN_TO_BE_REPLACED

Just look at it. It's all coming flooding back. The taste of those jagerbombs, the Michael Jackson-themed nights that played a total of four Michael Jackson songs, the realisation in the jacks at midnight that you weren't going to make that 9am start in college tomorrow.

It was back, I just needed to know when.

I was told to expect it to open in time for the All-Ireland football final replay. THAT'S ONLY EIGHT DAYS AWAY.

Then I started really thinking. Do I really want The Palace to open again? It went out at the top. It hung its boots up after winning the league. It couldn't be topped.

You know, like when you hear your favourite movie is getting remade. Will they ruin the legacy of something I once loved, or will it only strengthen my feelings for it?

Whatever becomes of The Palace, Mark II, be it Ireland's biggest ever sports bar, or a return of Ireland's greatest ever nightclub, one thing is for sure - this writer will be there twice a week.


popular
Singer Duffy reveals she was drugged and raped while being held captive
QUIZ: Can you name the capital cities of these 30 countries? (Part Two)
QUIZ: The devilishly tricky grammar quiz that will drive you around the bend
Lonely Planet have created an alternative bucket list for those travelling around Ireland
The 50 most iconic songs of all time* have been revealed
Rallies prove that Sinn Féin are playing the game better than anyone else right now
These are the 10 most popular movies and TV shows on Netflix in Ireland right now
You may also like
13 hours ago
Three Northern Ireland schools send students home as precautionary measure following Italy trips
1 day ago
Irish citizens advised not to travel to parts of Italy affected by coronavirus
1 day ago
Gardaí warn the public over fake "movie money" in circulation
1 day ago
A 32-year-old man has died following a traffic collision in Kilkenny
2 days ago
Man (40s) dies following road traffic collision in Wicklow
3 days ago
Woman dies after being struck by car in Cork
Next Page