Ryanair chief Michael O’Leary says it could happen in “the next five to ten years”.

Ryanair CEO Michael O’Leary has spoken of the possibility of passengers flying with Ryanair for free “in the next five to ten years”.

The airline is already renowned for offering cheap air fares and O’Leary says he can envisage a day when passengers will fly for free and Ryanair will make their money from sharing revenues with airports their passengers pass through. 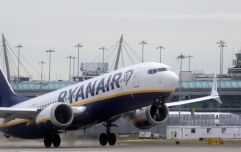 END_OF_DOCUMENT_TOKEN_TO_BE_REPLACED

O’Leary was speaking at the Airport Operators Association conference in London on Tuesday and is quoted in The Guardian as saying: “The challenge for us in the future is to keep driving air fares down.

“I have this vision that in the next five to 10 years that the air fares on Ryanair will be free, in which case the flights will be full, and we will be making our money out of sharing the airport revenues; of all the people who will be running through airports, and getting a share of the shopping and the retail revenues at airports.” 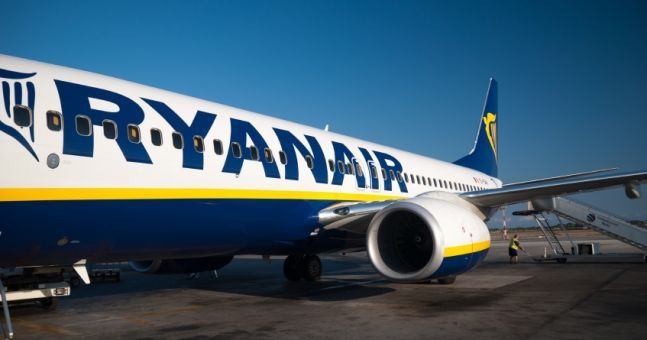 Ryanair recently announced the creation of 3,500 jobs – including one they themselves titled as ‘the worst job in Ireland’ – as part of a major recruitment drive and also revealed plans to take delivery of 50 new planes over the next 12 months. 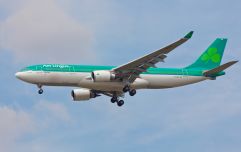 END_OF_DOCUMENT_TOKEN_TO_BE_REPLACED

Elaborating on the possibility of Ryanair passengers flying for free in the near future, O’Leary said that the process that could eventually lead to that happening is already underway.

“I think it will happen,” O’Leary added.

“It just won’t happen at Heathrow or those big hub airports. But most of the other airports who are looking for big traffic growth, that process is already starting to happen, lowering airport fees and some of the charges.

If free fares do happen, we'll see you at the check-in queue...

popular
The JOE Friday Pub Quiz: Week 331
New Netflix series deserves to be as big as Stranger Things
QUIZ: JOE's Big News Of The Day Quiz #39
Couple left mortified after best man delivers incredible punchline during speech
BBC apologises after calling Paul Mescal 'British' in Oscar coverage
Forspoken breaks the golden rule of gaming... and not in a good way
Irish names among the top 10 hardest words for British people to pronounce
You may also like
4 months ago
Ryanair blames French ATC strike after flight from Dublin to Portugal lands in Spain
4 months ago
Ryanair and Aer Lingus cancel flights on Friday due to ATC strike
4 months ago
Michael O'Leary: €200 energy subsidies for "rich people like me" not the way out of cost of living crisis
4 months ago
Ryanair flight from Dublin to Kerry forced to turn back after take-off
5 months ago
Opening of new runway at Dublin Airport to bring 31,200 new jobs to Ireland
5 months ago
Forget about ultra cheap Ryanair flights for the foreseeable future, says O'Leary
Next Page