Pics: People are hanging hundreds of sex toys from power lines in the US

"Won't somebody please think of the children?!"

Hundreds of sex toys have been seen hanging from power lines in Portland, Oregon prompting laughter, photos and  embarrassment.

This is definitely your WTF story of the day. 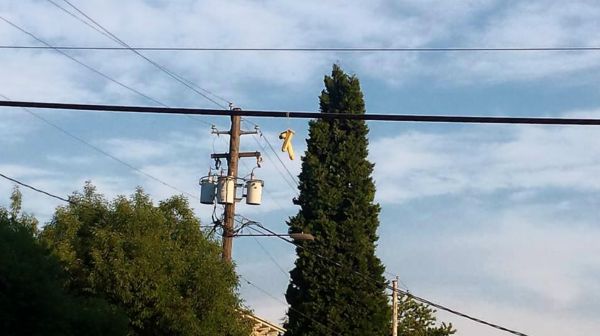 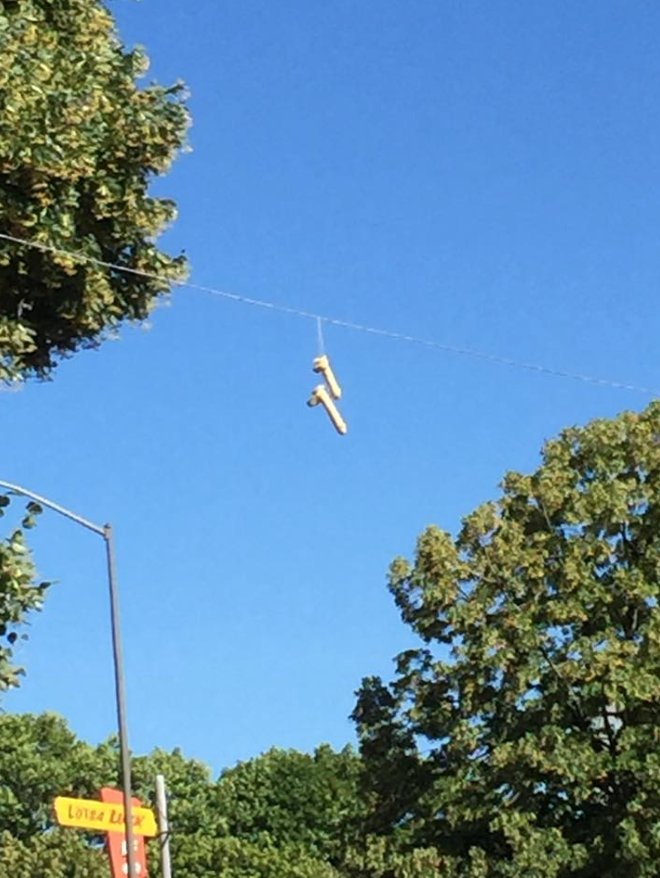 Images via Twitter/@rabble and hat tip to reuters.


popular
QUIZ: How many of these Derry Girls characters can you name?
Sinn Féin announce a series of public rallies to take place in five counties
Brendan Gleeson's upcoming performance as Donald Trump is 'scary' and 'too close for comfort'
How well do you remember these classic PlayStation 2 games?
QUIZ: Can you name the Sega Mega Drive game from the screenshot?
The JOE Friday Pub Quiz: Week 179
5 new Netflix additions to spend your weekend watching
You may also like
5 months ago
Can you name a US state for each letter of the alphabet?
7 months ago
Number of students doing J1 visas has halved since 2015
8 months ago
At least 12 people have been killed following a mass shooting in Virginia
8 months ago
World’s smallest surviving baby released from hospital in San Diego
8 months ago
US weatherman loses cool over viewer complaints during tornado warning broadcast
1 year ago
Virginia Governor apologises for KKK and blackface photo, then says it's not him
Next Page