PIC: Irish guy creates an extension for Google Chrome that makes it easier to shop on Amazon

If you're one of those people who does a lot of their shopping on Amazon, the chances are that you've gotten excited about a product only to have your hopes dashed when you realise that the seller doesn't deliver to Ireland.

A Reddit user by the name of 'EMurph55' has created a Google Chrome extension to make sure you never have to go through that disappointment again, as the app filters out any items that don't ship to our island.

Writing on the sub-reddit r/Ireland, the extension's creator wrote that the extension works for amazon.com as well as European Amazon sites such as amazon.de. 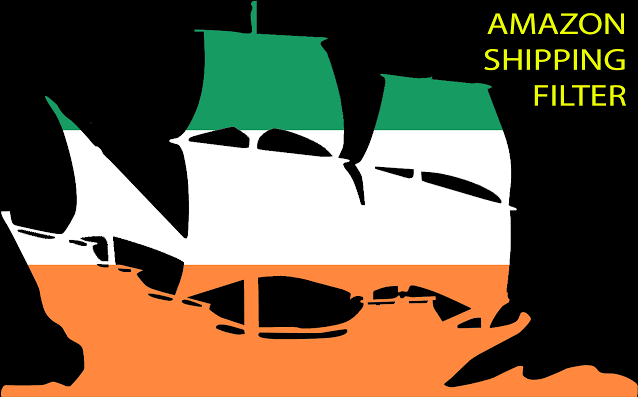 If you use Google Chrome, download the extension here and save yourself some hassle.


popular
Take some time to watch the music video for James Blunt's 'Monsters'
Barry Keoghan has never looked scarier than he does in Calm With Horses
The JOE Movie Quiz: Week 38
QUIZ: Name the missing word from these famous Dumb and Dumber quotes
Heavy snow impacts flight schedule at Knock Airport
Edge makes electrifying return at WWE Royal Rumble
Chinese student who travelled from Wuhan in isolation in Waterford as precautionary measure
You may also like
3 days ago
Apple pushes back against EU plans for universal chargers
1 week ago
Irish mobile network GoMo introduces €12.99 a month for life offer
2 weeks ago
Irish mobile network GoMo extends €9.99 per month for life offer for one more week
3 weeks ago
WhatsApp will stop working on certain phones from New Year's Day
1 month ago
REVIEW: The Nokia 800 Tough and Nokia 2720 Flip, phones from a simpler time but with modern-day quirks
1 month ago
Warning issued to consumers over online retailer Click.ie
Next Page