Pic: Would you look at the size of this recently deceased rat found in north Dublin?

Listen, if you can’t stand rats, look away now and don’t say we didn’t warn you.

The sight of a rat is enough to make many people squeamish and sightings of the creatures has increased in our capital in recent times, due in no small part to works on the Luas line in the centre of Dublin at the moment.

David Wynne had recently noticed that food that he had left out for his dogs in his home in Glasnevin in north Dublin was being eaten by a mysterious visitor or visitors that had been entering via the trees at the back of his house, which is located close to railway tracks.

David set traps in an effort to catch the hungry thief in question and was surprised to discover just how big the furry fella was. 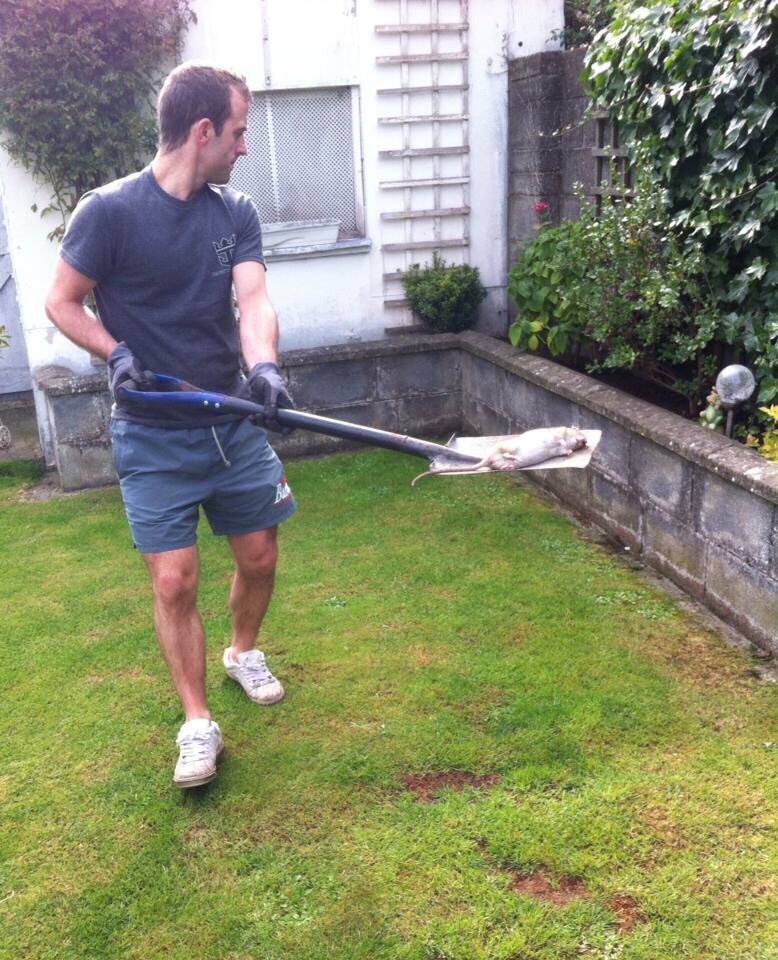 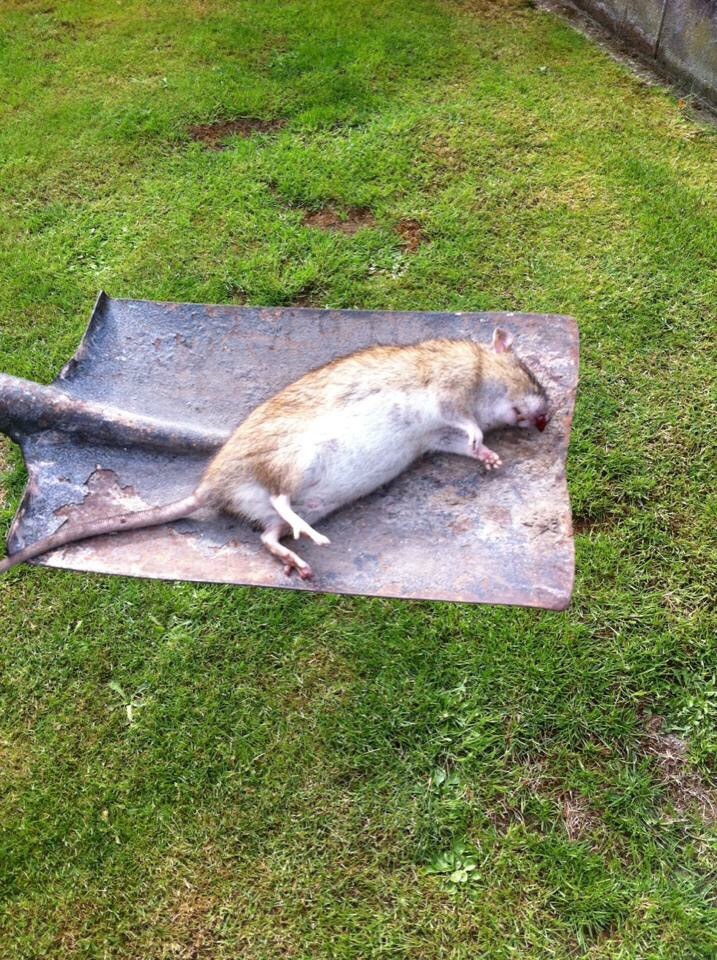 The shovel should help provide some scale here, let’s just say it kept itself well fed.

Apologies to all of you who were eating while reading this post, but don’t say we didn’t warn you.

popular
People want "offensive" Crown Paints advert banned after attracting hundreds of complaints
Netflix has just added 23 very big movies to its library
Human remains found in suitcases are the bodies of two children
Disney+ has just added 10 big movies to its library
QUIZ: Can you identify the famous song from the opening line?
Here's how to make €9-11 on Revolut in just a few minutes
The prequel to one of the best twists of all time and 7 more movies & shows to watch this weekend
You may also like
13 hours ago
Arrest made after shop robbed at knifepoint in Dublin
14 hours ago
Deer spotted on road between M11 and M50 as drivers urged to take care
16 hours ago
Man arrested on suspicion of the murder of Irish man in London
1 day ago
Galway City Council street cleaners claim Lotto jackpot worth over €5.5 million
1 day ago
HSE broadens monkeypox vaccine programme as 6,000 in Ireland could have heightened infection risk
1 day ago
Dunnes Stores recalls children's pyjamas over suffocation risk
Next Page