How on earth did they think this was going to work?

The An Garda Síochána Twitter page do some very useful public service work in drawing the attention of the public to the many, many different things Gardaí come across on a daily basis.

Whether it's about dangerously modified mountain bikes or dangerous arrests they've had to make, or in this case, the rather badly forged insurance disks they've seen.

END_OF_DOCUMENT_TOKEN_TO_BE_REPLACED

Gardaí recently came across this chancer in Ennis, who tried to doctor his insurance disk to a later date.

This attempt is so bad, we have to think that on some level, the driver wanted to be caught for his crime.

Perhaps he just wanted an appearance on the An Garda Síochána Twitter page? 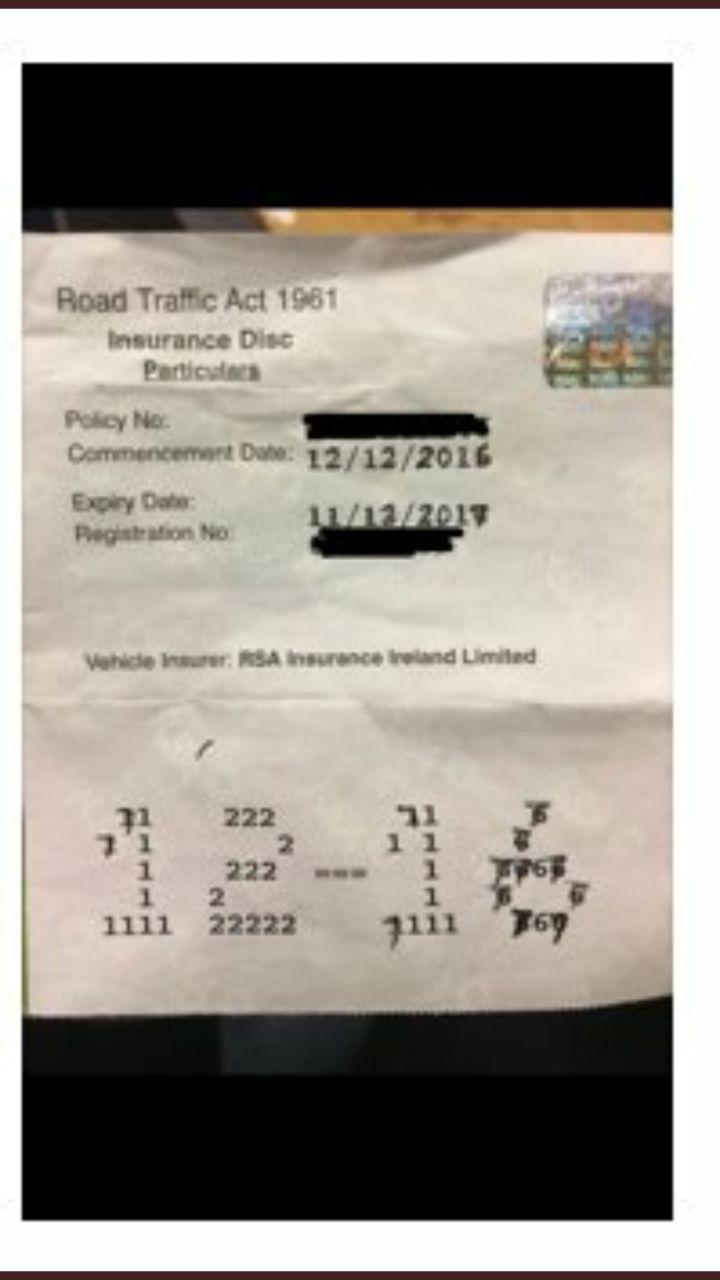 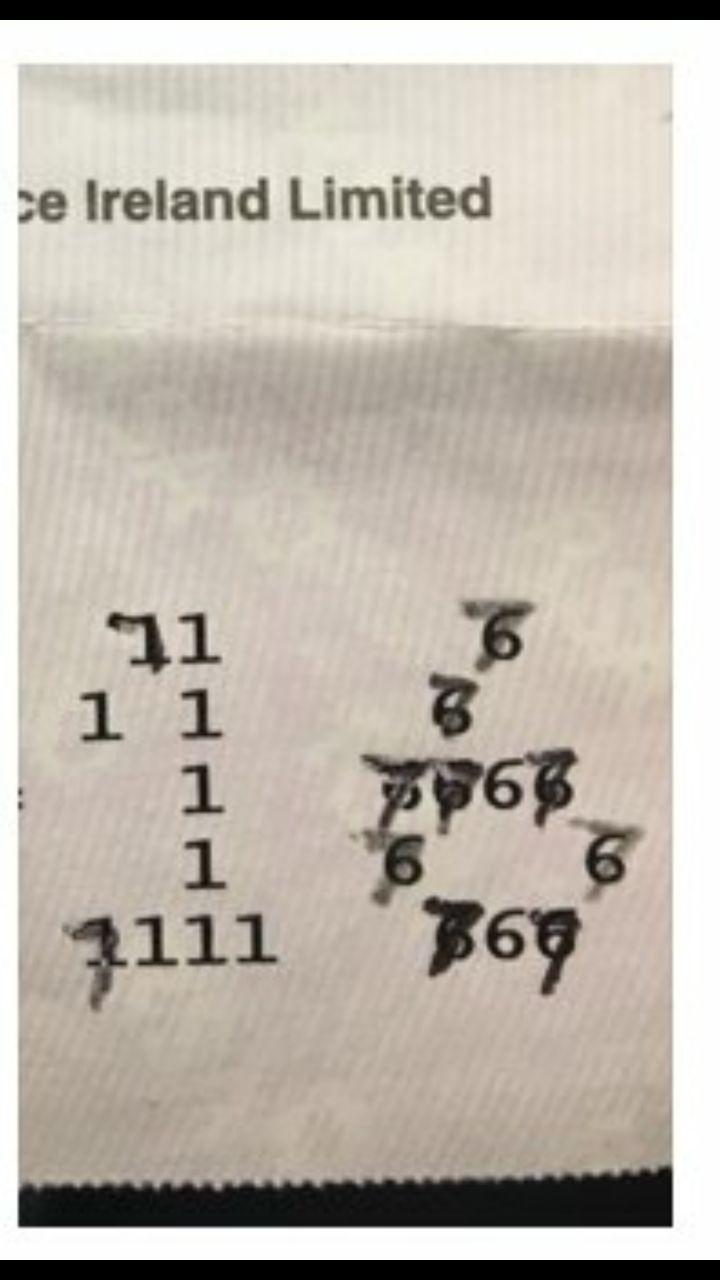 This driver was all ‘Sixes& Sevens Forgery wouldnt really be their forte driver stopped in Ennis fraudulent Ins disc Prosecution to follow pic.twitter.com/AyI0qyoolF

It seems that forging insurance disks is becoming more and more common as Gardaí also caught someone doing a similarly bad forgery over the weekend.

‘International forger of the year....NOT!’ Car intercepted by Wexford Gardaí with no Tax/NCT& altered Ins Disc. Prosecution to follow. pic.twitter.com/anTHj8wQiF

popular
Conservative Party vice chairman resigns live on TV as Johnson administration thrown into turmoil
Gardaí unveil new Armed Support Unit vehicles to replace older models
Rockstar Games reportedly shelving remasters of two of the best games ever made
One in two young people likely to not own a home by the time they retire
One of the most talked about movies of 2022 finally has an Irish release date
Amazon Prime Video has just added 51 big movies to its library
The full list of cancelled flights in and out of Dublin Airport on Monday (so far)
You may also like
20 hours ago
Government considering giving public €200 again to assist with rising energy costs
21 hours ago
Fish and chips could be removed from Irish menus over rising fuel costs
22 hours ago
Increase in passenger charges at Dublin Airport may be on the way
1 day ago
The long-awaited MetroLink is finally happening, for real this time, honest
1 day ago
Waterford man sentenced to three months imprisonment for operating "cruel and illegal" puppy farm
1 day ago
Dublin Airport denies making 1,000 people redundant during the pandemic
Next Page